Dune: Part Two has officially been greenlit for a 2023 release

Dune: Part Two has officially been greenlit for a 2023 release 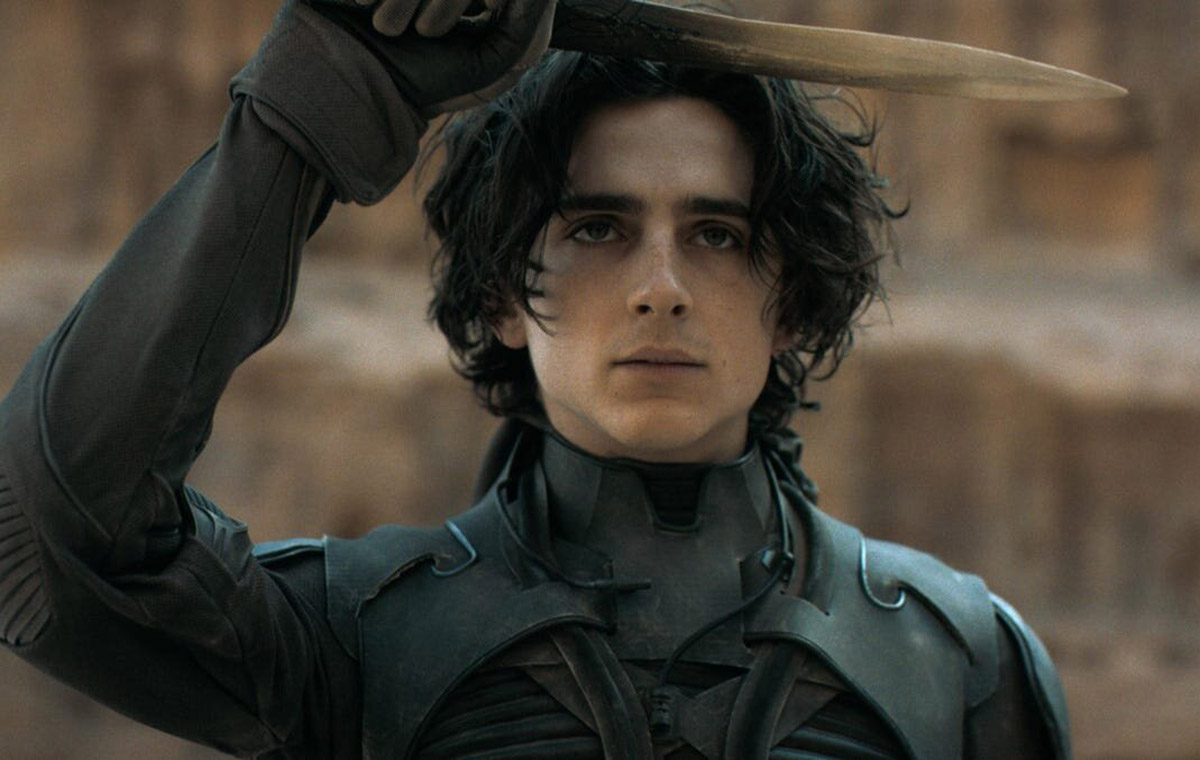 Legendary Pictures and Warner Bros. Pictures have officially greenlit a sequel to Dune - or as it’s referred to on-screen, Dune: Part One. Dune: Part Two will adapt the rest of Frank Herbert’s sci-fi novel of the same name, and will be released exclusively in theaters on 23 October, 2023.

Dune’s co-writer and director Denis Villeneuve will return to helm the sequel, as he had planned to do from the beginning. In a statement, Villeneuve said, “I just received news from Legendary that we are officially moving forward with Dune: Part Two. It was a dream of mine to adapt Frank Herbert’s Dune and I have the fans, the cast, and crew, Legendary and Warner Bros. to thank for supporting this dream. This is only the beginning.”

Dune has earned upwards of US$223 million globally, though the movie cost US$165 million to make without marketing costs factored in. According to The Hollywood Reporter, Legendary Pictures produced the movie and provided 80% of its budget, with Warner Bros. Pictures putting up the rest. Despite the movie getting released on HBO Max and theaters on the same day in the US, it looks like both parties are confident enough in its success to move forward with a sequel.

In a tweet, Legendary said, “This is only the beginning… Thank you to those who have experienced [Dune] so far, and those who are going in the days and weeks ahead. We're excited to continue the journey!”

With its impending October 2023 release date, Dune: Part Two will likely begin production sometime next year. There’s plenty of story left to tell, and Villeneuve has plans for a third film based on Herbert’s Dune Messiah to end the trilogy. The director is also working on a prequel series for HBO Max titled Dune: the Sisterhood, following the Bene Gesserit.

Join HWZ's Telegram channel here and catch all the latest tech news!
Our articles may contain affiliate links. If you buy through these links, we may earn a small commission.
Previous Story
DJI Action 2 adventure action camera packs 4K120FPS in a 56g body
Next Story
Niantic is finally releasing Pikmin Bloom, starting with Singapore and Australia