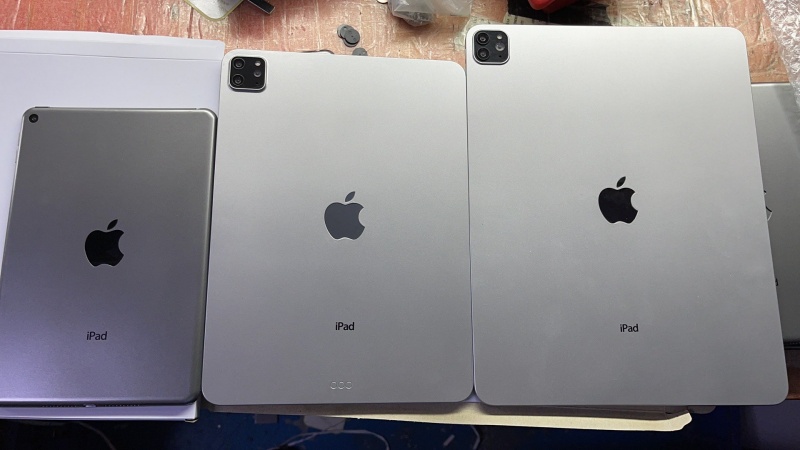 Based on the photo of the rear of the devices, it seems that the iPad Pros will continue to use a dual-camera module with LiDAR scanner. While the 12.9-inch dummy unit appears to have no Smart Connector, Dickson confirmed with MacRumours that it does not appear anywhere else on the device and it could be a mistake. 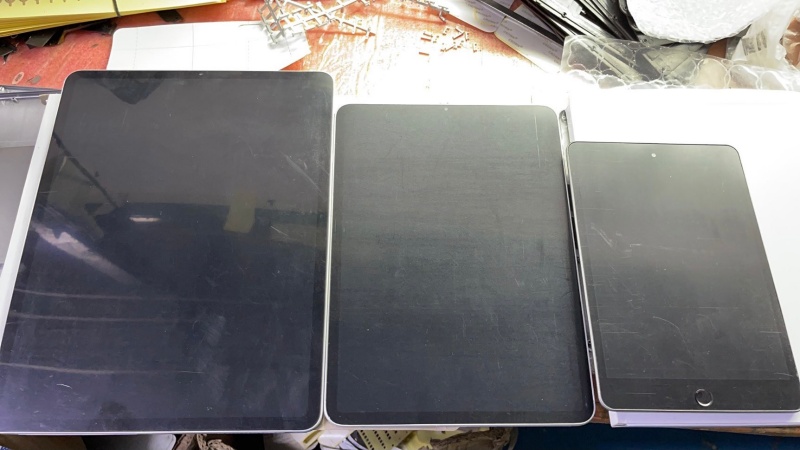 Apple is expected to announce the new iPad Pros this month. One of the models is said to sport Thunderbolt connectivity. The two iPad Pro models are likely to have a similar design to the current models. Macotakara claimed in January that an 8.4-inch iPad Mini with thinner bezels will be coming this year. Production of some iPad models is said to be affected by the global chip shortage.

Join HWZ's Telegram channel here and catch all the latest tech news!
Our articles may contain affiliate links. If you buy through these links, we may earn a small commission.
Previous Story
Samsung's "iTest" website gives iPhone users a taste of Android
Next Story
Production of MacBook and iPad said to be affected by global chip shortage