At CES 2015, DTS has been busy demoing a successor to DTS-HD Master Audio, their current top-of-the-line surround sound format for the home. While it does a great job in delivering high quality surround audio, it's a tad behind times considering what Dolby Atmos allows.

Enter DTS:X, the company's new object-based codec technology that deals with handling audio elements and where to place them in your listening environment given the number of speakers you've got as opposed to classical surround sound formats that are squarely bound by audio recorded for a specific speaker channel format. This allows for a scalable speaker setup and still enjoying other perks of the latest audio format.

If all this sounds familiar, that's because Dolby Atmos has been doing this for sometime now. From our brief encounter of DTS:X demonstration in a closed door session, we felt that it delivered similar immersive surround audio as did Dolby Atmos. 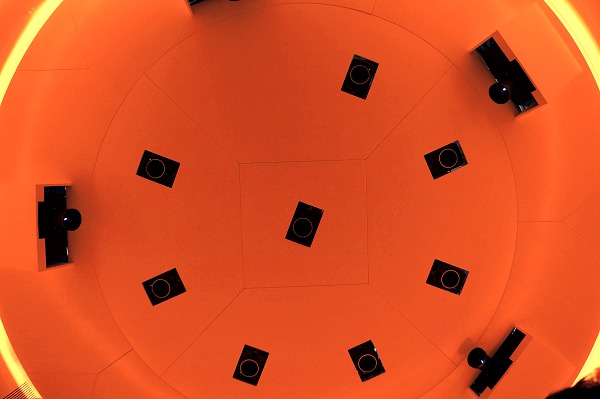 At this point of time, DTS:X is still in a preview phase and it won't launch officially till later in March 2015. As such, not all details have been unveiled of what else DTS:X brings to the table.

However, we were given a sneak preview of an additional little feature that the new format will support - dialog control. In an example using a soccer match, the new DTS format gives you more interactive control by dialing certain audio elements up (or down), such as perhaps increasing the commentary volume versus the game volume. Since the format handles "audio objects", it's able to provide precise control in your hands. In a further example, it also provided on-screen GUI-based track control from the various commentary options for the games. 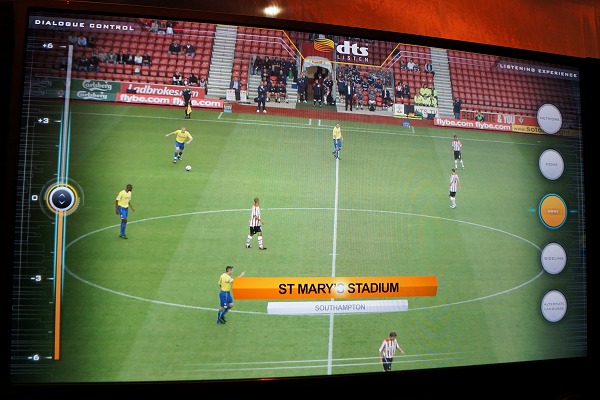 Despite its later launch date, it has rallied a number of industry players to support the new standard and DTS provided this statement to give you an idea of the state of DTS:X:-

We'll be following the home theater scene closely and bring you further updates later this quarter when DTS:X is formally announced.

Join HWZ's Telegram channel here and catch all the latest tech news!
Our articles may contain affiliate links. If you buy through these links, we may earn a small commission.
Previous Story
Sennheiser launches new wireless headphones at CES 2015
Next Story
Standzout readies its Bandstand charging dock for the Apple Watch