Dropbox Passwords coming soon to all users in April

Dropbox Passwords coming soon to all users in April 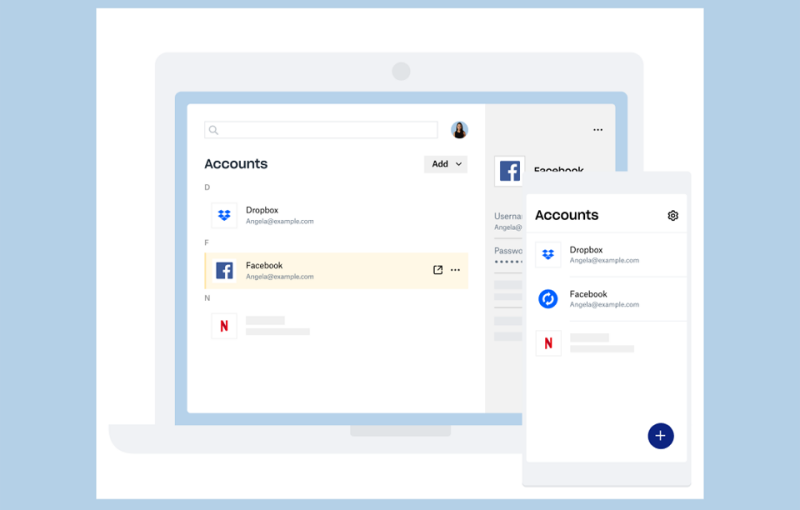 Dropbox will be making its password manager available to all users in April.

Now, users on its free Dropbox Basic plan can also access a limited version of the password manager; it has a limit of 50 passwords which can be accessed anywhere with automatic syncing on up to three devices. Dropbox is also rolling out a feature that allows users to securely share any password with anyone.

Dropbox's announcement came on the same day that LastPass is implementing a device limit for its free-tier plan. Bitwarden, a ppopular alternative among users searching for a free password manager, recently introduced a new feature that allows users to send text and files securely.