After opening a 10,000 square-feet Dream Centre as a new office and testing hub, it seems that local PC company Dreamcore has some high hopes for the future. And to expand its reach, the company is releasing its first high-end gaming and content creation-centred laptop, the Fusion 15. The Fusion 15 follows their productivity-oriented Touch 15. which we reviewed here.

The company says that it was created in collaboration with Intel, and features a content-creator class 8-core Intel Core i7-11800H processor, as well as a choice of either an NVIDIA GeForce RTX 3060 or 3070.

Aside from that, another feature that Dreamcore wants to market is a low-profile optical-mechanical keyboard, a similar selling point to some Aftershock laptops. Dreamcore claims 2mm of key travel in a package weighing 1.9kg. As per usual with gaming laptops, there's per-key RGB onboard, and accompanying the keyboard is a glass trackpad and RGB lightbar for some more red, green and blue action. 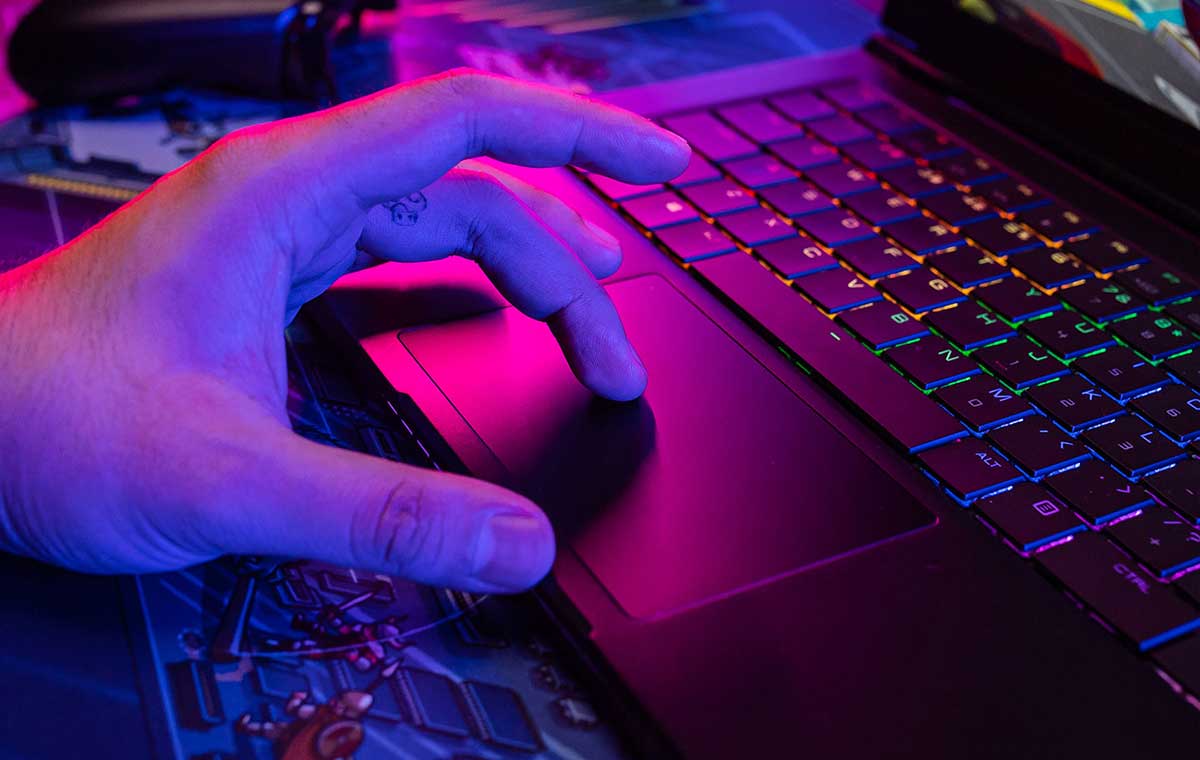 To add to its pitch of being a high-end device, the Fusion 15 boasts two display specs, with a choice of either a QHD 165Hz display or a FHD 240Hz display, both 16:9 and in 15.6-inch. Storage options start with a 500GB PCIe 3.0 NVMe SSD, and if you want to go over the top, can take up to two 2TB NVMe SSDs of which one of the slots support PCIe 4.0 standard, which will definitely help in transferring footage or for hosting a large game library.

And speaking of transferring footage, you might also be happy to know that the Fusion 15 also houses an SDXC card port. Thunderbolt 4 support is also here, the importance of which we covered in this feature.

One potential pain point, though, is that the base memory spec starts at 8GB, which is certainly not enough if you're planning to run heavy-duty games or edit high-res footage. Luckily, the Fusion 15 supports up to 64GB of DDR4-3200MHz memory if you so choose. Finally, the Dreamcore chassis also houses a 94Whr battery, claiming up to 10 hours of battery life.

If any of the above interests you, it might be nice to know that the Fusion 15 will be sold at a discounted price of S$2,385 (usual S$2,585). You can purchase the Fusion 15 on Dreamcore's website here.

Additionally, Dreamcore is running another deal where buyers who purchase the Fusion 15 before 28th February can get up to S$178 in discounts and cashback, as well as a bundle promotion with three SuperSolid monitor models: the PQ27 Pro, XG340R and PU27 Pro, with the monitors getting a massive discount if you purchase them with a Fusion 15.

Join HWZ's Telegram channel here and catch all the latest tech news!
Our articles may contain affiliate links. If you buy through these links, we may earn a small commission.
Previous Story
FastGig is FastCo's platform for the growing gig economy
Next Story
Oppo partners Hasselblad to co-develop camera tech for Find series smartphones