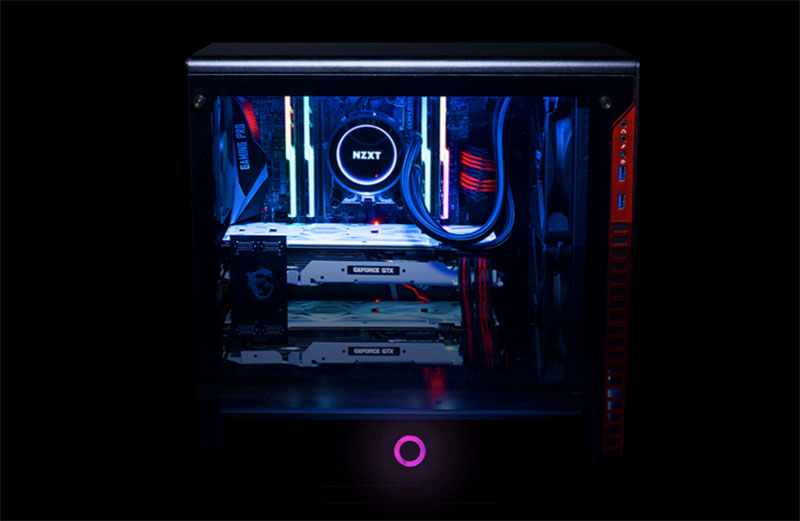 Local startup Dreamcore is back at Comex 2017 with two new PC systems – the Dreamcore Alpha and Reverie Pro.

The latter is the far more attention-grabbing model, and Dreamcore says it is its most powerful PC yet. The Reverie Pro is the larger sibling of the Reverie, and it is something of a bridge between professional workstations and consumer gaming desktops.

For one, it can be equipped with either AMD’s Ryzen Threadripper or Intel’s Skylake-X processors, up to 128GB of ECC DDR4 memory, and four graphics cards.

That said, most users probably aren’t going to need to max out all the specifications, and Dreamcore recommends the following configuration:

Naturally, you’ll have to be prepared to pony up for premium parts like that, and the above configuration will cost you S$4,509. The Reverie Pro joins gaming rigs from other local companies like Aftershock and Typhoon Systems in offering Threadripper, so there's a decent amount of choice if you're looking for a pre-built PC. 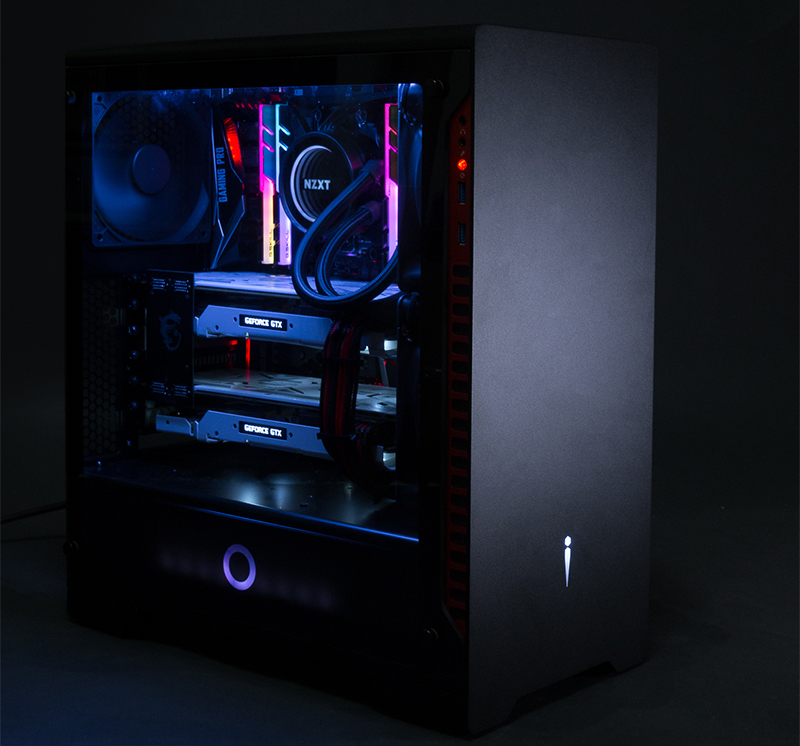 However, the Reverie Pro actually starts at S$2,599, and you can get it with a more sensible Intel Core i7-7700K, 16GB of DDR4 RAM, and an NVIDIA GeForce GTX 1070. This base model also comes with a smaller 120GB SSD and 1TB HDD, and ditches the closed-loop liquid CPU cooler for a Cryorig H7 Quad Lumi air cooler.

But for those of you who don’t need that amount of computing heft, Dreamcore is hoping you’ll look to the Alpha. 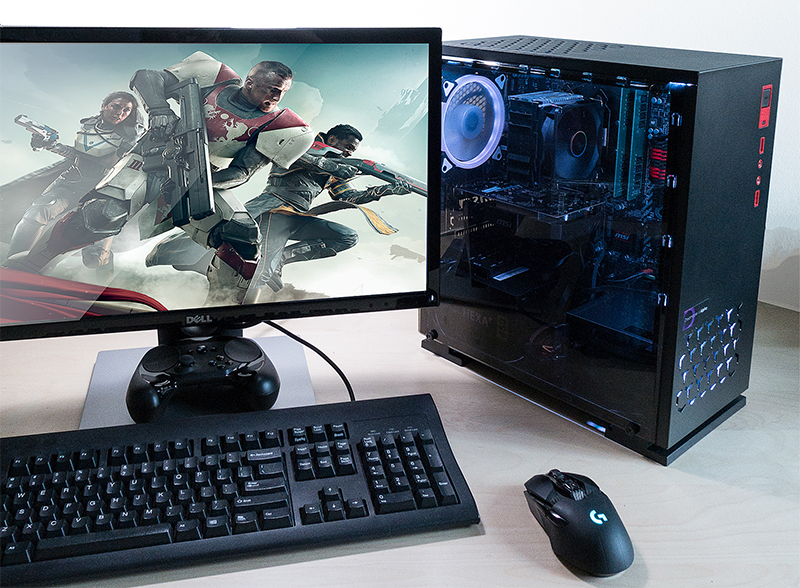 This is an entry-level PC targeted at gamers who play e-sports titles such as Dota 2, League of Legends, and Counter-Strike: Global Offensive.

For S$1,299, you can get the following recommended specifications:

The Alpha also comes with braided cables by default, in addition to optional RGB case lighting and case fans. And even though it was designed for more budget-oriented gamers, there are still options to equip it with up to an Intel Core i7-7700 processor and NVIDIA GeForce GTX 1080 Ti.

Note: This article was first published on 31st August 2017.

Join HWZ's Telegram channel here and catch all the latest tech news!
Our articles may contain affiliate links. If you buy through these links, we may earn a small commission.
Previous Story
JBL unveils a slew of new headphones at IFA 2017 (Updated with pricing)
Next Story
Hardcore Android users will love SanDisk's 400GB microSD card