The Dreamcore Odyssey is a powerful PC housed in a compact, minimalist chassis

The Dreamcore Odyssey is a powerful PC housed in a compact, minimalist chassis 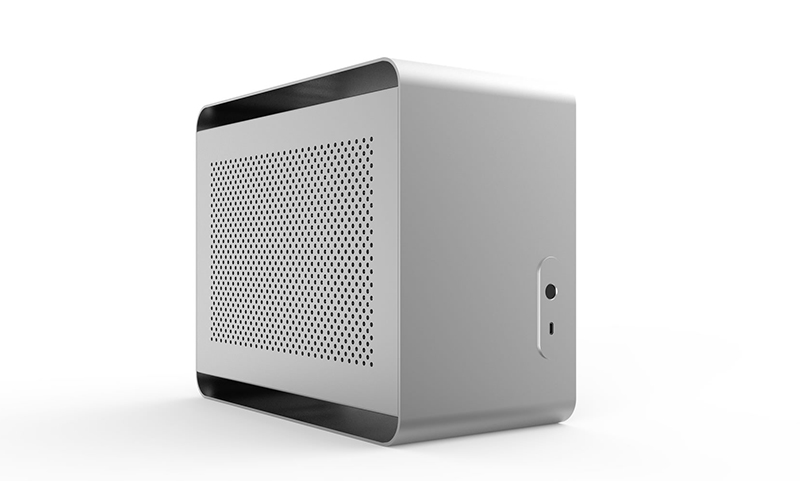 Dreamcore has announced the Odyssey, a new small form factor PC that combines performance with an elegant chassis that wouldn't look out of place even in the most austere of offices. The sandblasted aluminum case, actually the Streacom DA2 mini-ITX chassis, is a study in minimalism with its clean lines, and it's part of Dreamcore's collaboration with the Dutch case maker.

The company will be offering the Odyssey in both Midnight Black and Space Silver. However, despite its subtle design, it's not without flair, and it features a glass power button and a front USB-C connector for compatibility with the latest motherboards. It also uses a universal bracket system that supports a variety of hardware orientations, so it's pretty versatile for a mini-ITX case. The Odyssey measures just 340 x 286 x 180mm, which makes it an attractive option even if you're really pressed for space.

For starters, it can accommodate some of the most powerful desktop components today, including the octa-core Intel Core i9-9900K and an NVIDIA GeForce RTX 2080 Ti. It'll support liquid cooling as well, with space for up to a 280mm radiator, so you don't really have to worry about cooling in such a compact chassis. 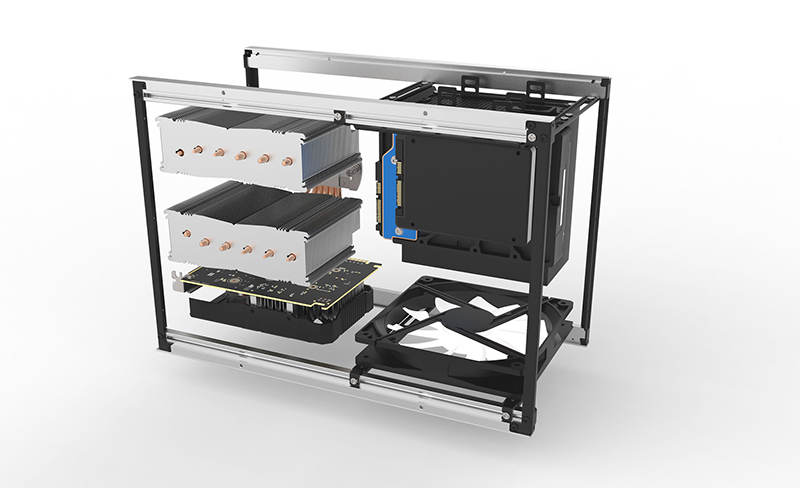 Elsewhere, the Odyssey offers a good selection of connectivity options, including a second USB 3.1 Type-C port at the rear and four USB 3.1 Type-A ports by way of the ASRock H310M-ITX/ac motherboard. It also comes with onboard dual-band Wi-Fi and Bluetooth 4.0 connectivity. Dreamcore is offering a few motherboard options though, so the connectors you get will vary with the board you pick.

On the storage front, it can houses up to three 3.5-inch HDDs or six 2.5-inch SSDs, which should be enough for most folks. 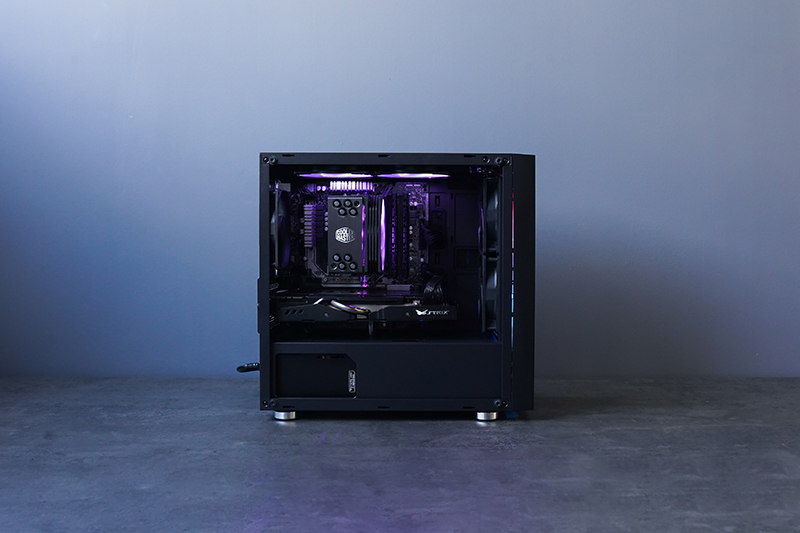 The Odyssey starts at S$1,190, while the Ghost V2.0 starts at an even lower S$610. Both will be available to buy at the IT Show 2019 or Dreamcore's website. On top of that, Dreamcore will also sell the Streacom DA2 as a standalone chassis for S$335, so enthusiasts have the option of putting together their own builds around the DA2.

Join HWZ's Telegram channel here and catch all the latest tech news!
Our articles may contain affiliate links. If you buy through these links, we may earn a small commission.
Previous Story
The Fitbit Versa Lite Edition has 4+ day battery life and sleep tracking for $248
Next Story
Thunderbolt 3 support is coming to the future USB4 specification