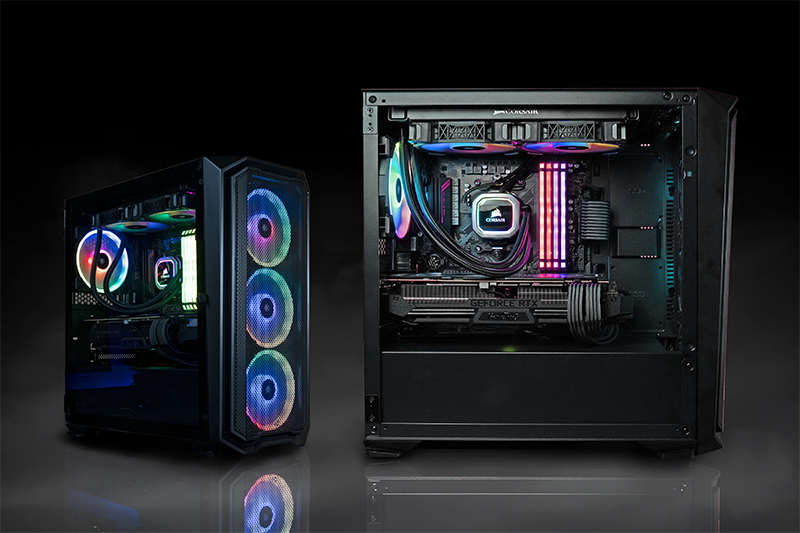 Dreamcore has announced its new Dream Builds category of pre-built desktops, comprising six models that have been configured with specifications for different levels of performance. Choosing the right hardware for their custom PC can be a daunting task for first-timers, but the Dream Builds systems should hopefully make it easier for customers to select the right configuration for their needs.

Dream Builds is launching with special prices at COMEX 2019, and they'll be available for cash-and-carry at the show while stocks last.

The new systems will use parts from brands such as ASUS, Corsair, MSI, and Gigabyte, and Dreamcore is also partnering with Corsair for the exclusive launch of its Hydro X series of custom cooling components. Dreamcore will sell Hydro X components individually on Lazada. In addition, it is offering a bundle for XC7 RGB CPU and GPU water blocks, an XD5 RGB D5 pump, and a reservoir unit that costs S$549 (U.P. S$569) at COMEX. 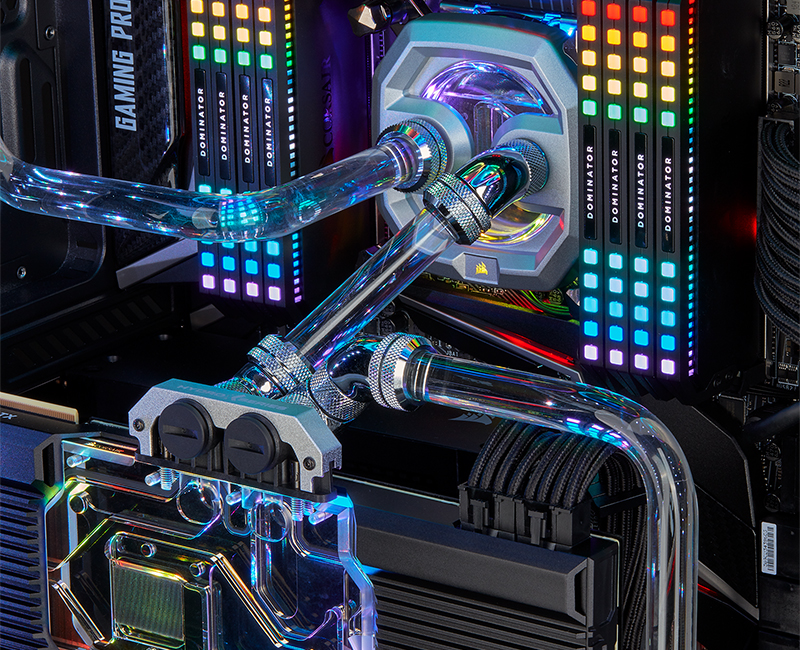 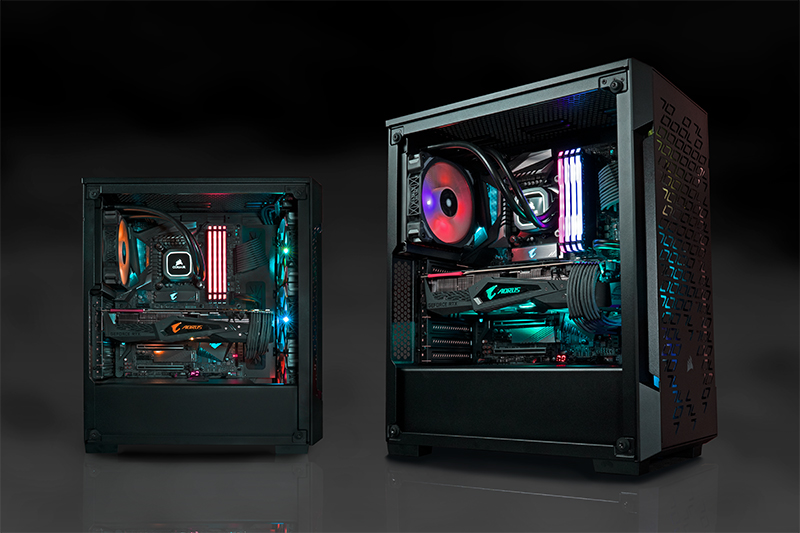 Separately, Dreamcore also refreshed its line-up of custom desktops with the new Ghost v3.0, Alpha, and Reverie WX. The updated systems bring to the table a renewed focus on performance and air flow, and the Ghost v3.0 and Alpha feature mesh fronts for better cooling. The new Reverie WX workstation system also now sports an improved silent chassis that should make it an even better fit for the professional crowd.

On top of that, the Ghost v3.0 and Alpha will come with ARGB fans – the Ghost will ship with four Dreamcore Quasar ARGB 120mm fans while the Alpha will have three Corsair SP120 RGB Pro 120mm fans.

You'll be able to outfit these systems with a wide range of hardware, including AMD's new Ryzen 3000 processors and NVIDIA GeForce RTX graphics.

If you order the Alpha Pro, you'll also get to take advantage of a COMEX offer for the above mentioned water block, pump, and reservoir combo, in addition to an XD5 360mm radiator, for just S$899 (U.P. S$1,044). This includes hardline tubing, fittings, coolant, as well as a custom installation service.

The new systems are already up for sale on Dreamcore's website.

Join HWZ's Telegram channel here and catch all the latest tech news!
Our articles may contain affiliate links. If you buy through these links, we may earn a small commission.
Previous Story
Check out a star-studded trailer for Netflix's Between Two Ferns movie
Next Story
Terry Bogard from Fatal Fury is Super Smash Bros Ultimate's newest DLC fighter