Downsizing Again, Blackberry Lays Off 250 Employees from its R&D Department

Downsizing Again, Blackberry Lays Off 250 Employees from its R&D Department 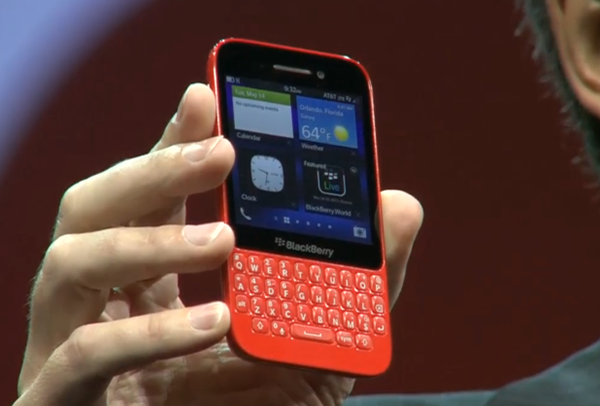 As part of what CEO Thorsten Heins calls a "complex transition", Blackberry has just confirmed that it has let 250 employees go at its core R&D and product testing facility at in Canada. Blackberry has about 12,700 employees.

The company launched its new Blackberry 10 this year and followed that up with two new devices - the Z10 and Q10. Both devices failed to make any significant impact in the market. Blackberry recently introduced its new Q5 device, a more affordable device that is targeted at mainstream users and emerging markets.

The lay off is worrying as it affects the company's R&D department. As many so rightly put, R&D should be the lifeblood of any technology company, and we cannot help but wonder how this will affect Blackberry's future releases.

A new flagship touchscreen device is expected to debut later this year, but with Blackberry struggling to come up with any form of a winning formula, no one knows what else Blackberry can come up with beyond that as it trims down its R&D department.

Just days ago, it was reported that Blackberry's VP for PlayBook, David Smith, who was with the company for eight years, has resigned.

Join HWZ's Telegram channel here and catch all the latest tech news!
Our articles may contain affiliate links. If you buy through these links, we may earn a small commission.
Previous Story
TCL to Launch 50-inch Ultra HD 4K LED TV in the US for US$999
Next Story
Sony Lists Xperia Devices That Will Be Getting Android 4.3; Other Manufacturers Still Deciding