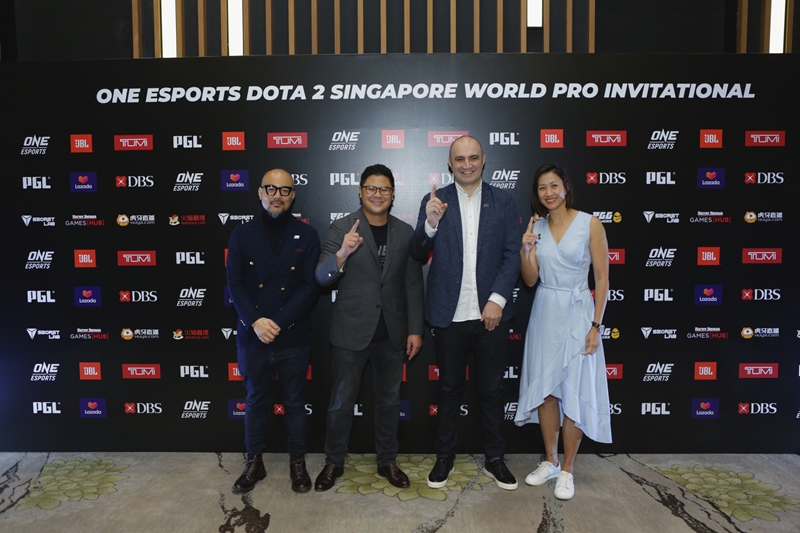 First, make sure to cancel all your weekend plans, Dota 2 players, because they've already been laid out for you. The inaugural ONE Esports Dota 2 Singapore World Pro Invitational will be taking place this Friday all the way through Sunday (20-22 December) at the Singapore Indoor Stadium, and here's a spoiler: we'll definitely see some spectacular matches play out!

After all, nothing but the world's top teams, including Natus Vincere, Team Liquid, PSG.LGD and Gambit Esports just to name a few, have been invited to slug it out for a grand prize of US$500,000, which we hardly need to say is a LOT of money.

We had the privilege of attending the media press conference yesterday, hosting a quartet of distinguished guests:- 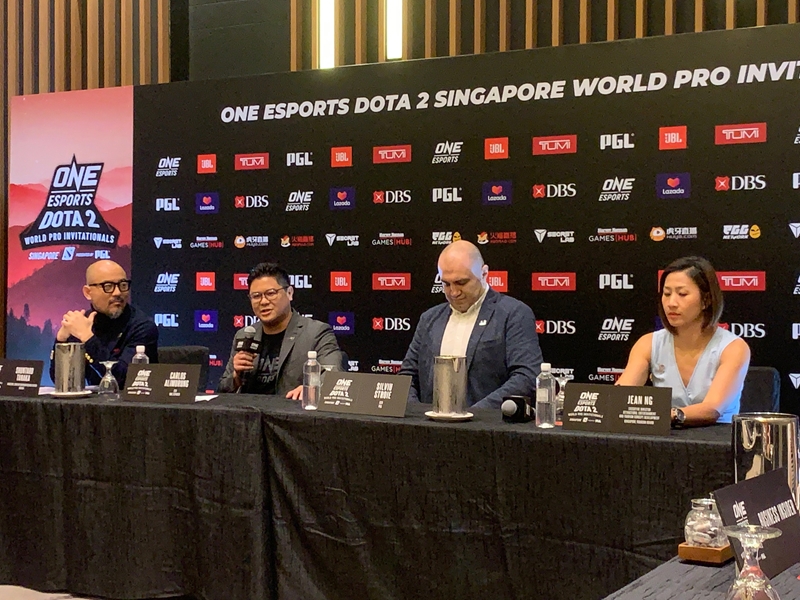 After sharing his take on hosting the Singapore Invitational, Mr. Alimurung proceeded to drop the real big news: ONE Esports will be hosting a Dota 2 Major right here in Singapore in June 2020! According to ONE's official announcement, the exact dates are set for 20-28 June, so be sure to mark your calendars.

Why Dota 2 over LoL?

Additionally, one of the questions put across to Mr. Alimurung during the subsequent Q&A session was the decision to select Dota 2 instead of other popular MOBA titles like League of Legends or Mobile Legends: Bang Bang.

His answer to that was one that everyone should have seen coming; there's no esports tournament or game out there whose prize pool even comes close to scratching the Dota 2's The International - this year's prize pool alone averaged about US$34 million by the end of the tournament! Essentially, he and his team felt Dota 2 had a more prominent reputation among gamers, which is why they decided to select it as the vehicle. 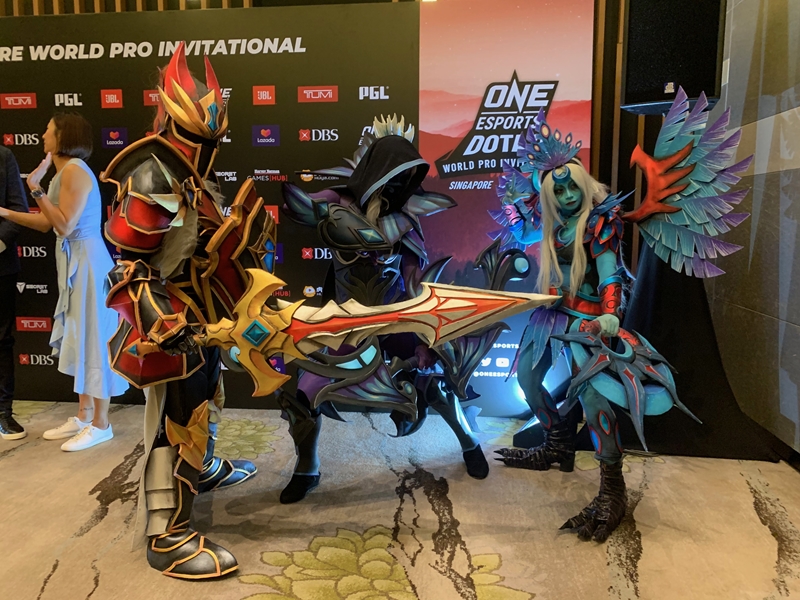 However, Mr. Alimurung did also say that Dota 2 might not be the only game they'll be digging into in the long run and that the team would release further announcements in due time. So, perhaps they've still got plans for League of Legends in future.

Regardless, we're pretty content with just having the Singapore Invitational for now. See you there!

Previous Story
Holiday Gift idea 2: Need extra storage or something to backup to?
Next Story
Ninja and Adidas' first sneaker is kind of awful