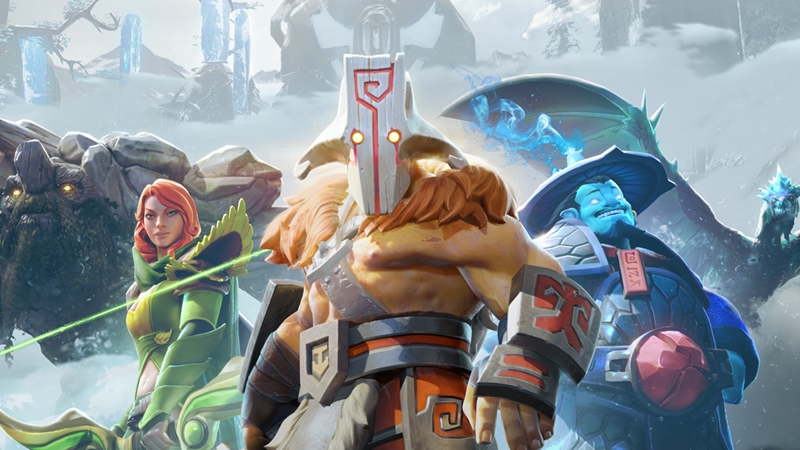 You know it, I know it, and I'm sure my neighbour's dog knows it too. Dota 2's current tutorial...leaves much to be desired, and despite the game being one of the most widely-played titles in the world, its lacklustre tutorial isn't doing it any favours.

To be more specific, the concepts it teaches doesn't prepare newbies for the harsh, turret-pushing and skill-chaining world of PvP matches in the least. Honestly, it's kind of like teaching a kid how to swim and then asking him to fly. Fortunately, Valve seems to have finally heard the groans of players who tried their best to appreciate the game but never really did, and they've decided to rework the tutorial and make it more "comprehensive".

In a recent (and rather lengthy) announcement, the company has acknowledged that a conventional tutorial doesn't gel that well with the game's formula, which is known to be ridiculously complex despite its relatively simple exterior. Among a whole suite of AI updates, subscriptions to Dota Plus training modules, improved coaching systems and tweaks to the in-game shop, there are two other interesting inclusions to assist gamers looking to get into Dota 2. 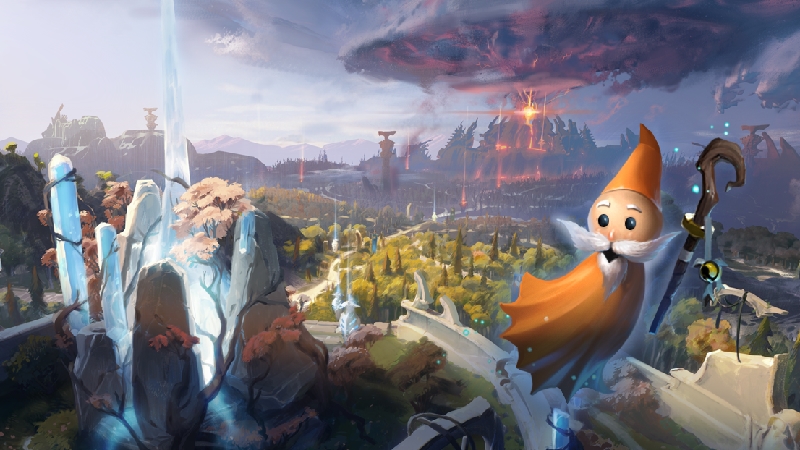 The first of these is a New Player Mode specifically for newbies, and it features a fixed and unchanging pool of heroes for these rookies to try out and familiarise themselves with. Naturally, New Player Mode also comes with its own exclusive matchmaking queue, which means these beginners won't be encountering veteran players and premade "five-man stacks" right off the bat.

The second inclusion is a much more amusing one. It's well known that Dota is one of those games where the circumstances can change on the fly, meaning a supposedly good play can suddenly become a suboptimal one in the blink of an eye. That's actually a part of the game's innate beauty, and while it's realistically impossible for the devs to provide advice on every single possible situation, they are introducing a new NPC wizard of sorts to warn beginners when they're about to make a bad play, which should provide some measure of real-time guidance.

However, you might then raise the point about "smurfing", which refers to the practice where a high-levelled player creates a new account to essentially bully lower-levelled players. Such underhanded practices are part of the reason why many beginners tend to have immense difficulty scaling the ranked ladder, which causes many of them to give up on the game not long after they start. Fortunately, Valve is also taking a stand against this, and smurfing has now been designated as a bannable offence.

Good riddance - maybe now I'll actually be able to get some decent games in.

Join HWZ's Telegram channel here and catch all the latest tech news!
Our articles may contain affiliate links. If you buy through these links, we may earn a small commission.
Previous Story
Qualcomm unveils Snapdragon 780G with Wi-Fi 6E and integrated 5G modem
Next Story
Genshin Impact has made more than US$1 billion in the span of six months