Doom Eternal will not have microtransactions or cash items

Doom Eternal will not have microtransactions or cash items 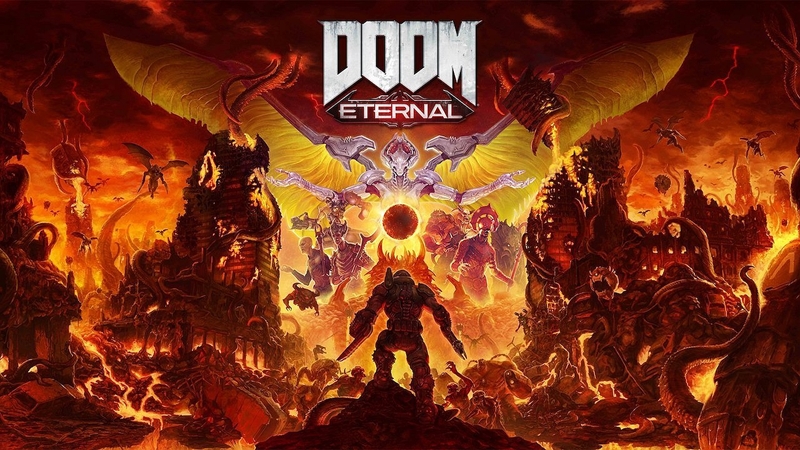 Well, this is interesting.

It seems that in an era dominated by cash shop items, microtransactions, and loot boxes, Doom Eternal has opted to take the road less travelled by not featuring any of those mechanics! Not that we're complaining. On the contrary, it's fantastic news because it means we won't have to reach for our wallets again after paying for the game itself.

According to a Facebook post by Doom Eternal's creative director Hugo Martin, while the game would include cosmetic items for Doomguy, the entire collection would only be available for purchase via the in-game XP system - no real money required.

In his post, Martin expressed that "Eternal is a $60 game, not a free-to-play or a mobile game - we are giving u [sic] a complete experience with no store just like you'd expect.". He also confirmed that these cosmetics would be purely aesthetic - they would have no impact on Doomguy's demon-slaying abilities whatsoever. Still, who wouldn't want to look their best, especially when all you have to do is grind out the XP for it?

Honestly, the market has a dire shortage of such games - the kind we can literally play for what they're worth. It provides us an incentive to actually commit time to the game, and our achievements will remain sweet for much longer because of that. Plus, such games are infinitely more wallet-friendly than those that entertain you based on the number of digits in your bank account.