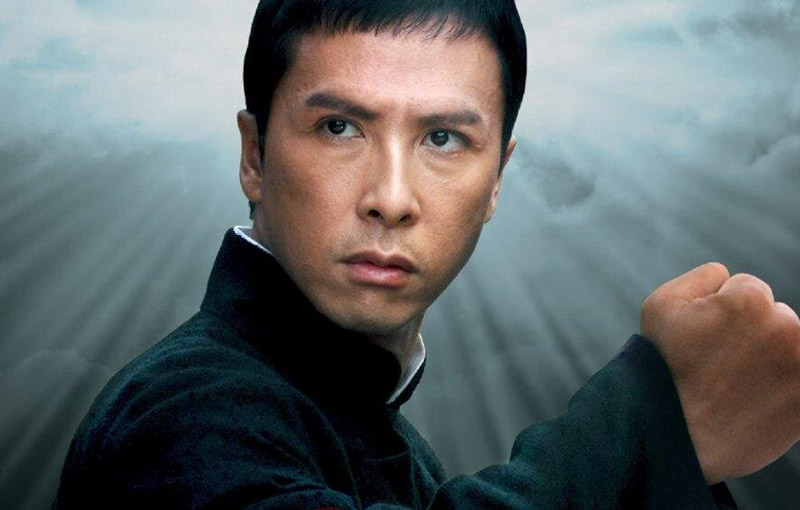 Oh, this is going to be good.

Lionsgate has added Donnie Yen to the cast of the upcoming fourth John Wick film, according to a report from Deadline. Yen will play an old friend of Keanu Reeves' retired assassin John Wick, sharing his history in the business and, “many of the same enemies.”

John Wick 4 sees series director Chad Stahelski return to helm the movie, with a script by Shay Hatten and Michael Finch. The movie is set to begin shooting on location this summer in France, Germany and Japan. Pop star Rina Sawayama also recently joined the cast in a lead role.

On adding Donnie Yen to the cast, Stahelski said: “We are very lucky to have Donnie Yen join the franchise. I am looking forward to working with him in this exciting new role.” Producer Basil Iwanyk added, “Donnie Yen will bring a vibrant and powerful energy to the franchise. We were determined to bring him on board to John Wick 4 and are thrilled for the opportunity to have such a major talent to collaborate with Keanu.

When we last saw John Wick in Chapter 3 - Parabellum, the renowned hitman had been critically injured, betrayed by a friend and relieved of a finger. Wick isn’t happy, and chances are that he’s going to take revenge on his would-be killers next. John Wick: Chapter 4 is set to hit theaters on 27 May, 2022. A fifth movie has already been greenlit at Lionsgate.

Join HWZ's Telegram channel here and catch all the latest tech news!
Our articles may contain affiliate links. If you buy through these links, we may earn a small commission.
Previous Story
Razer's new Iskur X gaming chair is designed for maximum comfort
Next Story
Apple is updating its AirTags to make them less useful for stalking