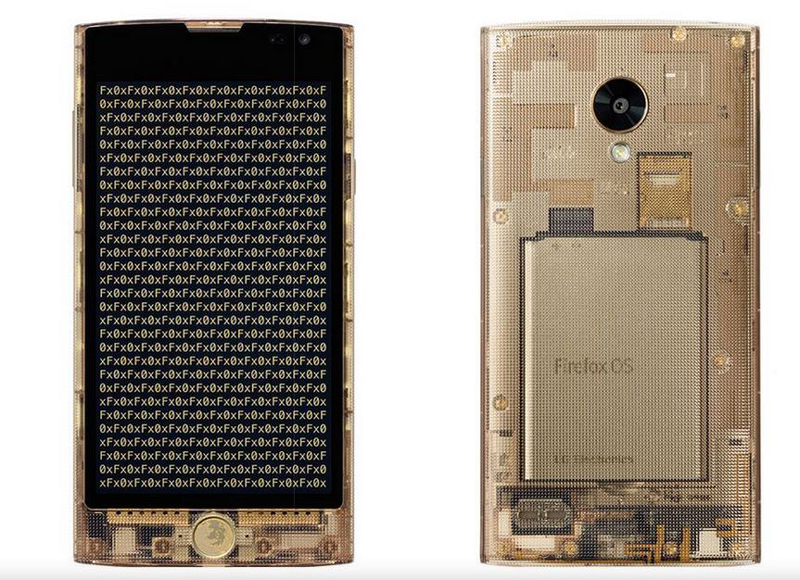 It was a romance that didn’t quite work out. Maybe Mozilla wasn’t ready for commitment, or perhaps the smartphone market wasn’t compatible enough a Firefox operating system, but whatever the reason was, Mozilla is now officially no longer developing Firefox OS for smartphones.

The news came from Ari Jaaksi, Mozilla’s Senior Vice President of Connected Devices, who commented on the change through a statement found on TechCrunch:

We are proud of the benefits Firefox OS added to the Web platform and will continue to experiment with the user experience across connected devices. We will build everything we do as a genuine open source project, focused on user experience first and build tools to enable the ecosystem to grow.

Firefox OS proved the flexibility of the Web, scaling from low-end smartphones all the way up to HD TVs. However, we weren’t able to offer the best user experience possible and so we will stop offering Firefox OS smartphones through carrier channels.

We’ll share more on our work and new experiments across connected devices soon.

Right, so not only development has ceased, Mozilla isn’t selling anymore Firefox OS-based phones too. At least the business and their flagship product – Mozilla Firefox web browser – remain unharmed.

We don’t blame you if you didn’t know what Mozilla was up to with their smartphone operating system – it was officially unveiled back in 2013, with a commercial launch of the OS and its accompanying smartphones starting from Brazil. Developer versions of the phone and subsequently having them sold out within hours of its launch. When Firefox announced their global rollout, Singtel was one of the first partners to come on board. Two years on, iOS and Android OS continued to dominate the smartphone OS industry instead.

The Firefox OS was designed differently from the app-centric language that iOS and Android OS adopted, opting for a web-first approach that relies on web-based apps, and not installed, native apps. If you still want to try it, the Firefox OS 2.5 Developer Preview can still be attained on your Android devices – via the download link here. Do note that the app requires an ARM-based Android smartphone.

Join HWZ's Telegram channel here and catch all the latest tech news!
Our articles may contain affiliate links. If you buy through these links, we may earn a small commission.
Previous Story
Facebook quietly shuts down Creative Labs, along with some its apps
Next Story
Corsair's new Carbide 600C and 600Q inverted-ATX cases will help your system run cooler