Don’t worry, your Microsoft Office apps will run fine on the new Macs powered by the M1 processor 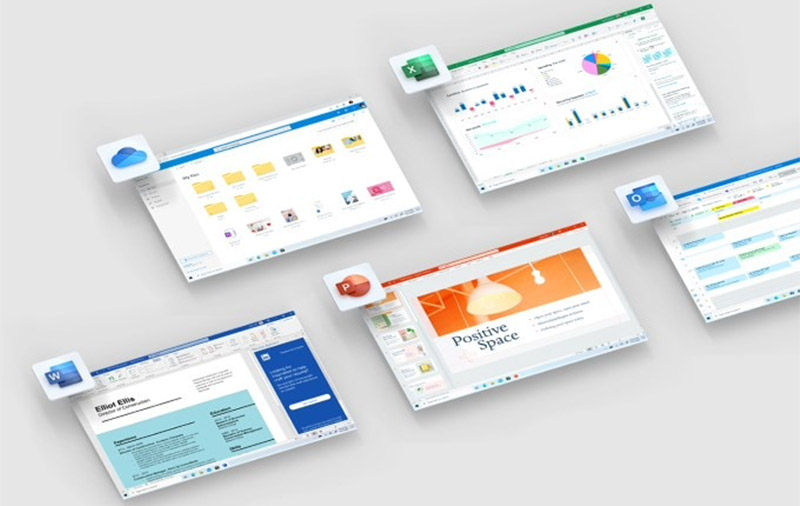 If you’re going to buy or have already placed an order for one of Apple’s new Macs with the M1 chip and are wondering how it’d handle that Microsoft Office productivity suite that you so can’t do without, well, Microsoft has released a fairly succinct FAQ regarding compatibility.

In a nutshell, the latest release of Word, Excel, PowerPoint, Outlook, OneNote and OneDrive will all work on the new M1-based Macs. Microsoft recommends the November 2020 release (build 16.43) for the ‘best experience’ because this version of Office packs the latest optimisations for the just-released macOS Big Sur.

Microsoft also says all Office features — even third-party add-ins — on Intel-based Macs will run on the M1 Macs, thanks to Apple’s Rosetta 2 translation layer. There’s no difference in installation or deployment methods, too.

Regarding performance, Microsoft says the first launch of each Office app will take longer as Rosetta 2 has to first generate optimised code for the new processor — but subsequent app launches will be ‘fast’.

Our articles may contain affiliate links. If you buy through these links, we may earn a small commission.
Previous Story
PSA: macOS Big Sur is now available to download
Next Story
Tipster claims the Samsung Galaxy S21 Ultra will support S Pen