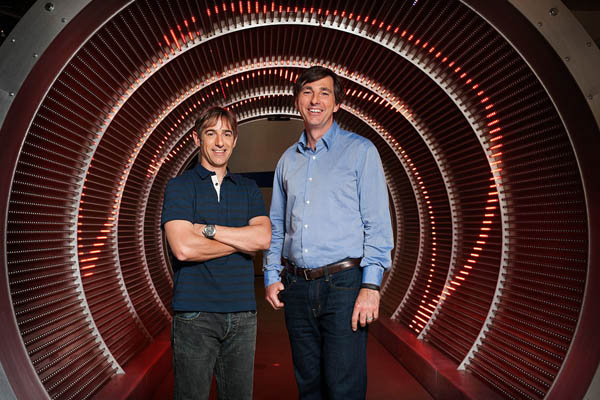 Just days ago, Don Mattrick abruptly announced that he would be leaving Microsoft to take up the role of CEO at Zynga. Mattrick was formerly Microsoft's head of Microsoft's Interactive Entertainment Business, which meant he directly oversaw the Xbox.

Previously, it was rumored that he left because of recent blunders surrounding the launch of Xbox One. Most infamously, he mentioned that gamers who did not have any form of Internet connectivity should stick with the 8-year-old Xbox 360. It also didn't help that he eventually caved in to pressure from gamers and Sony and reversed Xbox One's online and DRM requirements.

However, reports are now suggesting that he left because he wanted a larger role at Microsoft. Microsoft CEO Steve Ballmer had hinted at a "massive reorganization" at Microsoft weeks ago and as part of it, Mattrick is said to be heading a newly created hardware division. If this is true, then clearly he is not interested in that new position.

Source: Fast Company via The Verge

Join HWZ's Telegram channel here and catch all the latest tech news!
Our articles may contain affiliate links. If you buy through these links, we may earn a small commission.
Previous Story
Moto X Touted as "the First Smartphone You Can Design Yourself" in New Ad
Next Story
Apple Hires CEO of Yves St Laurent