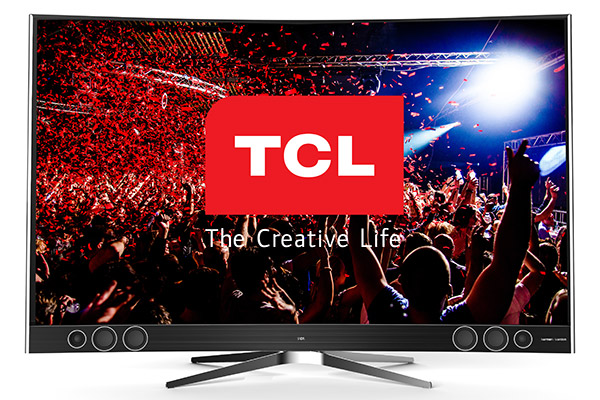 For those looking forward to HDR on their 4K TVs, here’s another term that’s going to keep popping up soon: Dolby Vision.

A technology from audio giant Dolby, Dolby Vision is, simply put, a HDR system made possible by a brighter display tech. (Case in point: Dolby Vision’ spec allows for a maximum brightness of 10,000 nits!) Since many things come hand in hand, you also get a wider dynamic range, a wider color gamut, an expanded contrast, deeper blacks, more details - basically all the good traits of HDR done right.

While not many cinemas support Dolby Vision (aka Dolby Cinema for this setting) yet, the tech is expected to arrive on 4K TVs and 4K Blu-ray players this year. New 4K TVs that support Dolby Vision and are just announced at CES 2016 include the LG G6 and E6 OLED TVs and the company's 2016 Super UHD TVs, and TCL’s quantum dot-based X1. Before them, the Vizio Reference Series is the first to incorporate Dolby Vision.

In case you're wondering, on the content side of things, Netflix and Vudu are onboard Dolby Vision. So too is Warner Bros.

Join HWZ's Telegram channel here and catch all the latest tech news!
Our articles may contain affiliate links. If you buy through these links, we may earn a small commission.
Previous Story
The Simpiz iTron will be the world's fastest charging power bank
Next Story
Olympus and Panasonic add new super telephoto lenses to Micro Four Thirds line-up