Is DJI discontinuing the Phantom 4 drones?

Is DJI discontinuing the Phantom 4 drones? 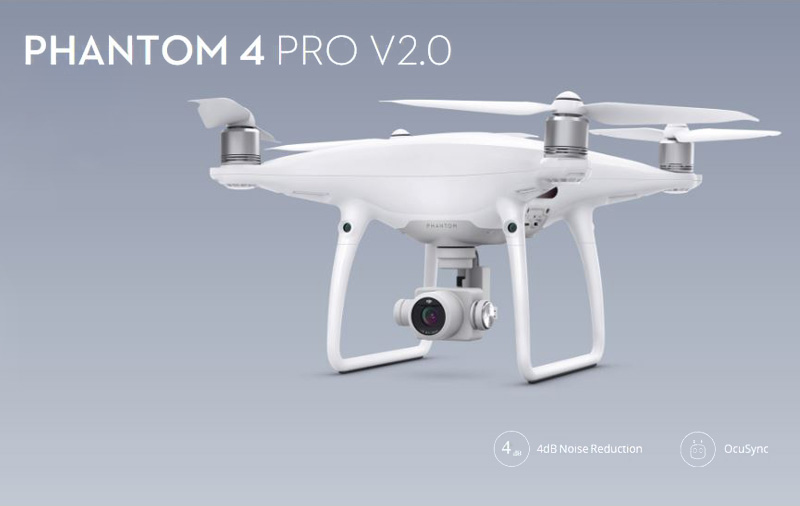 The Phantom lineup of drones, which is an iconic drone design of DJI, could be discontinued soon.

According to DroneDJ, DJI's Director of Public Safety Integration Romeo Durscher revealed in a podcast last month that "the Phantom line with the exception of the Phantom 4 Pro RTK has come to an end". However, DJI communications director Adam Lisberg told The Verge that "Romeo misspoke" and offered the following explanation:

“Due to a shortage of parts from a supplier, DJI is unable to manufacture more Phantom 4 Pro V2.0 drones until further notice. We apologize for any inconvenience this might cause and recommend our customers explore DJI’s Mavic series drones as an alternative solution to serve their needs,” reads an official statement from DJI.

It is noteworthy to mention that DJI has offered the same explanation five months ago. If Lisberg is telling the truth, it's very strange for DJI to have a parts shortage for almost half a year.

DroneDJ also reported that the DJI Phantom 5 has been canceled according to sources very close to the matter. The Phantom 5 is said to be "no longer in development" and its product manager has been reassigned to another DJI project. Lisberg also denied this report:

“As for the Phantom 5 rumors, we’ve never said we considered making a Phantom 5 in the first place, so there’s nothing to cancel,” adds Lisberg, who told DroneDJ last fall that the leaked photos of a suspected Phantom 5 (see above) were actually just a one-off design for a customer.

It would be sad for DJI to kill the Phantom lineup of drones, but it doesn't make sense from a consumer's perspective to continue selling the Phantom drones when there are better choices from the Mavic range which are more compact.

Join HWZ's Telegram channel here and catch all the latest tech news!
Our articles may contain affiliate links. If you buy through these links, we may earn a small commission.
Previous Story
This could be how Apple is designing the camera bump on the 2019 iPhone
Next Story
Razer's new Blade 15 comes with stunning 4K OLED display and 240Hz FHD options