Recording cool tricks and stunts with a lumpy camera on your head just isn’t for everyone. So, DJI’s here with an upgraded adventure action camera that’s tiny, yet capable of 4K resolution videos and footage. Enter the modular DJI Action 2. 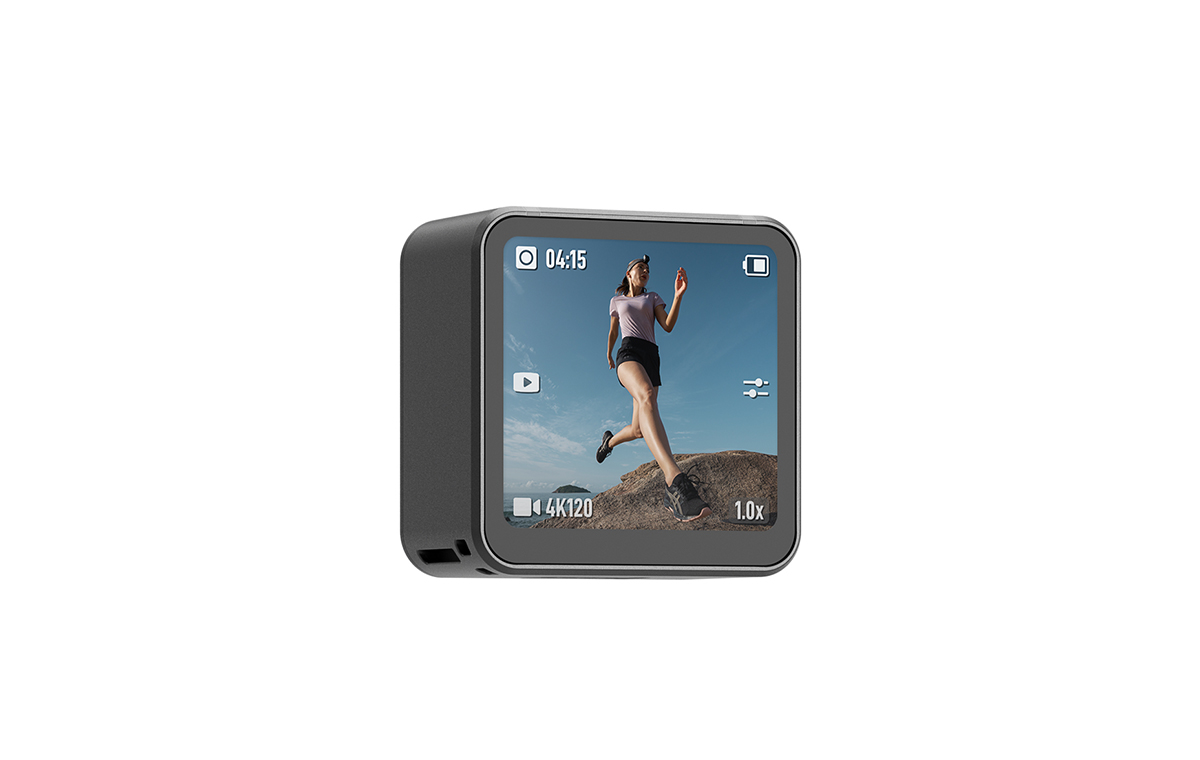 The DJI Action 2 packs a host of action/adventure-friendly features in its equally lightweight 56g main body. According to the brand, it’s capable of taking down regular 4K120FPS videos, but it also has Slow Motion (4x slow in 4K120FPS or 8x slow at 1080p240FPS), Hyperlapse and Timelapse recording, QuickClip (record 10-, 15-, or 30-second videos for social media), and live streaming broadcast support (1080p30FPS). It can even be used as a high-quality webcam in a pinch too, given its USB Video Device classification.

As a camera, the DJI Action 2 has a 1/1.7-inch sensor with a wide 155° FOV, and 1.76-inch OLED screen. Stabilisation tech included are RockSteady 2.0, Electronic Image Stabilisation (EIS), and HorizonSteady for maintaining a level shot. Users can employ SnapShot, a feature that starts recording within one second of holding the power button down, so that they don’t miss the action. This main module packs 70 minutes of recording time. There’s the option to magnetically attach a separate OLED Front Touchscreen Module at the bottom. Attaching this separate module bumps up DJI Action 2’s recording uptime to 160 minutes. It also has DJI Matrix Stereo technology, where its two microphones work with the single mic on the main module to record immersive sound from all directions. If you prefer more battery and media storage, there’s a different Power Module that grants a total 180 minutes recording time and an additional microSD card slot. All these modules also work with other DJI Action 2 accessories, such as a magnetic lanyard for hands-free recording, a 3-in-1 extension rod that offers tripod, remote control, and extension, and many more. DJI Action 2 is officially available in Singapore at authorised DJI stores and retail partners and its online storefront (also, Lazada and Shopee). Retailers are selling the device in the following configurations:

All other Action 2 accessories are sold separately.

Join HWZ's Telegram channel here and catch all the latest tech news!
Our articles may contain affiliate links. If you buy through these links, we may earn a small commission.
Previous Story
WhatsApp's iPhone chat transfer available on Pixels and Android 12 phones
Next Story
Dune: Part Two has officially been greenlit for a 2023 release