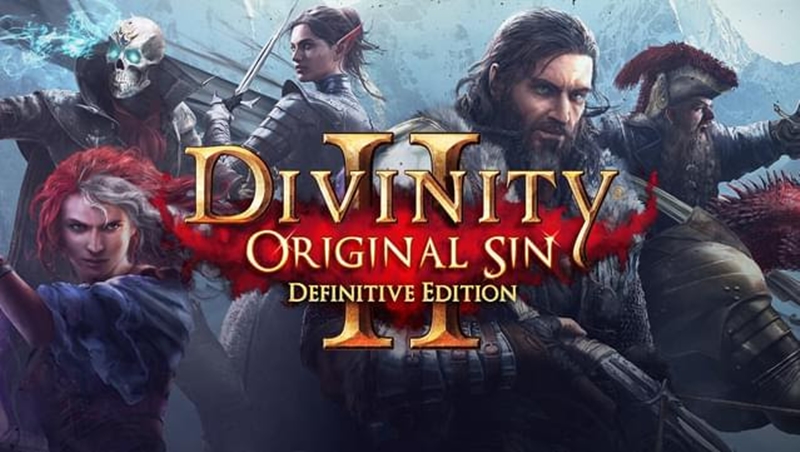 At the 2020 Apple Worldwide Developers Conference, or WWDC 2020 for short held last week, Larian Studios revealed that the multi-award-winning Divinity: Original Sin 2 Definitive Edition will also be coming to the iPad somewhere down the line.

No release date has been announced for the iPad version yet, but the game's impressive track record already speaks for itself. It has previously received a stellar 93/100 from Metacritic and is also one of the few games to achieve a full 10/10 score from Gamespot, making it a worthwhile addition to any RPG lover's repertoire.

Here, players take control of a character from one of five races: Human, Elf, Dwarf, Lizard or Undead, embarking on different adventures across a world where all your choices will have consequences. But while it sounds pretty basic on the surface, even the simplest of RPG concepts can be immensely satisfying to play if done right, and this is probably one of those instances.

On top of that, the game is still receiving new content - Larian revealed earlier this month at the Guerilla Collective Showcase that "The Four Relics of Rivellon" DLC would be added to the game soon. This free add-on has players journeying to find four powerful armor sets scattered across the land, and features new quest lines, equipment and of course, enemies.

Currently, Divinity: Original Sin 2 Definitive Edition is already available on all mainstream platforms, namely PC, Mac, Nintendo Switch, PS4, and Xbox One - no need to rush down and snag an iPad just to play it.