Display of BlackBerry KeyOne reportedly not glued to the chassis

Display of BlackBerry KeyOne reportedly not glued to the chassis 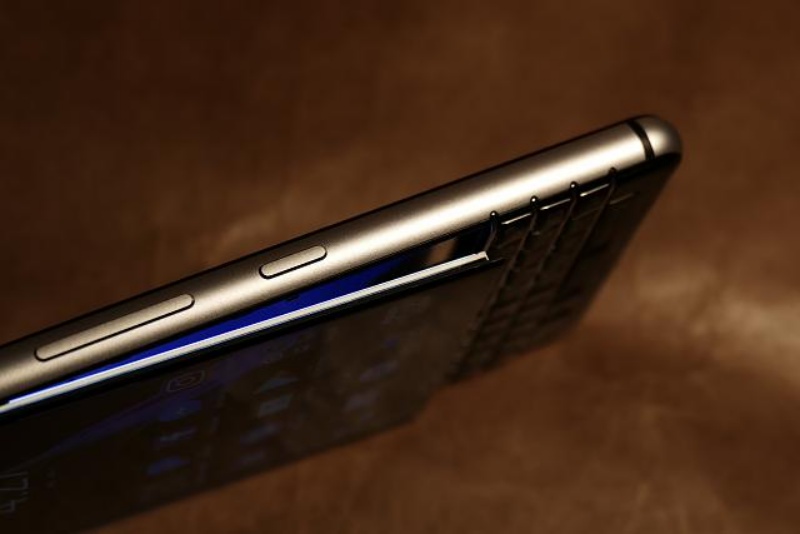 BlackBerry has always been known for its well-built mobile devices, but the company appears to have a quality control issue with its latest smartphone, the KeyOne.

Multiple users have reported in CrackBerry forums that the display of the BlackBerry KeyOne popped up either on its own or after an accidental drop. In addition, the geeks from JerryRigEverything also noticed the display had no adhesive glue holding it to the chassis unlike other phones.

It is not known at the moment how widespread the issue is. We just have to wait for an official comment from BlackBerry.

Join HWZ's Telegram channel here and catch all the latest tech news!
Our articles may contain affiliate links. If you buy through these links, we may earn a small commission.
Previous Story
iPhone 8 might not support gigabit download speeds
Next Story
Sony Xperia XZ Premium and Xperia XA1 Ultra are now available!