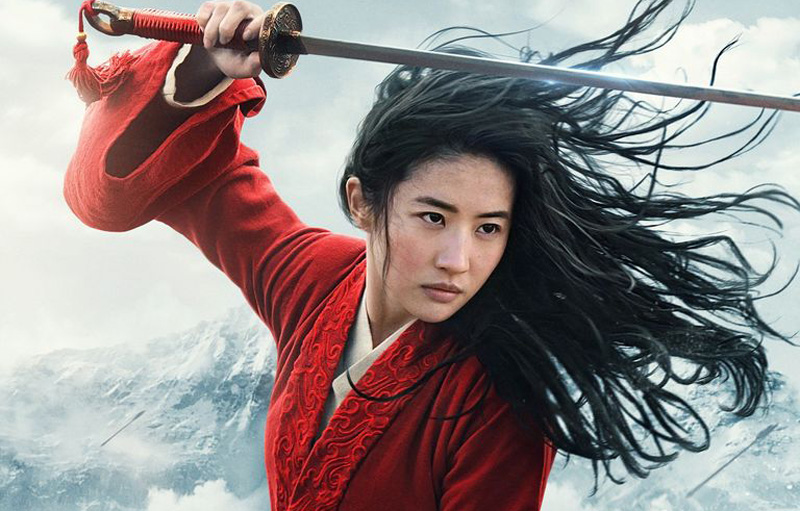 Disney has released another full-length trailer for Mulan. This isn’t so much a remake of the cartoon (like the Lion King), but a retelling more faithful to the original Chinese legend. In short: it’s not a musical and doesn’t feature Eddie Murphy as a tiny red dragon.

Check out the trailer below:

The synopsis for the film reads:

When the Emperor of China issues a decree that one man per family must serve in the Imperial Chinese Army to defend the country from Huns, Hua Mulan, the eldest daughter of an honored warrior, steps in to take the place of her ailing father. She is spirited, determined and quick on her feet. Disguised as a man by the name of Hua Jun, she is tested every step of the way and must harness her innermost strength and embrace her true potential.

Though it’s not trying to follow the beloved animated tale too closely, fans can still find a couple homages here and there. There’s the famous scene of Mulan staring at her sword of course, plus the trailer uses an orchestral remix of Reflection, one of the songs from the animated film.

The film has drawn a lot of controversy lately, after its star Liu Yifei publicly supported the police brutality occurring in Hong Kong, China. Many are going so far as to boycott the movie’s release.

Mulan stars Liu Yifei as the titular character, while Donnie Yen, Jason Scott Lee, Jet Li, Yoson An, Gong Li and more. The movie is set to come out on 26 March, 2020.