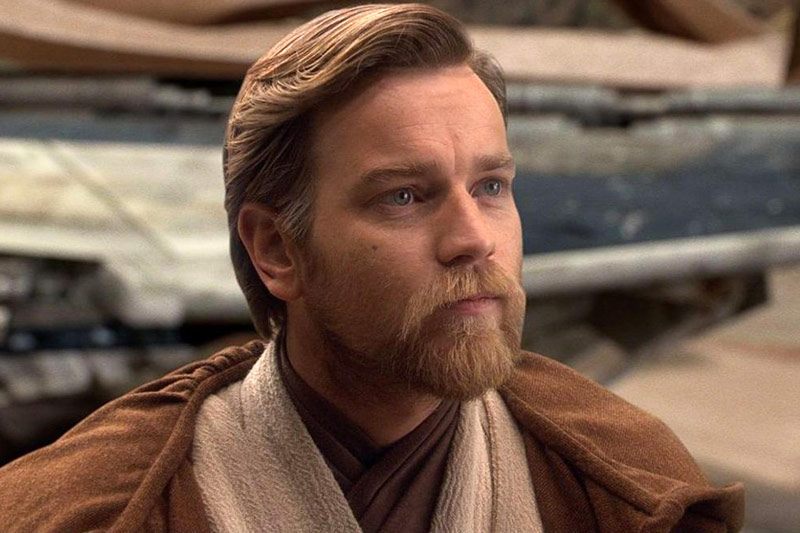 It’s the one Star Wars project everyone wanted, but no one thought would happen! Ewan McGregor returns to his iconic role as the blue lightsaber-toting Jedi with a sharp wit and unwavering moral compass. The series will start filming in 2020, so hopoefully we won’t have to wait long to see it.

What might we see in this series? We could see Obi-Wan shortly before the events of A New Hope, having random adventures in Tatooine while looking after a young Luke Skywalker. We could even see the rematch between Obi-Wan and Darth Maul that happened in Star Wars Rebels.

The critically acclaimed animated Star Wars series is returning from the dead, for a 12-episode final season in February 2020! We’ve seen what happened when Ahsoka Tano met her former master, Anakin Skywalker turned Darth Vader, in Star Wars Rebels. But what led up to that?

This final season will probably set up Anakin’s transformation into the iconic villain in Revenge of the Sith, and follow Ahsoka’s adventures going rogue in the galaxy after leaving the Jedi order. First Young Justice gets resurrected, then this? Can I get a Spectacular Spider-Man revival too, pretty please? 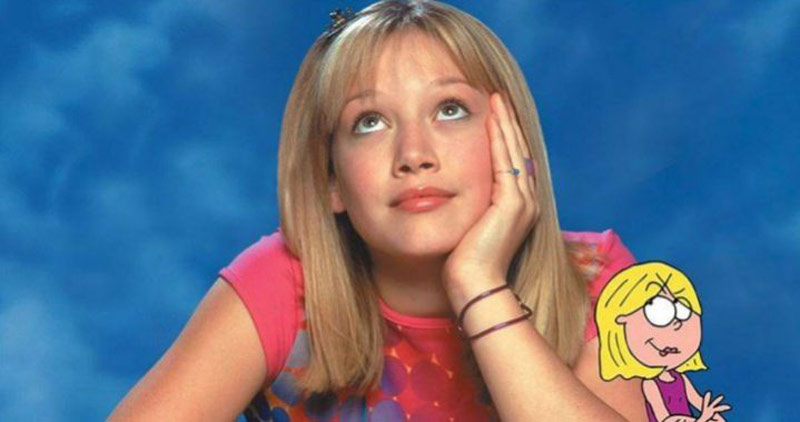 My childhood! Hilary Duff returns to her famed role as Lizzie McGuire in a brand-new TV show that sees the character in her 30s. Series creator Terri Minsky is also on board as showrunner, so it looks like the whole gang’s back together!

The series will start with Lizzie living out her dreams in New York as an apprentice to an interior designer and celebrating her 30th birthday. She also has a fiance at this point - who isn’t Gordo. This better be rectified by the end of the show, or I’m rioting.

The World According to Jeff Goldblum

All it takes is watching Jeff Goldblum’s reaction to Spider-Man leaving the MCU, to know that he is a bizarrely fascinating man. As such, he’s the perfect host for a travel show! Join Jeff as he continues to be utterly confused by such strange things as shoes, ice cream and tattoos. The series comes out on November 12, 2019.

Lady and the Tramp

Another day, another Disney live-action remake. It’s a tale as old as time: A rich puppy meets a poor puppy and they fall in love. Tessa Thompson stars as Lady, and Justin Theroux stars at the Tramp. After The Leftovers, I’m just glad Justin’s in more stuff. Plus, this would make for a nice evening screening with the family, right? Watch out for this movie on November 12, 2019.

Yes, you read that right. This isn’t a reboot of the High School Musical movies, or a sequel, but a mockumentary. A group of high school kids at East High decide to stage a stage production of High School Musical in this series, but learn that all the drama from the movies might find its way to their lives too. I doubt we’ll see Zac Efron in this, unfortunately. This series comes out on November 12, 2019. 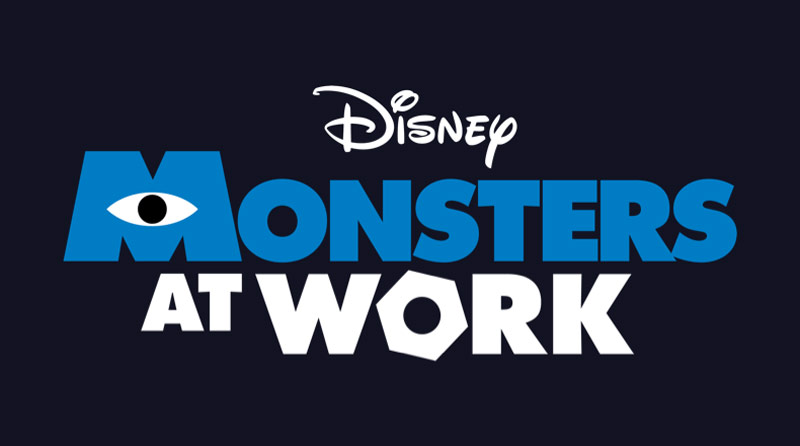 Strangely enough, this is just the second television series based on a Pixar movie, right after Buzz Lightyear's Star Command. This show takes place six months after the events of Monsters Inc, where the sounds of laughter now replace screams in Monstropolis.

Tylor Tuskman dreams of working with the greats, Mike and Sully, and this show follows his exploits. John Goodman and Billy Crystal return to their roles here as Mike and Sully, which means this might be good!

Yeah, we’ll probably stop there before this article turns into a full blown novel. Disney has much more in production though, including movies like Cruella, Maleficent: Mistress of Evil, Pixar’s Onward and Souls, Walt Disney Animation’s Frozen 2 and Raya and the Last Dragon, along with TV shows like Love, Simon, Hawkeye, WandaVision, What if…?, Loki, Falcon and The Winter Soldier and more.

Suffice it to say, future Disney+ subscribers will have their hands full with all these movies and TV shows. Unfortunately, the streaming service will only launch in a couple of countries, with no word on a Singaporean or Malaysian release. Oh well, we’ll always have Netflix, right?

Join HWZ's Telegram channel here and catch all the latest tech news!
Our articles may contain affiliate links. If you buy through these links, we may earn a small commission.
Previous Story
World of Warcraft Classic is now live!
Next Story
Acronis True Image 2020 is available now with improved AI-based malware protection