She-Hulk, The Mandalorian and more! 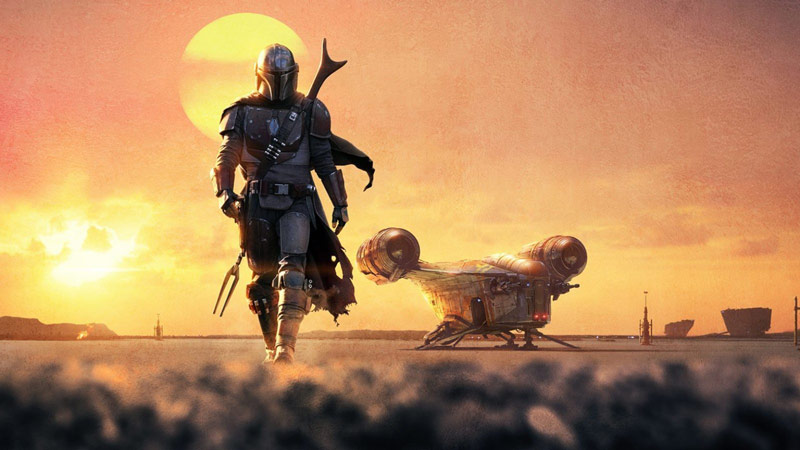 The House of Mouse is growing once more with Disney+, its new streaming platform coming this November. Disney took to D23 last weekend to show off everything they have coming up, with lots of exciting reveals and trailers. There is a massive amount of stuff Disney has planned, so let’s break it down! First, the movies: 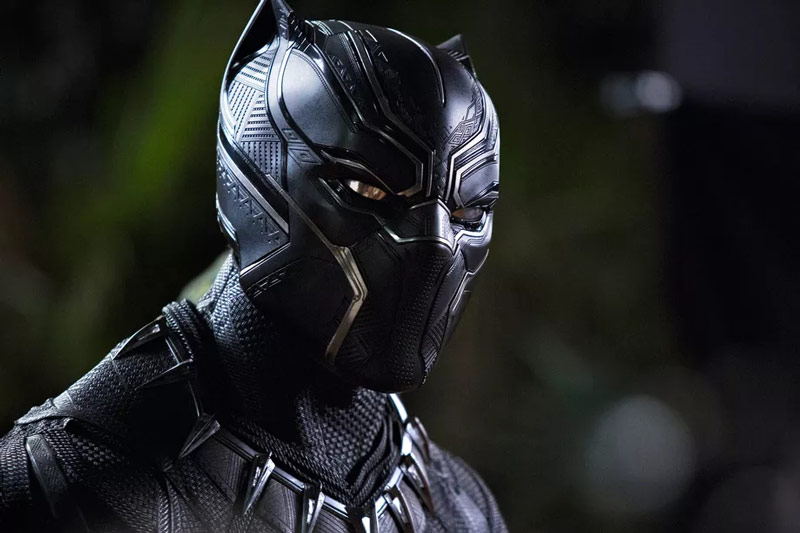 Yes, Black Panther 2 has been added to the MCU’s upcoming slate of Phase 4 movies. Ryan Coogler will be returning to the director’s seat and of course, Chadwick Boseman stars as the Wakandan king. We don’t have any specific plot details just yet, but we do have a release date: May 6, 2022. 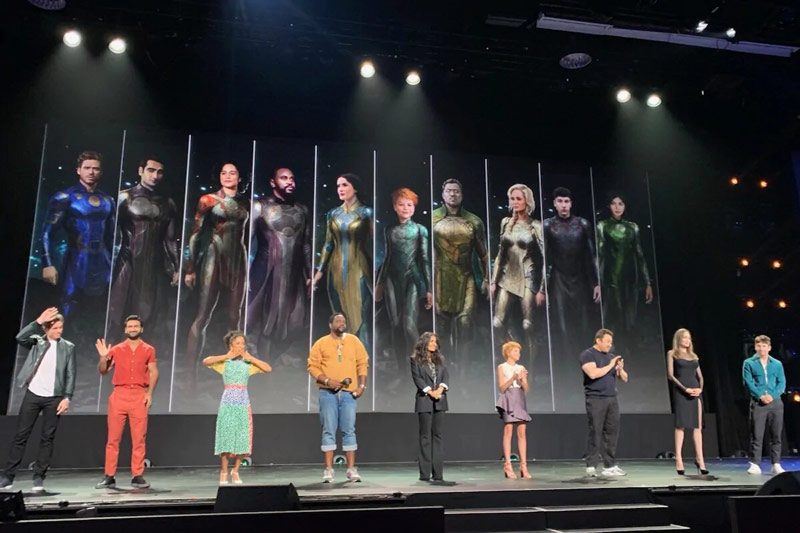 Marvel has been pushing The Eternals super hard recently, but it shouldn’t be too hard a sell now that Jon Snow is joining the cast! Yes, Kit Harington will star in The Eternals as Dane Whitman, the Black Knight. Dane has a lot to live up to, as he’s handed the mystical title of Black Knight by his villainous uncle.

Dying, his uncle demands that Dane restore honour to their family and be a better Black Knight than he was. With dying uncles comes great responsibility, and all that.

Star Wars: The Rise of Skywalker 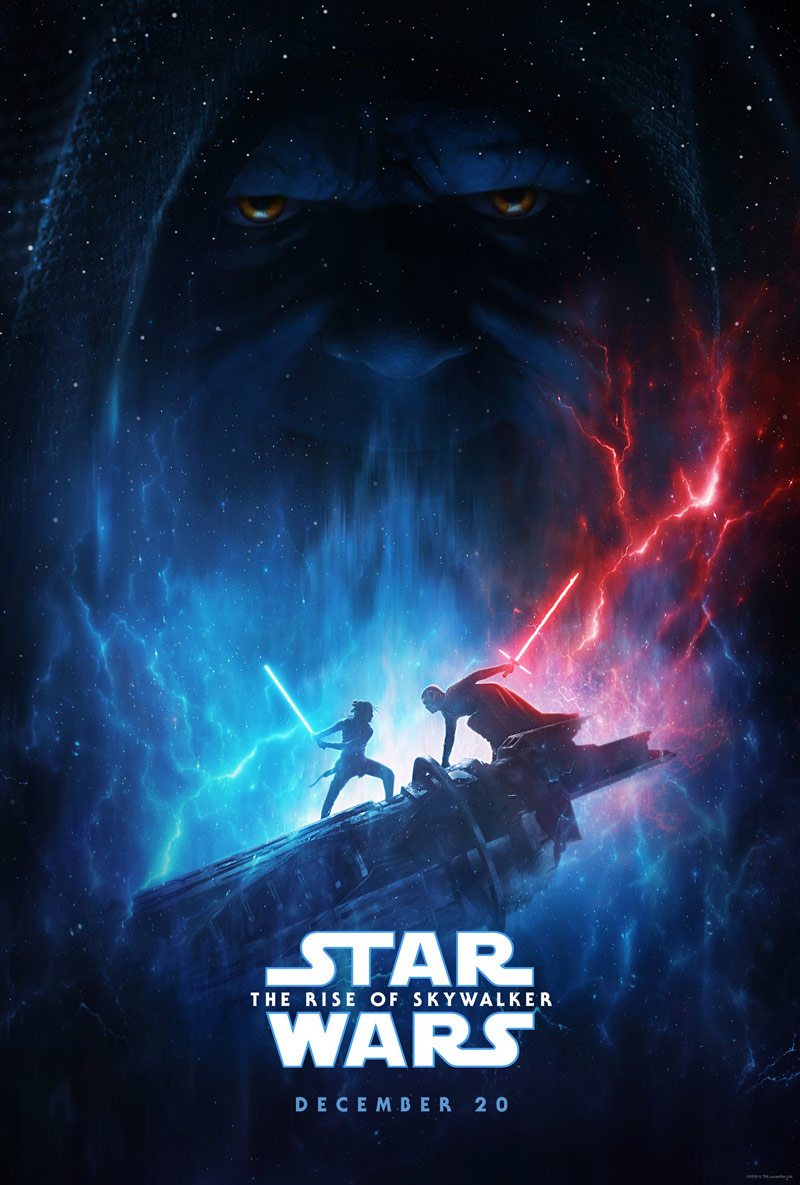 The final chapter of the new Star Wars trilogy is almost upon us. We got a brand new poster featuring The Emperor, but attendees got a sizzle reel that included, among other things, Rey in Sith-looking black attire wielding a double-bladed red lightsaber! Will she finally turn to the dark side? We only have four months left to find out. Speaking of Star Wars, let’s talk about what Disney Plus has coming up!

UPDATE: Disney has released the sizzle reel shown off at D23! Check it out above.

Jon Favreau has had an extremely good year, all things considered. He had a cooking show on Netflix, starred in Spider-Man: Far From Home, released The Lion King remake and now he’s got a Star Wars series coming out on Disney+! This gritty space western is giving me heavy Firefly vibes, and I’m loving it. The show will be released on November 12, 2019.

The Mandalorian centres on a lone gunfighter in the far reaches of outer space, travelling across planets where The New Republic has no control. This series is set in between Return of the Jedi and The Force Awakens. Pedro Pascal stars as the titular Mandalorian in an impressive cast that also includes Gina Carano, Nick Nolte, Giancarlo Esposito, Ming-Na Wen, Taiki Waititi and… Werner Herzog?! 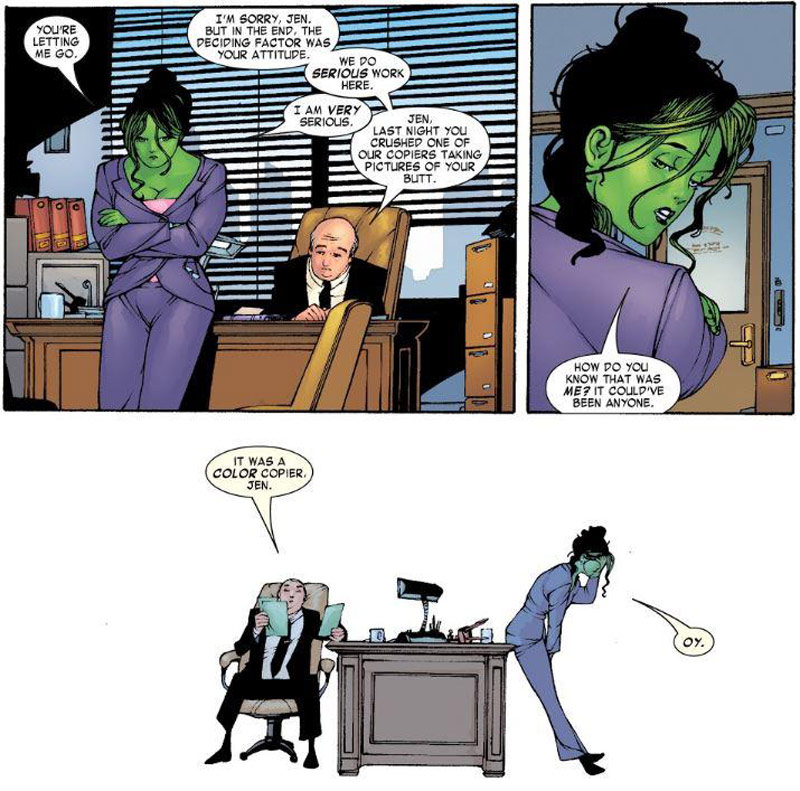 Mark Ruffalo isn’t the only Hulk in town anymore! Meet Jessica Walters, Bruce Banner’s cousin. She’s an upstanding, highly-skilled lawyer who gets a blood transfusion from her highly unstable cousin after an injury, and as a result gets a somewhat watered down version of his Hulk-y powers.

Jessica is just as mean and green as her cousin, but unlike Bruce’s earlier outings as the Hulk, she retains all her intelligence and charm while beating up baddies. She’s gotten around in the comics, being part of multiple superhero teams like The Fantastic Four, The Avengers, The Defenders and way more. It’s about time she found her way to the MCU! 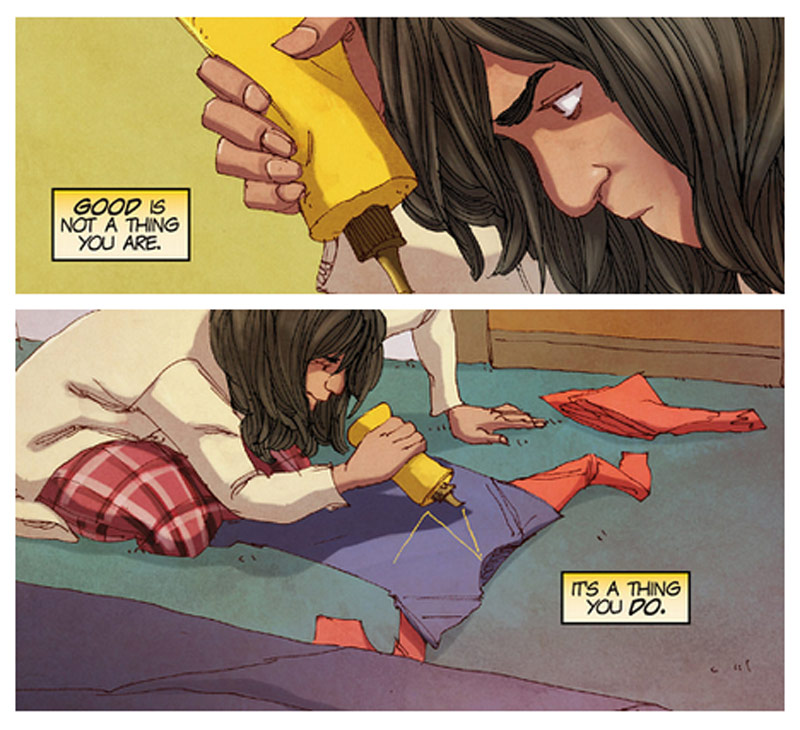 Being a Pakistani American and Muslim superhero leading her own comic book, Kamala Khan made a ton of waves when she was first introduced to the Marvel universe. In a way, she’s sort of the modern Peter Parker. She has trouble balancing her family, school life and superhero-ing adventures and often fails at managing all three at the same time.

Infected by the Terrigen Mist, Kamala is an Inhuman who took on a title left behind by her idol, Captain Marvel (previously Ms. Marvel). It remains to be seen if the upcoming TV series will follow her Inhuman origins, though. After the disastrous TV show, they’ll probably go another way.

One thing I hope the show focuses on is how Kamala, much like Matt Murdock (Daredevil), has trouble balancing her religious beliefs and her new violent pastime. Hopefully her series doesn't get abruptly cancelled like Matt's did. Yes, I'm still bitter. 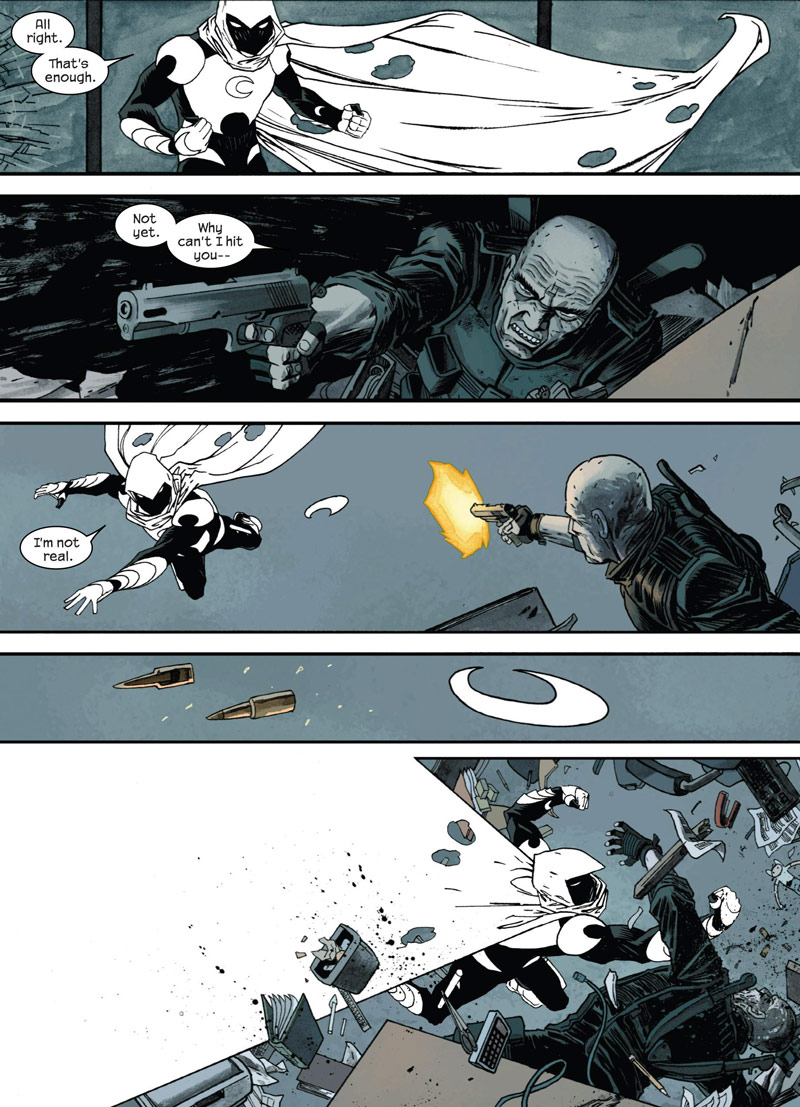 I’m not even going to lie, I screamed when I saw this announcement. Moon Knight is by far one of my favourite heroes, and one I always felt was ripe for an introduction to the MCU. Marc Spector was once a simple mercenary, left behind to die by his peers at an Egyptian dig site. Khonshu, the Egyptian god of the moon, offered him a second chance at life as his avatar on earth.

Thus, Marc Spector becomes Moon Knight, the fist of Khonshu. Unfortunately, Marc has multiple personality disorder, and thus is never quite sure what is real and what isn’t. Is Khnoshu real? Is anyone, is anything? He’s the poster boy for mental health problems, and if this TV series is anything like his comic book runs, it’s going to be a wild, trippy ride.