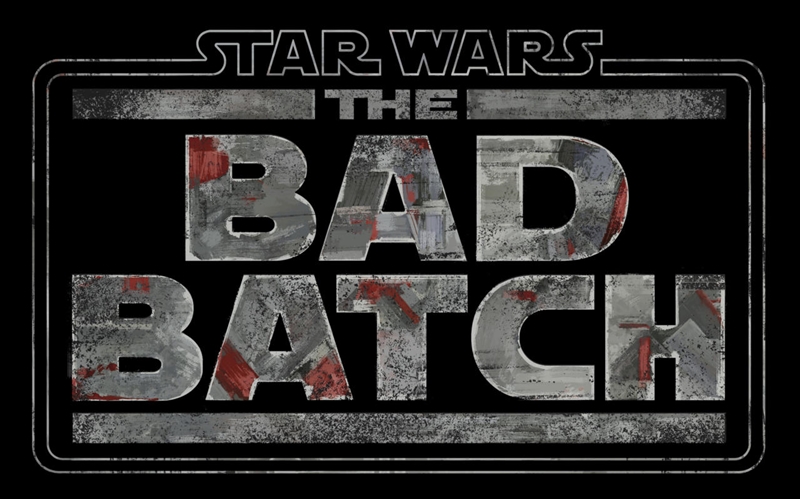 Just like our own universe, the Star Wars franchise is ever-expanding, with developers, writers and other creatives always searching for new angles to explore. It's a practice which has really helped keep the experience somewhat fresh through the years, and the latest addition to the family tree is the arrival of The Bad Batch, an animated series that's set to arrive on Disney+ sometime next year.

Basically, the series follows the adventures of the titular Bad Batch, a group of elite clone soldiers trying to find their place in the aftermath of the Clone Wars. According to the writeup, all of them are basically one-trick-ponies, as they "each possess a singular exceptional skill which makes them extraordinarily effective soldiers and a formidable crew".

On a more objective note, The Bad Batch is a pretty intelligent way to follow up on the "official" end of The Clone Wars' seventh season earlier in May. After all, it not only follows the war chronologically, but the group itself was first introduced during the conflict, making it one of, if not the best timings for its members to make an entrance.

Our articles may contain affiliate links. If you buy through these links, we may earn a small commission.
Previous Story
OnePlus Nord gets a design walkthrough ahead of launch
Next Story
The 2600-piece LEGO NES console will officially launch on August 1