Disney+ will now get two major Marvel TV series in 2020

Disney+ will now get two major Marvel TV series in 2020 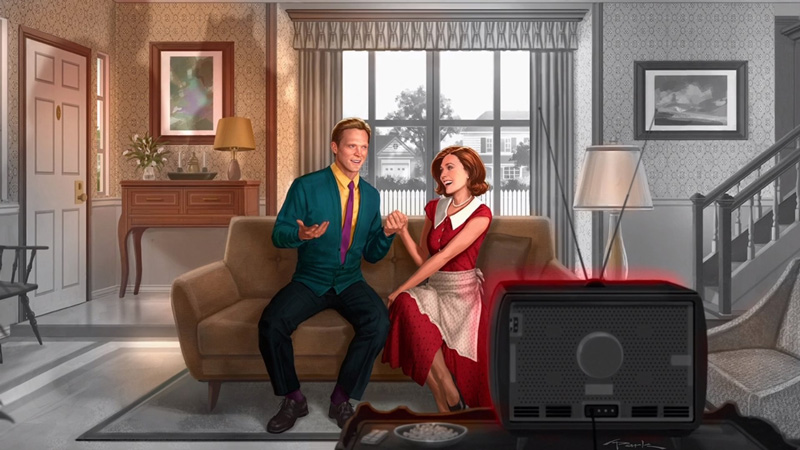 Disney has released a sizzle reel teasing all their upcoming content (old and new) coming to Disney+ in 2020. It’s a big, big year for fans of Marvel, Star Wars and even Lizzie McGuire!

The biggest news right off the bat is what WandaVision has been moved up for release, from 2021 to 2020. This TV series spinning off from the Marvel Cinematic Universe stars Paul Bettany as Vision (somehow still alive) and Elizabeth Olsen as Scarlet Witch, and will also tie into Doctor Strange and The Multiverse of Madness. If this pulls from Tom King’s legendary Vision comic, it's going to be very, VERY good.

Besides that, Falcon and the Winter Soldier will be released in 2020. This series seems to be further along in production - pictures have even leaked from set revealing an unexpected X-Men connection. Part of the series seems to be set in Madripoor, a fictional location modeled after Singapore that has quite a lot to do with Marvel’s mutants in the comics.

These two shows alone make 2020 quite the year for subscribers of Disney+ - but there’s more. In February, the final season of Star Wars: The Clone Wars will arrive. 2020 will also see Monsters at Work, a spin-off of Pixar’s Monsters Inc. and the Lizzie McGuire sequel series. The Mandalorian’s second season will also come out sometime in 2020!

That’s not the end of it, though. There are plenty more Disney+ series already in development, such as an Obi-Wan Kenobi series and Marvel’s Moon Knight. You can read more on that here.

Join HWZ's Telegram channel here and catch all the latest tech news!
Our articles may contain affiliate links. If you buy through these links, we may earn a small commission.
Previous Story
Apple and Imagination Technologies sign multi-year license agreement
Next Story
Don't make a sound in the new trailer for A Quiet Place Part 2