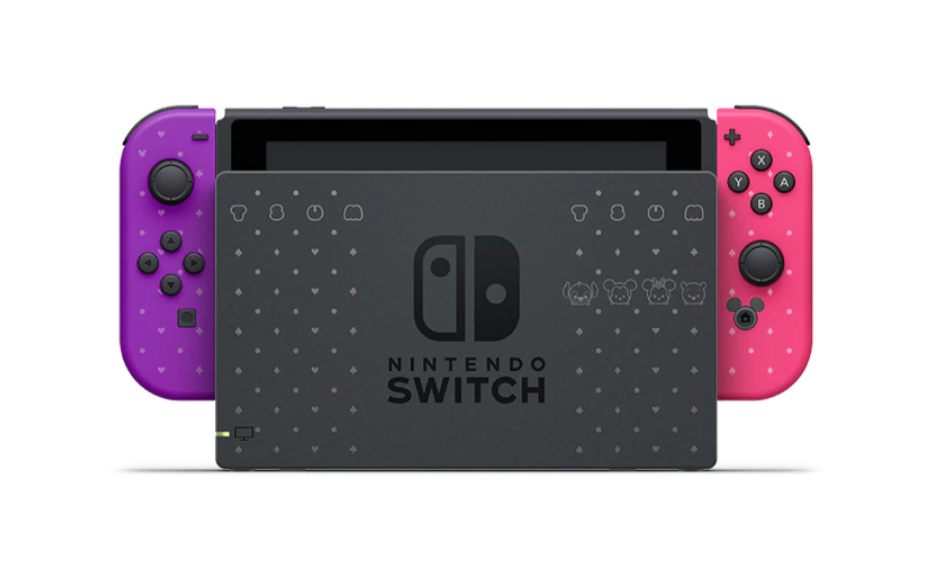 Originally revealed earlier this year during the February Nintendo Direct, the Disney Tsum Tsum Festival is based on the very popular Tsum Tsum franchise. 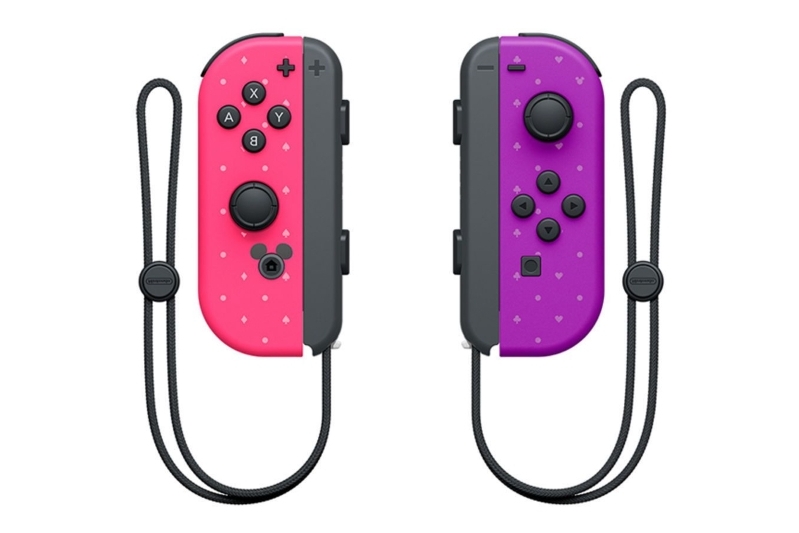 It's also a very big hit amongst kids and the ladies. So it's no surprise then, that Nintendo and Disney have collaborated to release a special Tsum Tsum edition Switch console alongside the game. As shown on Nintendo Japan's website, the bundle comes with an exclusive purple and pink Joy-Cons decked in Tsum Tsum patterns, with the Home button on the right Joy-Con sporting a Mickey Mouse-shaped logo too.

The bundle is priced at 36,080 yen and comes with the console, game, and a special in-game code that redeems outfits. In addition, the system itself is an improved version that comes with better battery life. Unfortunately, the set is only available in Japan but it's quite likely that some local videogame retail shops will import it here.

Join HWZ's Telegram channel here and catch all the latest tech news!
Our articles may contain affiliate links. If you buy through these links, we may earn a small commission.
Previous Story
Apple confirms acquisition of Intel's smartphone modem business
Next Story
Corsair buys Origin PC to bolster its gaming desktop efforts