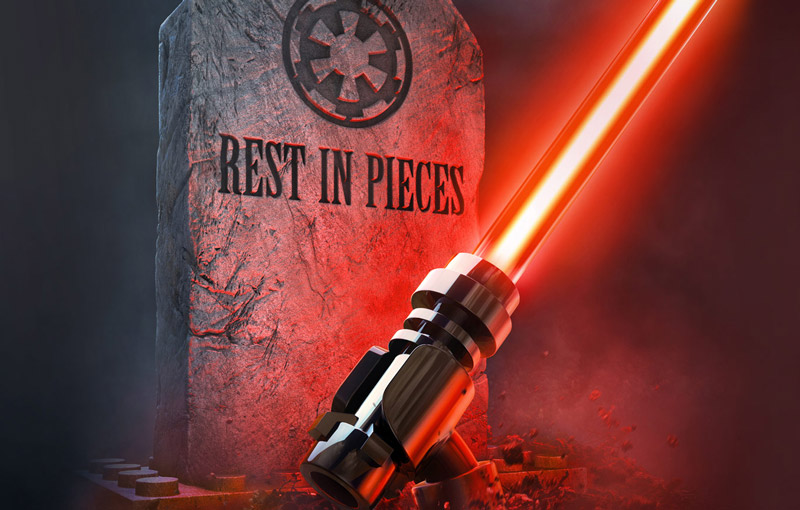 Lego and Star Wars are getting weird this year.

Disney has announced a new animated Halloween-themed Lego special coming to Disney+, aptly titled Lego Star Wars Terrifying Tales. We also have an official cast list for the special and while it features returning characters from Star Wars: The Rise of Skywalker, it doesn’t look like their respective film actors are reprising their roles here.

Check out some key art for the Halloween special below: 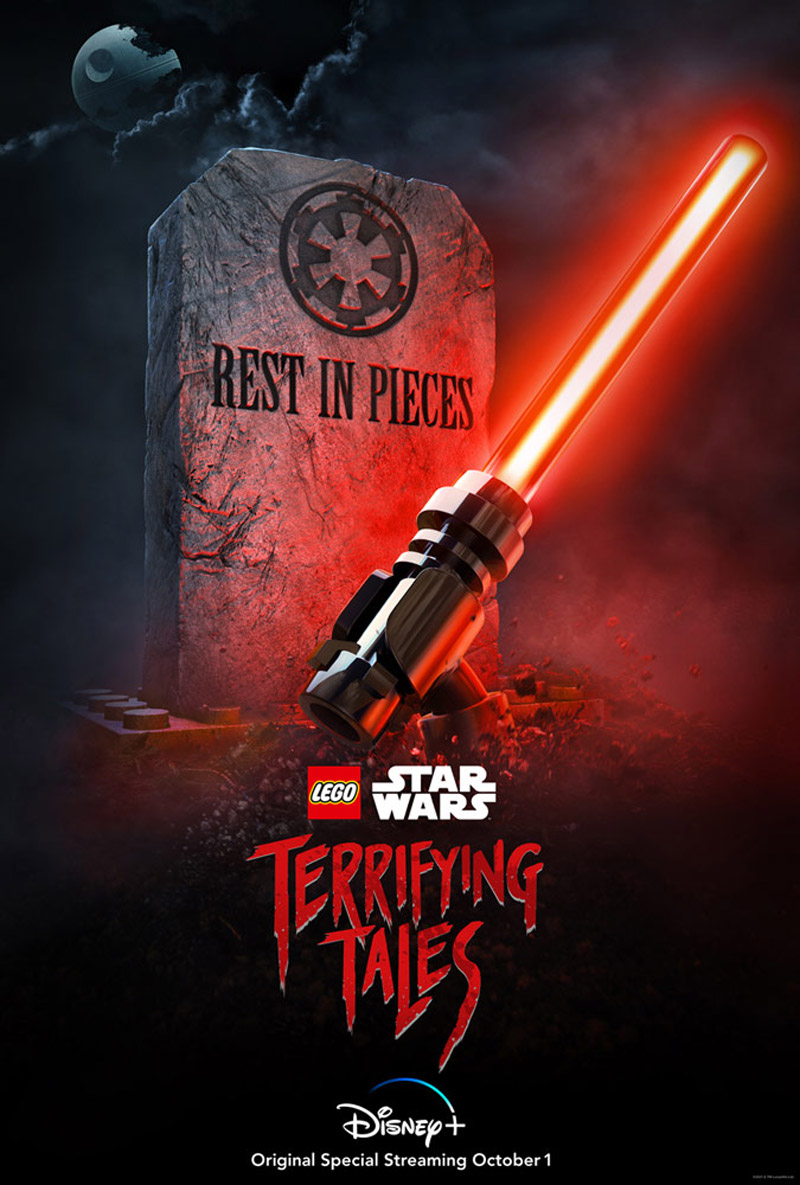 According to Disney, Lego Star Wars Terrifying Tales is set right after the events of Star Wars: The Rise of Skywalker, following Poe Dameron and BB-8. The duo meet Graballa the Hutt on the volcanic planet of Mustafar, where they discover that Graballa has purchased Darth Vader’s castle with plans to renovate it into a luxury Sith-inspired hotel. Props to the crime boss for having good business sense, I suppose.

While Poe and BB-8 wait for their X-Wing to be repaired, the pair venture into this mysterious castle with Graballa, Dean (Graballa’s mechanic) and Vader’s loyal servant Vanee. As they explore, Vanee shares three creepy stories linked to, “ancient artifacts and iconic villains from across all eras of Star Wars.” As Vanee lures these heroes deeper into Vader’s castle however, a sinister plan emerges.

It sounds like the special will be an anthology story, featuring three different spooky tales told by Vanee that connect to different eras of Star Wars. Between it all, Poe and BB-8 will have to battle a rising threat from within Vader’s castle and judging by the key art alone, we’re betting it involves zombies. Jake Green stars as Poe Dameron, with Raphael Alejandro as Dean, Dana Snyder as Graballa the Hutt, Tony Hale as Vaneé, Christian Slater as Ren, Trevor Devall as Emperor Palpatine and Mary Elizabeth McGlynn as NI-L8.

Join HWZ's Telegram channel here and catch all the latest tech news!
Our articles may contain affiliate links. If you buy through these links, we may earn a small commission.
Previous Story
Blizzard's president J. Allen Brack has stepped down amidst ongoing lawsuit
Next Story
Take-Two's quarterly earnings report announces a "new franchise" reveal sometime in August