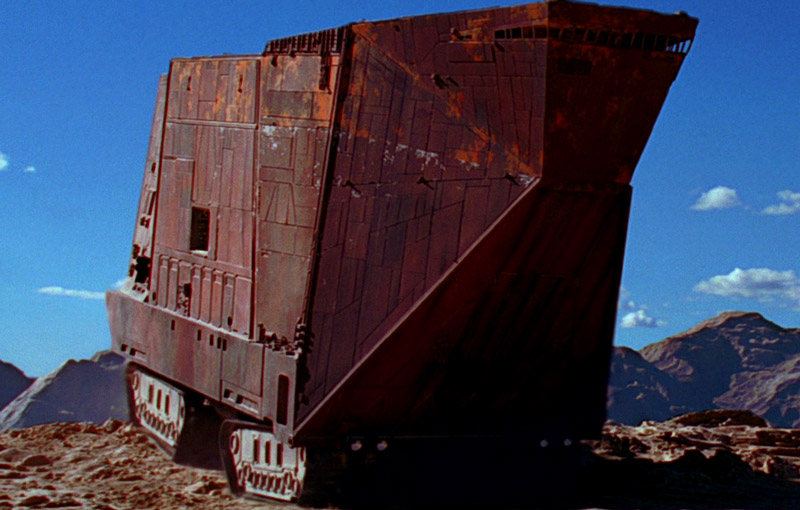 Beware of the local Jawas.

It looks like Disney-Lucasfilm’s building in Singapore is being sold to a company called Blackstone Group Inc. for a whopping US$132 million (around S$175 million). This news comes from Bloomberg, who cite ‘people familiar with the matter’ as a source. 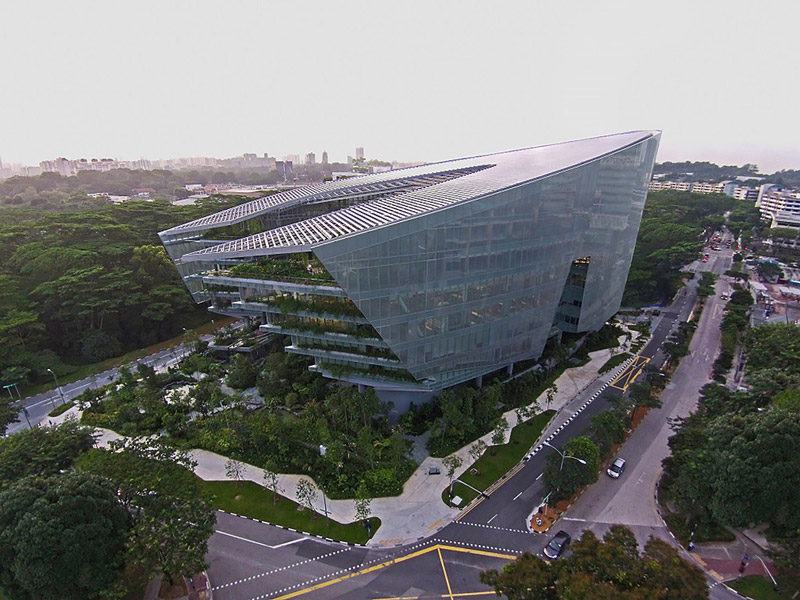 The Singaporean building is called The Sandcrawler, and for good reason too. It’s themed after the massive Jawa fortresses from Star Wars, though it seems like the Jawas have long since been evicted. According to Bloomberg, Blackstone Group Inc. has already started the process of buying The Sandcrawler, pending regulatory approval.

The Sandcrawler is located in central Singapore, boasting eight floors of office space, a retail shopping area and gorgeous gardens decorating its interior. That’s not even mentioning the Yoda fountain, Stormtrooper helmets and movie posters located around the premises, or the 100-seat theater with an exterior resembling Darth Vader’s iconic helmet.

The building has served as the regional headquarters for Disney’s digital animation studio and a base for The Walt Disney Company in Southeast asia. It first opened its doors back in January 2014, with a launch event graced by Lucasfilm founder George Lucas, Lucasfilm president Kathleen Kennedy and Prime Minister Lee Hsien Loong. 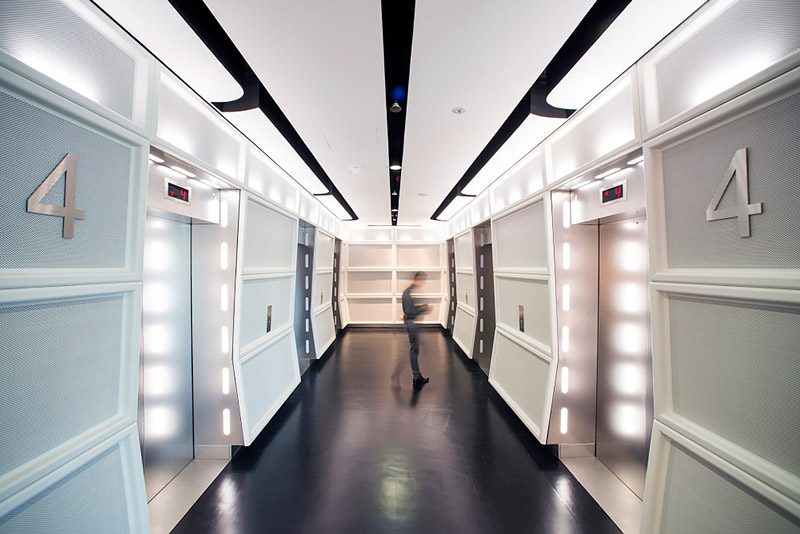 If you’re looking for a place to work, you could do a lot worse than a Sandcrawler, that’s for sure. Even the elevators inside make it look like you’re working in a Death Star!

Join HWZ's Telegram channel here and catch all the latest tech news!
Our articles may contain affiliate links. If you buy through these links, we may earn a small commission.
Previous Story
Samsung’s 2021 Neo QLED 8K TVs use Mini LED, support G-Sync, and offer up to 6.2.2-ch audio
Next Story
In-screen Touch ID could be the key feature of the 2021 iPhone