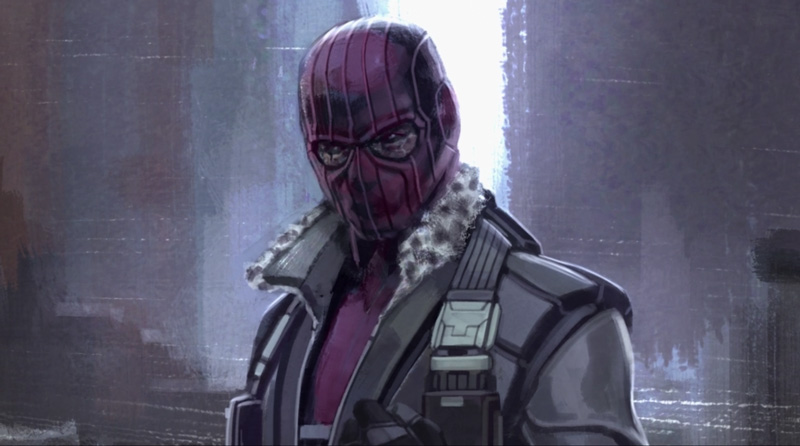 Marvel Studios recently revealed their future plans at San Diego Comic Con 2019 - a wider, more expansive cinematic universe that would span multiple movies and TV series. The TV shows would, for once, be just as important as the movies and frequently cross over. Things have been quiet since then, but a recent Disney+ documentary has revealed some interesting imagery from these upcoming TV shows.

The launch of Disney+ this week also saw the release of an all-new documentary titled Marvel Studios: Expanding the Universe. As you might have guessed, the documentary went over Marvel’s future Disney+ shows - pretty much just a rehash of what we already know, but with some new visuals to look at too. And boy, is it comicbook-y!

The Falcon and the Winter Soldier 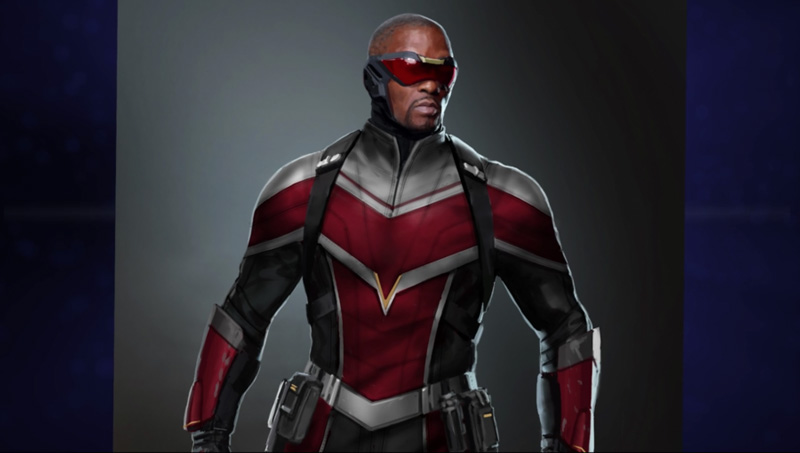 Alright, so we’ve known about this one for a while. Post-Endgame, Captain America has passen on his shield to Sam Wilson, AKA the Falcon. This series will see him paired with Bucky Barnes - The Winter Soldier. This is the only live-action Marvel show that has already started filming - so it makes sense that they have a lot to show off here. We get updated looks for all of the three leads - Sam, Bucky and Sharon Carter. 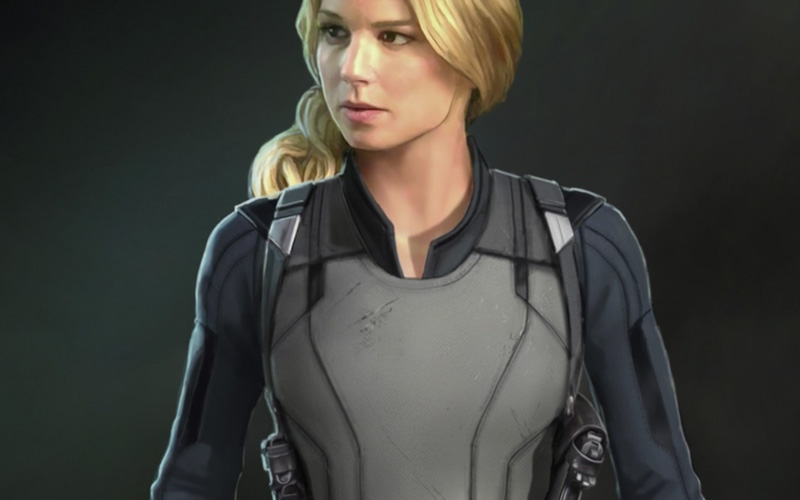 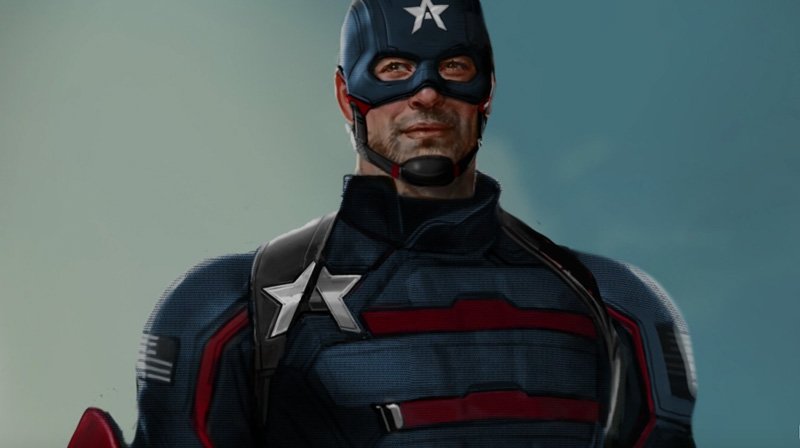 Daniel Brühl returns as Helmut Zemo, sporting his signature purple mask while Wyatt Russell is introduced as an all-new character - John Walker, AKA U.S. Agent. Walker seems to be taking over as a competing Captain America here - and given his long and complicated comic history, I suspect it won’t end well.

Surprisingly, Marvel had a lot to show for this one. What If? is an animated anthology series much like Love, Death & Robots - which is excellent, by the way. The series will take all the MCU characters you know and twist them, telling the story of what might've happened if their circumstances had been a little different. You can watch all the clips from the documentary here.

We were given a little taste of what this might look like, with a couple of clips from the documentary. There’s T’Challa as Star-Lord, Peggy Carter as Captain Carter teaming up with Steve Rogers as Iron Man, Bucky fighting a zombie Captain America and a glimpse at the show’s narrator. That would be The Watcher, played by Jeffrey Wright - who is dipping his toes into both DC and Marvel’s properties at the moment. I saved the best for last. As we already know, Jeremy Renner is heading to the silver screen for a Hawkeye TV show based on Matt Fraction and David Aja’s spectacular comicbook run. In some newly-released concept art, we get to see Renner’s Clint Barton hanging out with an as-of-yet uncast Kate Bishop, possibly training her to be the next Hawkeye.

Though a name has yet to be attached to Kate’s role, she does bear similarities to Hailee Steinfeld, who has been rumoured to play her for a while now. Kate is the splitting image of her comicbook counterpart in this concept art - purple suit, glasses, bandages and all. Even Lucky, their pizza-obsessed dog seems to be in the show! Of course, Clint Barton of the MCU is pretty far off from Clint Barton of the comics - he has a family, children and a stable life in the countryside. Fraction’s comic has a down-on-his-luck Hawkeye constantly getting into scrapes with the Russian mob and teetering on the edge of bankruptcy. The comics focused on what it was like to be ‘the guy with the bow’, in a team full of superhumans and, arguably, gods. If you’d like to see all the TV shows and movies available on Disney+, you can check out our article here.

Previous Story
Netflix has already renewed The Witcher for a second season
Next Story
NVIDIA's next-gen Ampere GPU could launch in March at GTC, says analyst