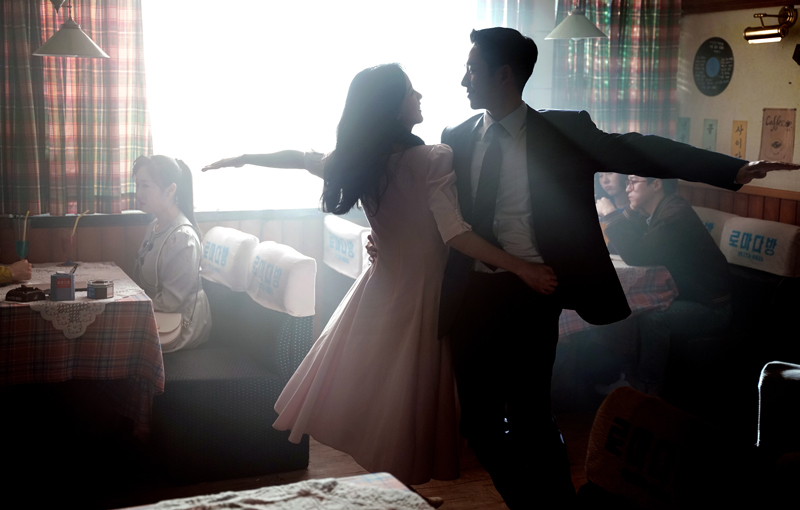 Disney+ has revealed a whole new slate of Asia Pacific content coming to the streaming service soon. All in all, there are 20 new local titles that include 18 Originals made in collaboration with award-winning and aspiring content creators from the Asia Pacific region.

The streaming service is currently available in Australia, New Zealand, Japan, Singapore, Malaysia, India, Indonesia and Thailand with planned launches in South Korea, Hong Kong and Taiwan in November 2021. The new Asia Pacific content will arrive on Disney+ over the next year, though Disney notes that this will be subject to local availability. The company also plans to greenlight over 50 Asia Pacific Originals by 2023. 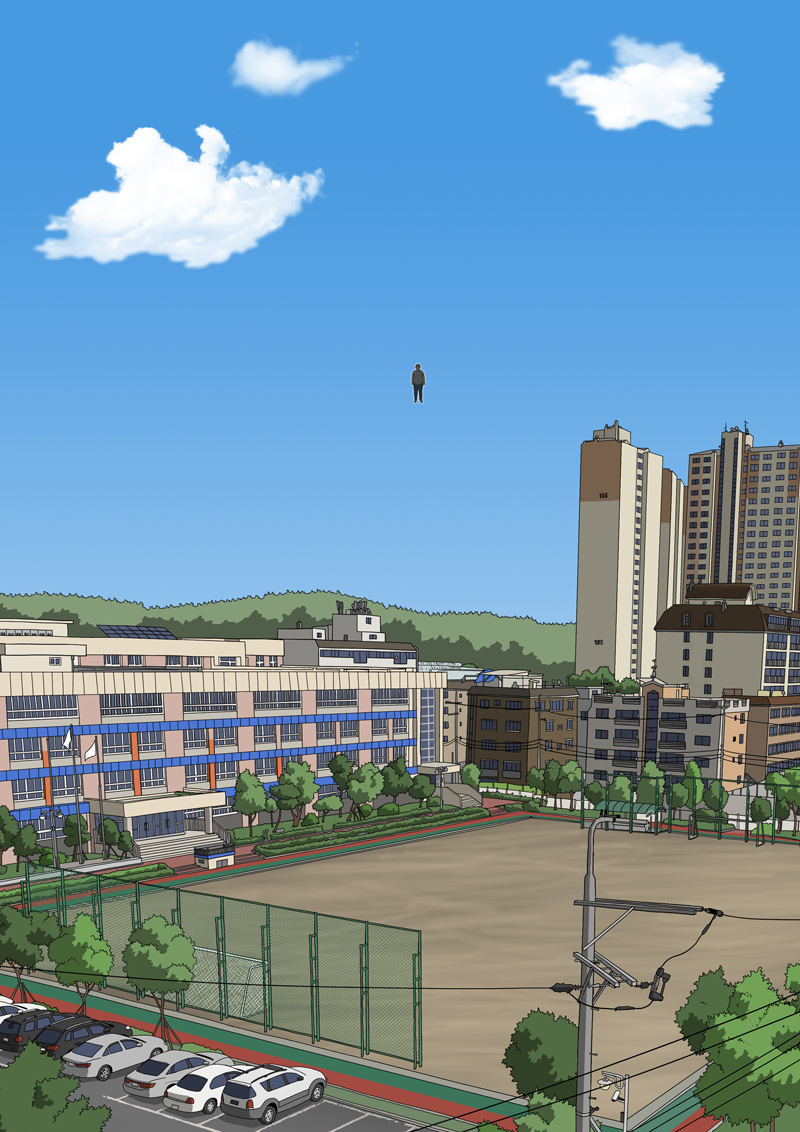 Here’s a rundown of these Asia Pacific Originals, courtesy of Disney: 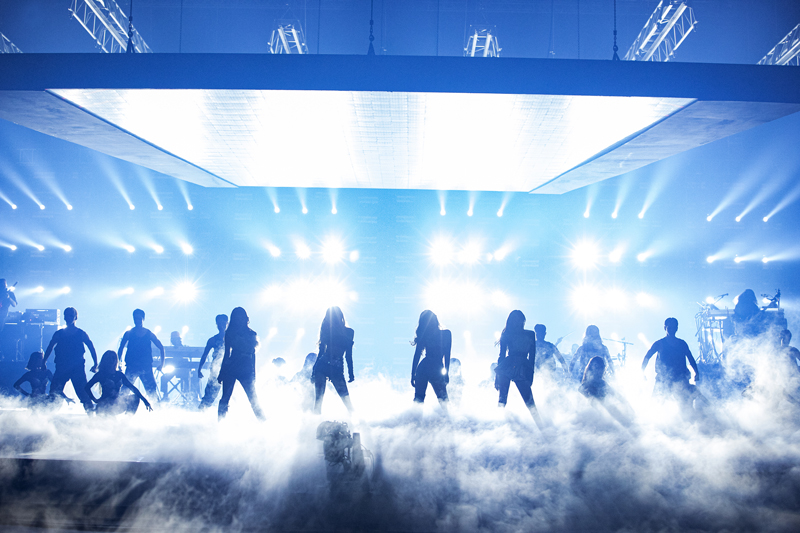 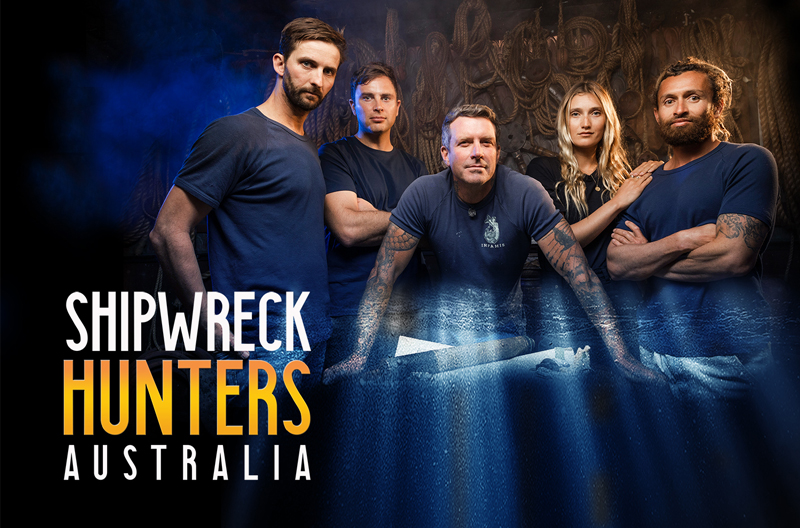 Disney also announced the launch of its Asia Pacific Creative Experience Program, which is a bespoke initiative aiming to content hundreds of creators from the region with Disney's own filmmakers and creators. There will also be creative masterclasses, live panels and other activities to provide opportunities for leading Asia Pacific creators to link the two parties. All in all, it looks like Disney's plans for the region are only getting started. 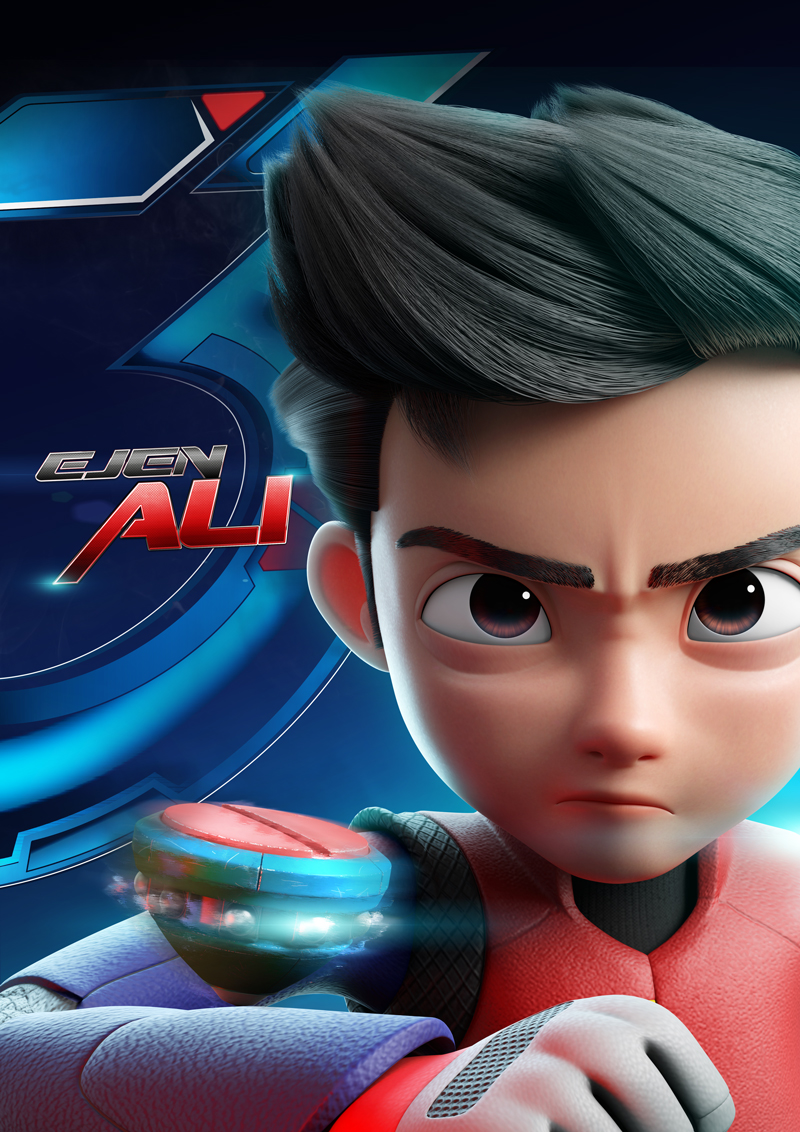 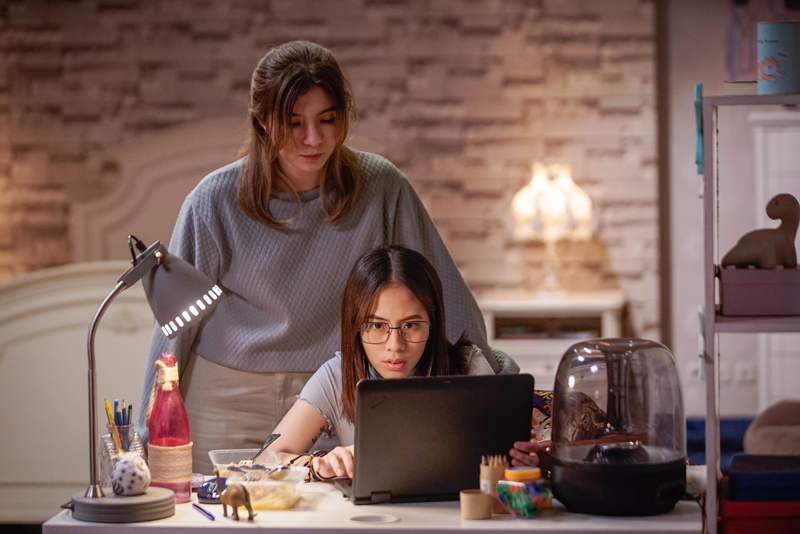 The announcements come hot on the heels of Netflix's recent successes in the Asia-Pacific territories, with shows like Squid Game and its slew of K-dramas, anime and even classic Hong Kong films having far reaching appeal to Asian audiences. As with its existing content, however, Disney+'s focus seems to still be on soft and family-friendly content, unlike Netflix, which has been more opened to experimenting with edgier content that feature violence, gore and even nudity.

Join HWZ's Telegram channel here and catch all the latest tech news!
Our articles may contain affiliate links. If you buy through these links, we may earn a small commission.
Previous Story
G.Skill has announced the flagship Trident Z5 family of DDR5 Memory
Next Story
Studio Ghibli's latest movie Earwig and the Witch is coming to Netflix