Disney+ will launch in Singapore on February 23, 2021 (Updated with Star content)

Note: This article was first published on 11 Dec 2020 and updated for relevancy now that the service is almost available. 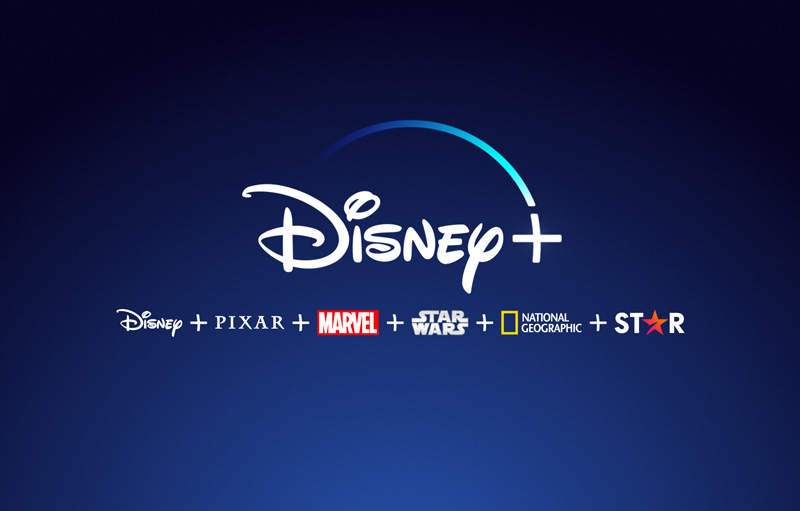 The Walt Disney Company has finally announced a launch date for Disney+ in Singapore: February 23, 2021. The streaming service bundles up content from big brands like Disney, Pixar, Marvel, Star Wars, National Geographic and Star - which means that it has a whole lot to offer. Singapore is the first market globally to launch Disney+ with all six content brands.

Disney+ will launch with over 500 movies and a massive collection of 15,000 episodes of content for subscribers, with more original projects on the way, such as WandaVision, The Mandalorian and more. A subscription to the streaming service will cost you S$11.98 a month, or S$119.98 a year.

New adventures. New originals. Endless possibilities. Here's a sneak peek video of what you can expect:-

The Disney+ launch in Singapore will be the global day-and-date launch with general  entertainment offering ‘Star’, which will be added alongside content from Disney, Marvel, Pixar,  Star Wars and National Geographic. With this launch, we take another momentous step in staying committed to our promise of delivering powerful stories with heart to consumers. Streaming services have become an integral part of the daily lives for many consumers in Singapore, and we are dedicated to ensuring that Disney+ offers the best-in-class entertainment experience for all audiences.

Disney+ allows for high-quality and commercial-free viewing, with up to four concurrent streams, unlimited content downloads on up to 10 devices, personalised recommendations and seven different user profiles per account. Subscribers can also watch titles with family and friends virtually via the GroupWatch feature. To subscribe, you can visit the Disney+ website or the Disney+ app on Android and iOS devices.

You can watch Disney+ on your web browser and it will be available on iOS and Android devices via the Disney+ app. Disney+ will also be available on most Android, LG, and Samsung TVs. You can also get Disney+ on other devices like Xbox, PlayStation, Chromecast, Apple TV, and more.

According to a news release, Star will double the amount of content available to watch on Disney+, bringing TV shows and movies from Disney Television Studios, FX Productions and 20th Century Studios to the streaming service. Movies like Deadpool 1 & 2 will come to Disney+ via Star, along with shows like How I Met Your Mother and The X-Files.

Star might be familiar in Asia, as the brand has distributed tons of series and movies over here - but it’s making its global debut for other countries in February. The very first Star Original will premiere on Disney+, a thriller named Big Sky from creator David E. Kelley (Big Little Lies, Boston Legal). Other old favourites come with Star too, such as 24, Lost, Desperate Housewives, Prison Break, Atlanta, Blackish and more.

Join HWZ's Telegram channel here and catch all the latest tech news!
Our articles may contain affiliate links. If you buy through these links, we may earn a small commission.
Previous Story
Huawei's third foldable phone has an 8-inch screen that folds inwards
Next Story
Here's how StarHub customers can get their Disney+ subscription