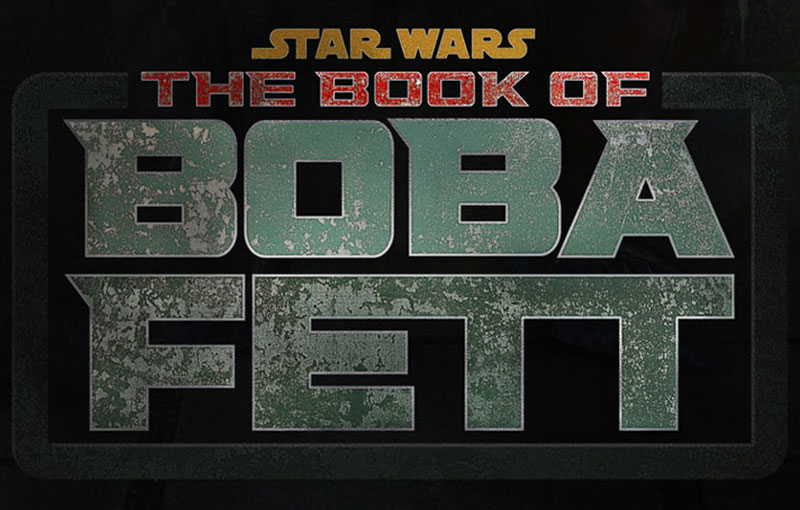 Disney+ announced today that The Book of Boba Fett, which was teased in a surprise end-credit sequence following the Season 2 finale of The Mandalorian, will premiere on 29 December, on the streaming service.

Disney+ also revealed a key art for the series as you can see below. 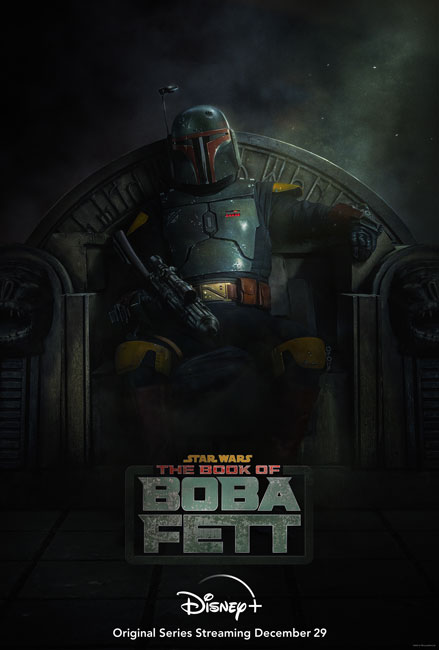 The Book of Boba Fett sees our favourite legendary bounty hunter and mercenary Fennec Shand navigating the Galaxy’s underworld when they return to the sands of Tatooine to stake their claim on the territory once ruled by Jabba the Hutt and his crime syndicate.

Jon Favreau and Dave Filoni, both involved in the critically acclaimed The Mandalorian series, are back. As will Temuera Morrison and Ming-Na Wen, who will star as the titular bounty hunter and Fennec Shand respectively.

Join HWZ's Telegram channel here and catch all the latest tech news!
Our articles may contain affiliate links. If you buy through these links, we may earn a small commission.
Previous Story
Sennheiser debuts CX Plus True Wireless with active noise cancelation at just S$259 (Now available)
Next Story
Rolls Royce to go full electric, will phase out fuel-guzzling cars by 2030