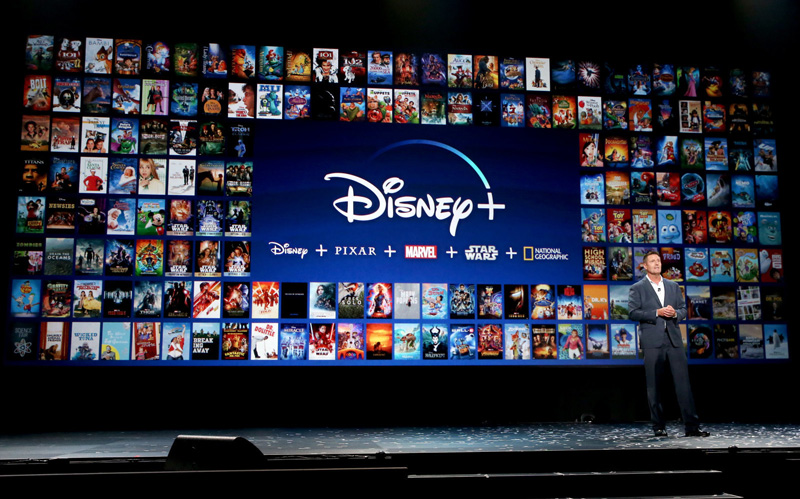 Disney has just shared today that it's video streaming service has surpassed 50 million subscribers after just five months after launch.

Obviously, the ongoing pandemic has a large role to play in the number of sign-ups, given that a lot of people are stuck at home with nowhere to go.

In comparison, Netflix has over 167 million subscribers all around the world. Apple hasn't disclosed how many subscribers its video streaming service, AppleTV+, has.

As of now, there's no word yet on when Disney+ will be available in our region. Disney said in a press release that it plans to roll out Disney+ in Western Europe, Japan, and all of Latin America later this year.