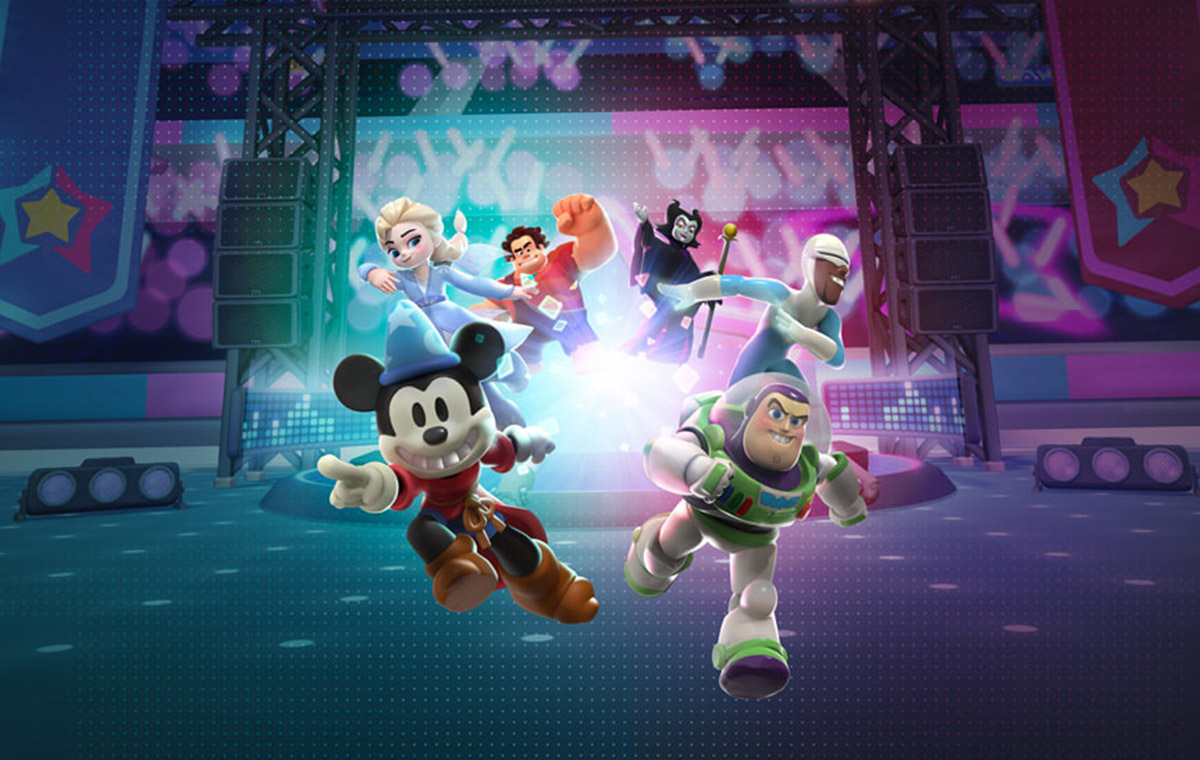 Next month, some of your favourite Disney characters will be duking out with each other in a battle arena game on Apple Arcade.

Disney Melee Mania will be an exclusive title for Apple's subscription-based platform and is developed by Singapore's very own home-grown developer powerhouse Mighty Bear Games. The game will have players join forces in rumble-ready teams featuring iconic and fan-favourite Disney and Pixar characters, including Wreck-It Ralph, Elsa, and Mickey Mouse to Frozone, Moana, and Buzz Lightyear.' 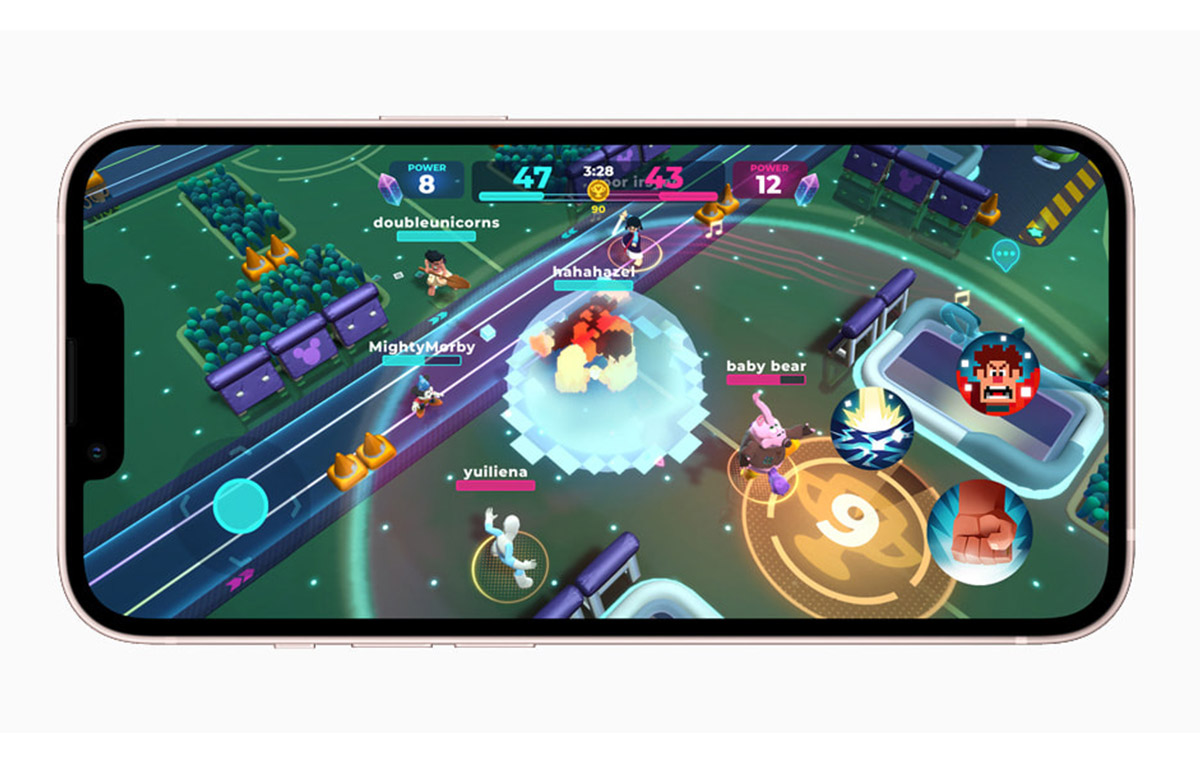 You will choose your own unique holographic hero to battle in 3v3 matches with friends and foes as you vie to become the ultimate Disney champion. At launch, players will get to choose from 12 champions, with more characters to be added regularly. Each champion will appear in a distinct action-ready design equipped with its own set of iconic moves and unlockable cosmetics. The goal is simple: score the most points possible in five-minute matches for a chance at victory.

I think having a fun, accessible, brawler based on such a recognisable IP is a coup for Apple's Arcade platform (and a big one for Might Bear Games too!). It's not that there aren't great games on Apple Arcade, it just doesn't quite have one with such a potential mass appeal as Disney Melee Mania. The key question is, of course, will we see characters cross over from the other two big Disney-owned franchises - the Marvel Cinematic Universe and Star Wars? Mighty Bear Games would only say their focus right now is on adding more Disney and Pixar characters into the game's roster - but I would be very surprised if the likes of Iron Man and Darth Vader don't appear eventually.

“We’re thrilled to work with Disney to bring these beloved characters to the first-ever Disney and Pixar battle arena game, available exclusively on Apple Arcade,” said Simon Davis, Mighty Bear Games’ CEO. “Fans will compete with arcade-style Disney and Pixar champions in a fun and frenzied all-out brawl to survive the chaotic melee and stay in the spotlight.”

Join HWZ's Telegram channel here and catch all the latest tech news!
Our articles may contain affiliate links. If you buy through these links, we may earn a small commission.
Previous Story
TPG gives 2GB of free roaming data to travellers to 57 countries
Next Story
The live-action Halo TV show reveals its Master Chief in new trailer