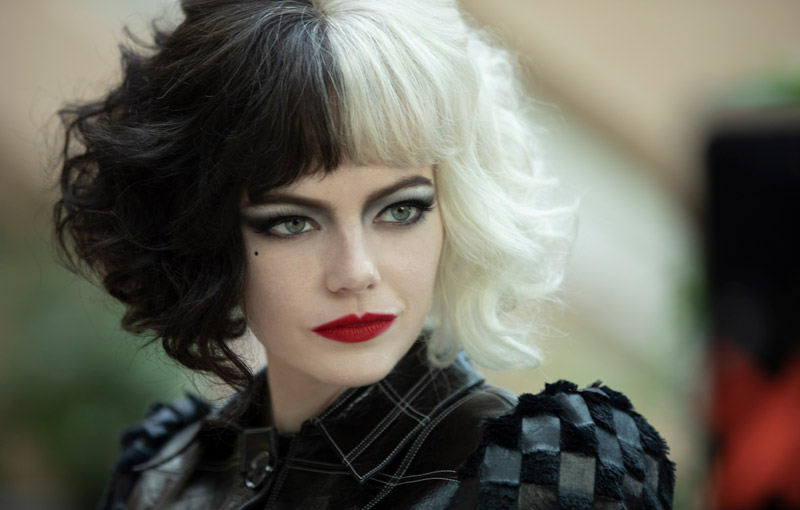 This is giving me Joker vibes.

The 2021 Grammys were eventful for a number of reasons, but it also saw Disney drop a sneak peek for their upcoming supervillain origin story Cruella. Afterwards, the company put out a couple of images teasing the movie’s lavish costumes - which actually look pretty stunning.

Check out the new trailer below:

Emma Stone stars as the infamous puppy-killer Cruella de Vil in this movie, set before the events of 101 Dalmatians in 1970s London. The punk rock revolution is hitting its peak, and a young grifter named Estella (Stone) comes into the scene determined to make a name for herself with her designs. After befriending a pair of thieves and building a life with them on London’s streets, her flair for fashion catches the eye of one Baroness von Hellman - a fashion legend played by Emma Thompson.

Their relationship sets in motion, “a course of events and revelations that will cause Estella to embrace her wicked side and become the raucous, fashionable and revenge-bent Cruella,” according to Disney. Directed by Craig Gillespie (I Tonya), the movie also stars Mark Strong, Kirby Howell-Baptiste, Joel Fry and more. Costume designer Jenny Beavan worked on the stylish clothing you see in this trailer, and you might remember her work from Mad Max: Fury Road.

The movie’s definitely leaning on style here, but let’s hope there’s a good story backing it all up. Disney has had a spotty track record with these origin movies so far. Cruella will hit theaters on 27 May, and you can check out more images below: 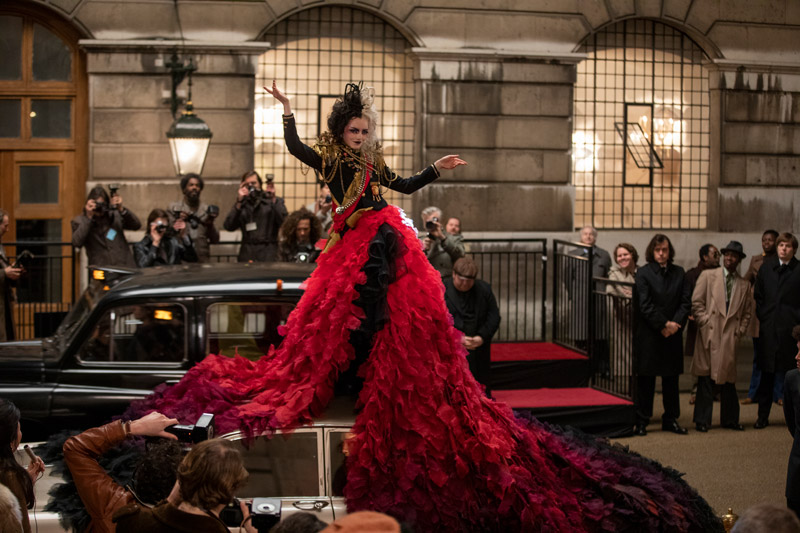 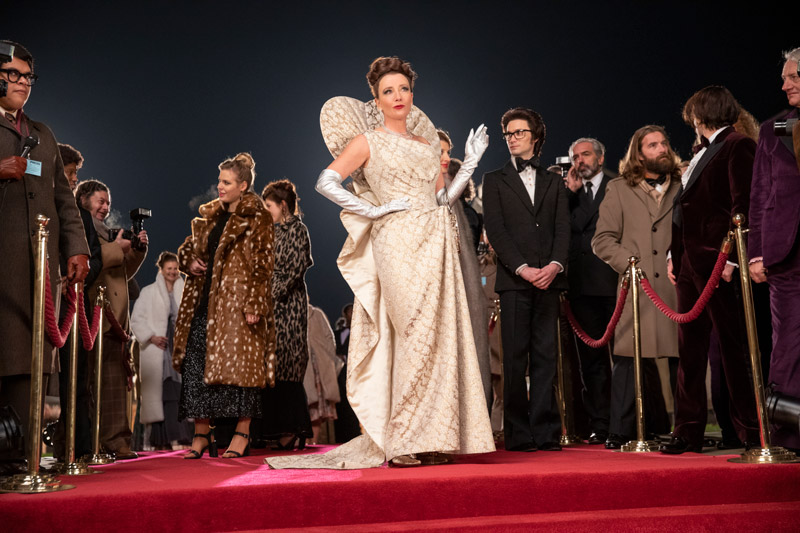 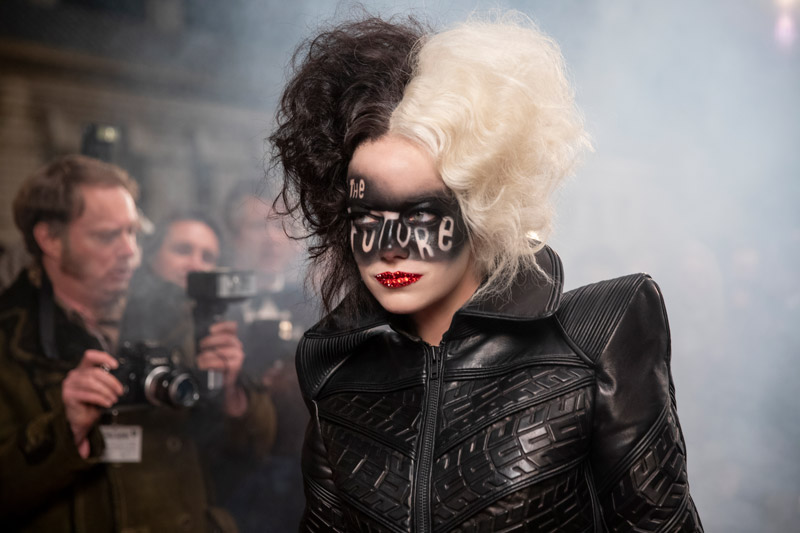 If you’d rather stay home, Cruella will likely hit Disney+ at some point this year. You can subscribe here, if you haven’t already.

Join HWZ's Telegram channel here and catch all the latest tech news!
Our articles may contain affiliate links. If you buy through these links, we may earn a small commission.
Previous Story
Analyst believes AirPods 3 will not be announced this month
Next Story
Singapore entertainment to get large as Sharp launches their new Big Aquos TVs