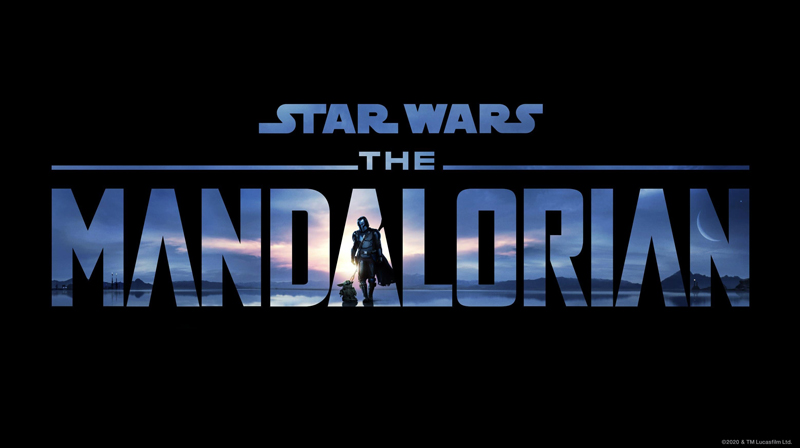 You won’t have to wait long to see Baby Yoda again.

Disney has finally announced a release date for The Mandalorian Season 2: October 30, 2020. The bounty hunter and his precious (and extremely adorable) cargo will return exclusively on Disney+ next month, according to an official tweet from the show’s Twitter account.

This is the day. New episodes start streaming Oct. 30 on #DisneyPlus. #TheMandalorian pic.twitter.com/8oruZ3oedx

Although the next season of the hit Star Wars TV series has been kept under tight wraps, we do know a few things. Iconic characters from the franchise - such as Boba Fett and Ahsoka Tano - will reportedly make an appearance in Season 2, and have bigger roles in the show’s future. Season 3 of the series has been in the works as early as April 2020, so it’s clear that The Mandalorian is sticking around for the long haul.

The Mandalorian’s first season ended with the titular bounty hunter and Baby Yoda escaping from remnants of the Empire on Nevarro. His allies Greef Karga and Cara Dune decided to stay on the planet, while it was revealed that the villainous Moff Gideon is not only alive, but in possession of the Darksaber. The Darksaber itself is a Mandalorian lightsaber, previously held by Darth Maul in Star Wars: the Clone Wars and Bo-Katan Kryze in Star Wars Rebels.

Join HWZ's Telegram channel here and catch all the latest tech news!
Our articles may contain affiliate links. If you buy through these links, we may earn a small commission.
Previous Story
JBL goes virtual to launch new speakers and earbuds
Next Story
A legendary Jiak Kim Street club is being recreated in Fortnite