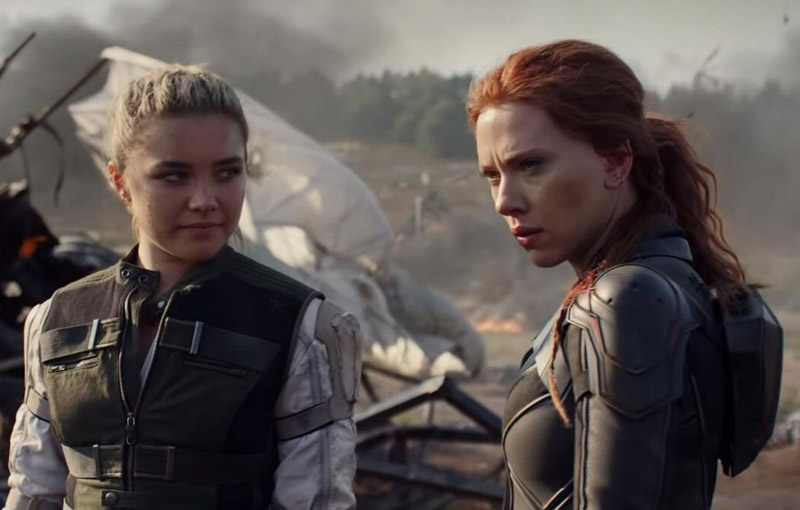 Seeing as the ongoing pandemic continues to cast doubt on the box office success of movies this year, Disney has opted to delay a couple of their titles. Most notably, Black Widow has been pushed from 7 May to 9 July, where it will debut in theaters and online via Disney+ Premier Access on the same day. Just like Raya and the Last Dragon!

Cruella (28 May) has not been delayed, but will also hit Disney+ Premier Access at the same time as its theatrical release. Meanwhile, Pixar’s new film Luca will make its debut on Disney+ exclusively for no additional fee, skipping theaters entirely on 18 June. The studio’s previous movie Soul received the same treatment as well.

Since Disney is no longer confident in any of its movies doing well in theaters before July, it has delayed a couple more movies in its slate. Marvel Studios’ Shang-Chi and the Legend of the Ten Rings has been delayed from 9 July to 3 September, to make way for Black Widow’s new date. Here’s a list of all the new release dates:

We also got a new poster for Black Widow, which you can check out below: 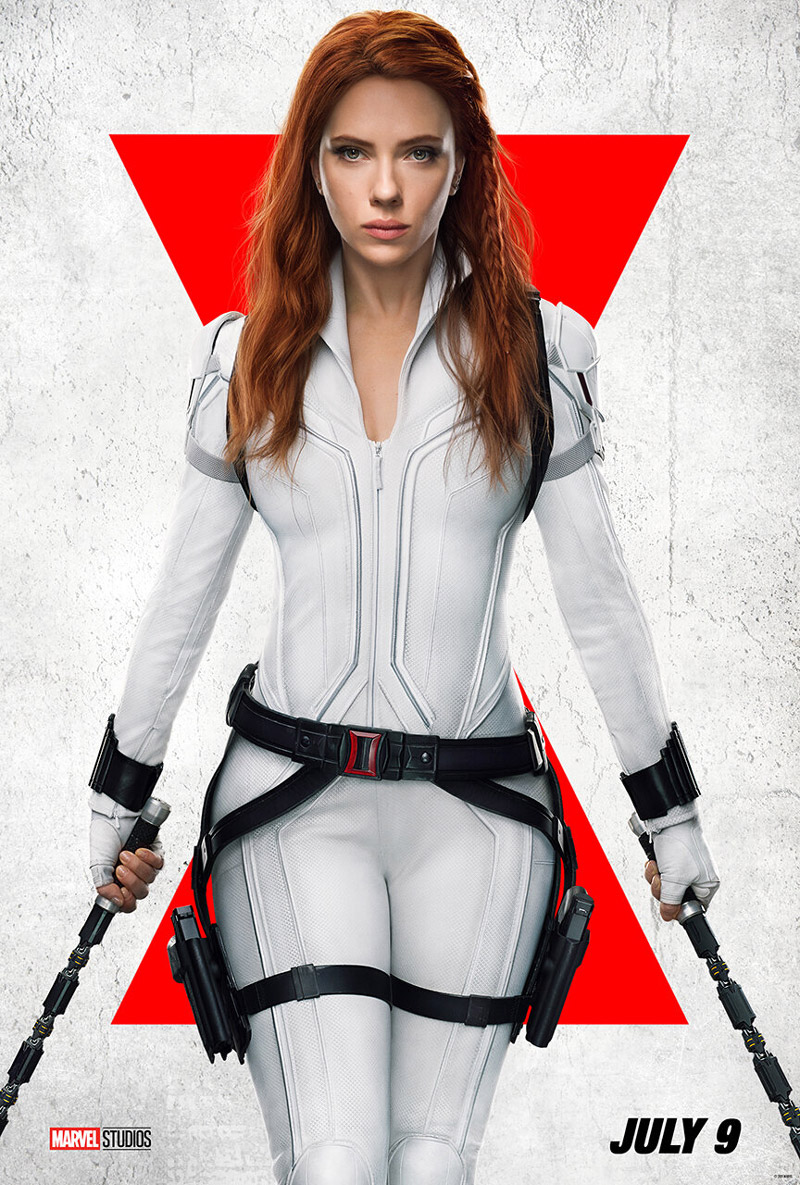 And there you have it, folks. Expect more delays from many more studios in the months to come - except for Warner Bros. Pictures, who have figured out a new release strategy for 2021. Speaking of which, check out our review of Godzilla vs. Kong! If you’d like to check out Black Widow at home on release day, you can subscribe to Disney+ here.

Join HWZ's Telegram channel here and catch all the latest tech news!
Our articles may contain affiliate links. If you buy through these links, we may earn a small commission.
Previous Story
Purported price and size of Apple's upcoming AirTags revealed
Next Story
Oppo’s A94 launches in Singapore with improved battery performance and camera features