Disney and Pixar have delayed more movies due to Covid-19

Disney and Pixar have delayed more movies due to Covid-19 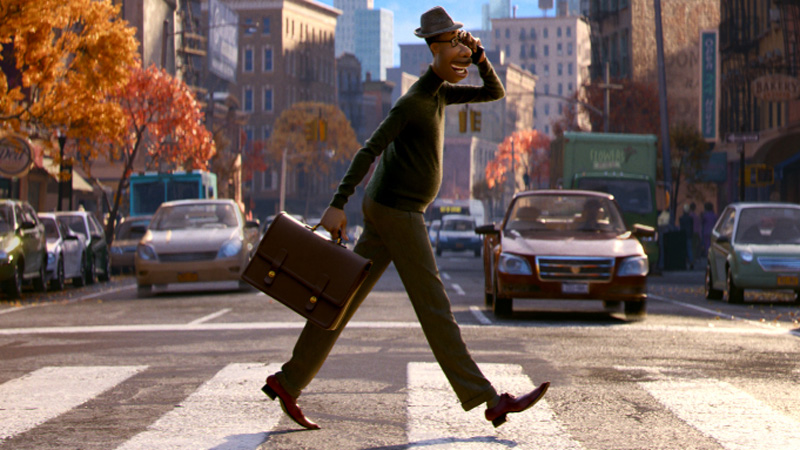 It was only a matter of time.

Since the Covid-19 pandemic began burning through movie release dates, we’ve started to see more and more blockbuster movies get moved to later in the year. Most movies releasing up to May 2020 have already been delayed, but Disney has started delaying June releases as well.

The company has just delayed Pixar’s Soul, which was set to release on June 19, 2020. The movie will now premiere much later in the year, on November 20. Soul centres on Joe Gardner, a music teacher who dreams of performing jazz music in the big leagues. Unfortunately, an accident removes his soul from his body, and pushes him into the Great Beyond. He now has to work with other souls to return to Earth before his body dies. Pixar and death - name a better combo.

Soul’s new release date replaces Disney Animation’s Raya and the Last Dragon, which has been pushed to March 12, 2021. The movie won’t even see the light of day this year, much like Fast & Furious 9. Raya and the Last Dragon portrays a Southeast Asian fairytale set in a realm called Kumandra. A warrior named Raya goes on a quest to find the very last dragon in existence.

With the current pandemic, one should expect even more delays to follow. Even videogames are getting affected, with major releases like the Last of Us Part 2 getting delayed as well.