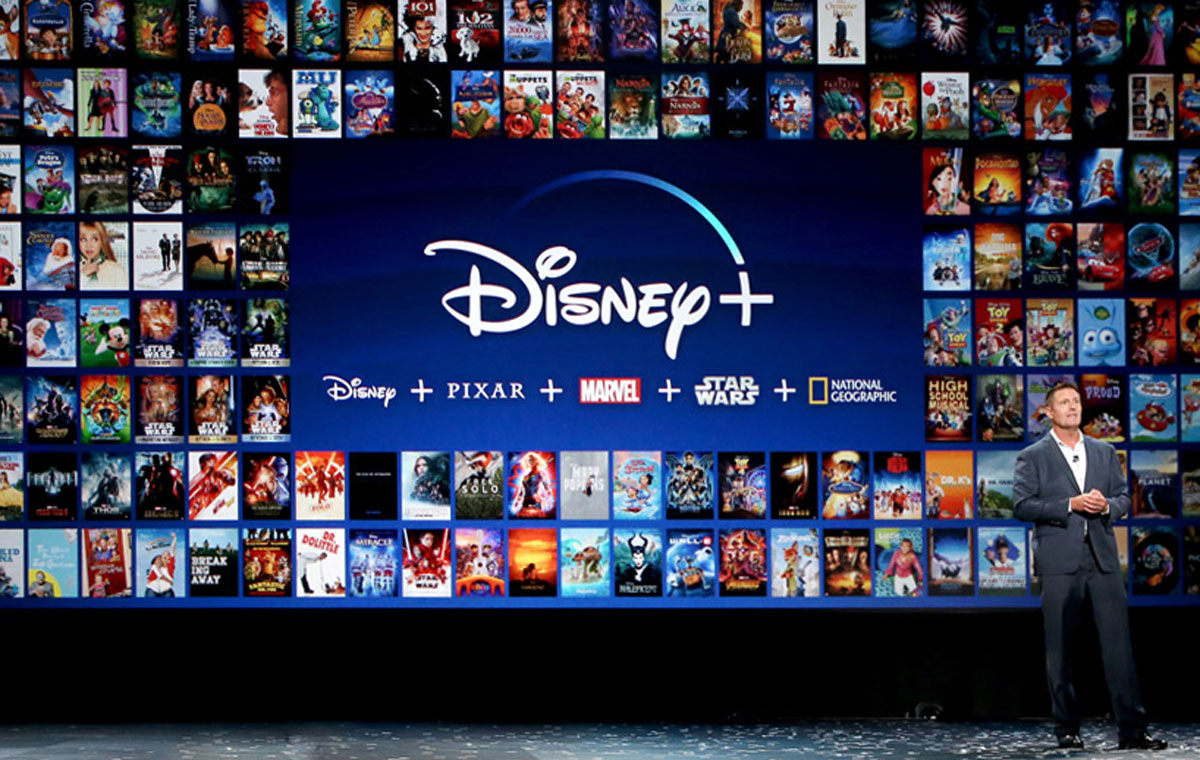 In March earlier this year, Disney announced that it would launch a cheaper ad-supported option.

Fortunately, we now know. According to reports from Variety and The Wall Street Journal, Disney plans to run about four minutes of ads on movies or shows that last an hour or less. That isn't too excessive.

Perhaps more crucially, this rate compares favourably to rivals. According to a Verge report, NBC's Peacock shows about five minutes of ads for every hour of content. Disney-owned Hulu shows 9 to 12 ads per hour.

Disney will also be judicious about what ads it show. It will not show any ads that have adult themes – this includes alcohol and politics – and it will not accept ads from an entertainment competitor.

It will also remove ads from all shows on a kids' profile too. Not only that, shows that are targeted at a preschool audience will not run ads, even if the users isn't watching with a kids' profile.

Disney hasn't said when it plans to roll out this cheaper ad-support option. We only know that it will be sometime this year and it will be available in the US first before coming to other countries next year.

Disney's biggest rival in this space, Netflix, also announced recently that it would be "open" to cheaper ad-support plans. This comes after the company lost subscribers for the first time in over a decade.

Source: Variety, The Wall Street Journal via The Verge

Join HWZ's Telegram channel here and catch all the latest tech news!
Our articles may contain affiliate links. If you buy through these links, we may earn a small commission.
Previous Story
The 31st SEA Games Mobile Legends: Bang Bang matches begin today in Hanoi
Next Story
Apple could use colour e-ink display technology for its foldable device