Discovery network breaks into gaming with Esports: The Rise of the New King

Discovery network breaks into gaming with Esports: The Rise of the New King 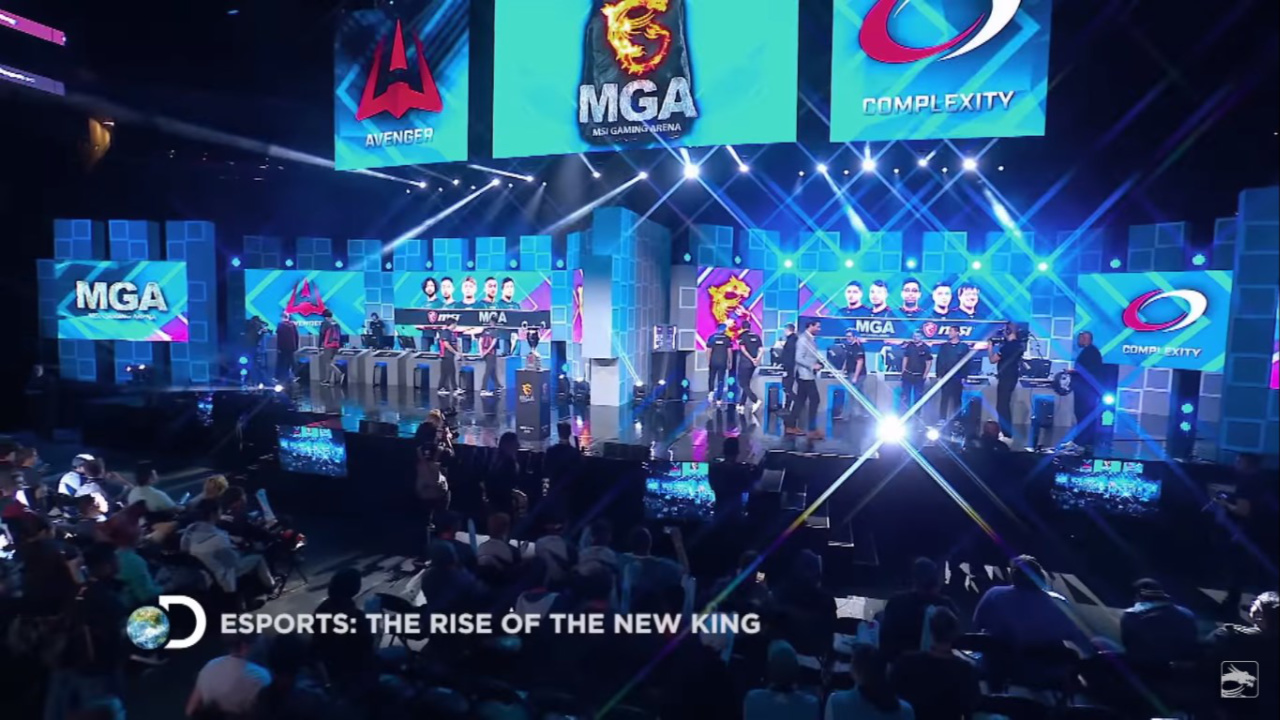 Have you ever tried explaining esports without resorting to the awfully reductive “playing video games for money?” It’s not easy.

Never mind the fact that there are plenty of different games and genres in the field, but there are also loads of other factors that contribute to the explosive success of this multi-million-dollar industry (even if the metrics and revenue models continue to be in contention).

Here to penetrate the blinding stage lights is Discovery with a new 45-minute program called Esports: The Rise of the New King. Premiering this August, the show wants to “shed light on how gaming has rapidly evolved from a pastime into top-tier sports.”

The Rise of the New King comes hot on the heels of a co-branding partnership with MSI. The two worked together for the latter’s PS63 Modern laptop, and they’re bumping fists once again for this upcoming documentary.

We had a sneak preview at a recent MSI event, and all things considered, it’s pretty good. We get perspectives from the fans, teams and the industry for an all-encompassing look, including a segment on computer hardware. 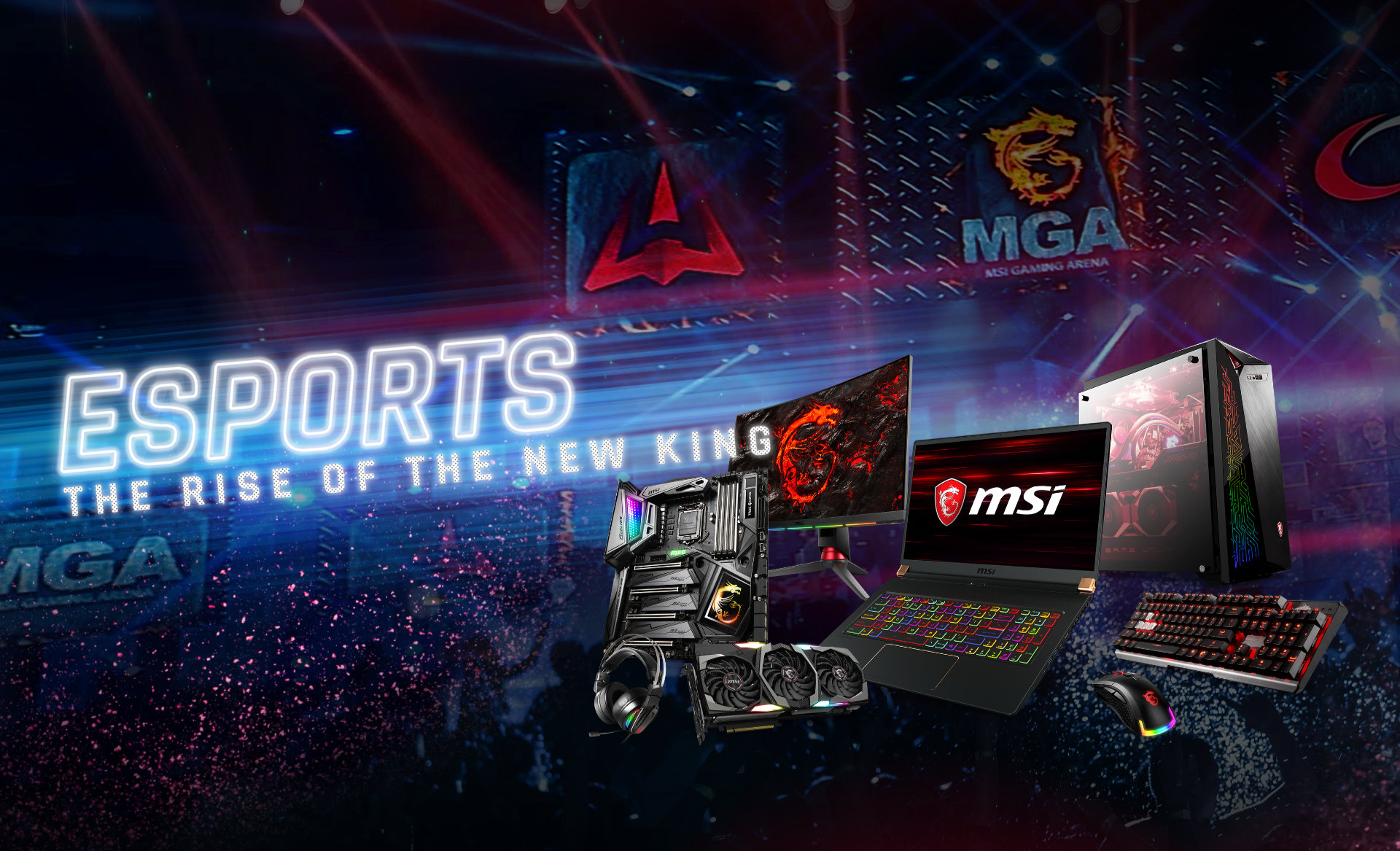 It focuses purely on MSI, of course, but it brings up the important link between esports and PC manufacturers. It wasn’t too long ago when desktop computers were predicted to fail, an exiting relic in the face of ever-powerful smartphones. Well, not if gamers could help it. Gaming-targeted hardware and builds were one thing, but the dominance of PC as the esports platform helped pushed sales beyond expectations.

Gaming saved MSI, as any rep would gladly share, and it probably channelled much-needed revenue into other companies too. It was only natural for these companies to ‘give back to the community’, as they so often say, and these endemic sponsorships end up fueling the tournaments that now make headlines and inspire a whole new generation of fans (and PC buyers).

The MSI segment primarily focused on cooling, given their dedicated fight against thermal throttling. It’s an ongoing endeavour at the company even today, and in Rise of the New King you’ll see them playing with liquid nitrogen and blowtorches for temperature tests. They’ve worked with NASA for incorporating space-worthy materials before (see: GS60 Ghost), but this time it wasn’t just for a light and durable alloy – it’s for heat-shielding properties.

As for the esports itself, the program follows last year’s ESL One New York and MSI MGA finals, so expect to see lots of CS:GO in action; featured teams include Complexity, Fnatic and Avangar. There’s also a brief section on PUBG and battle royale’s meteoric rise, which goes to show how diverse esports can be.

Esports: The Rise of the New King airs on 3 August, 9:50pm, on Discovery Asia (Singapore, Malaysia and Philippines). A second broadcast goes up on Discovery instead on 10 August, 10:50pm (SG).

It seems that gaming has ended up intriguing the network as well. “With esports surging in popularity, we have seen its potential and launched Discovery Games Studios to create games inspired by various TV shows from Discovery’s properties,” said VP and GM for Greater China and Korea, Tony Qiu.

Love it, hate it, or just outright confused by it, you can certainly expect to see more esports and gaming developments worldwide