You can finally organize your Discord servers into folders

You can finally organize your Discord servers into folders 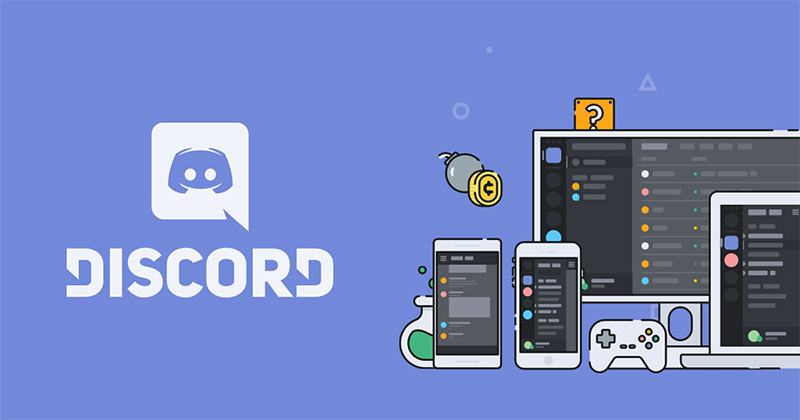 I've been waiting for this for a long time. Discord today announced that you can now organize your servers into folders, finally providing you with a way to properly sort the tens of servers you've joined. Previously, the only way you could organize your servers was to change the order in which they appeared, which could end up being quite unwieldy if you're a member of more than a dozen or so servers.

To create a folder, simply drag and drop the servers you want to group together on top one another. You can rename or color code these folders, so you can put the servers that you share with your friends into one folder and have another for, say, the streamers that you subscribe to. In addition, Discord will let you dismiss notifications by folder, adding a more powerful way to manage notifications. This is particularly useful for large and active servers where everyone is talking at once.

According to Discord, this has been one of the most requested features, and it's really not hard to see why. Previously, I had to resort to vaguely grouping servers of the same type together in different sections of what seemed an interminably long column and drawing imaginary lines between them in my head.

The folders you create will appear across platforms on desktop, mobile, and web browser, so it's pretty convenient to use. The latest update is already live, so you can start organizing your servers right now.