Did OnePlus deliberately trim off the 6T's bezels in this ad?

Did OnePlus deliberately trim off the 6T's bezels in this ad? 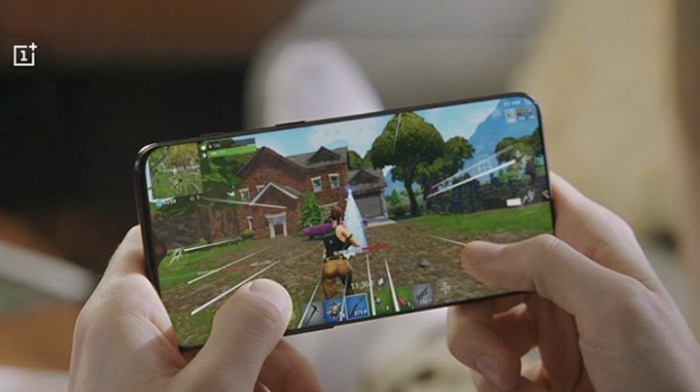 The OnePlus 6T has a teardrop notch and slimmer bezels, but the company seems to have trimmed some bezels off the phone in an ad with T-Mobile.

In an ad showcasing Nightscape, Fast Charge, Screen Unlock and Fast Performance features, the appearance of the handset is modified in one scene (0:43) when an on-screen gameplay of Fornite is shown. The chin of the OnePlus 6T appears to have been removed to show a near bezel-less design. For comparison's sake, below is an actual photo of the chin of the OnePlus 6T shown during its launch event: 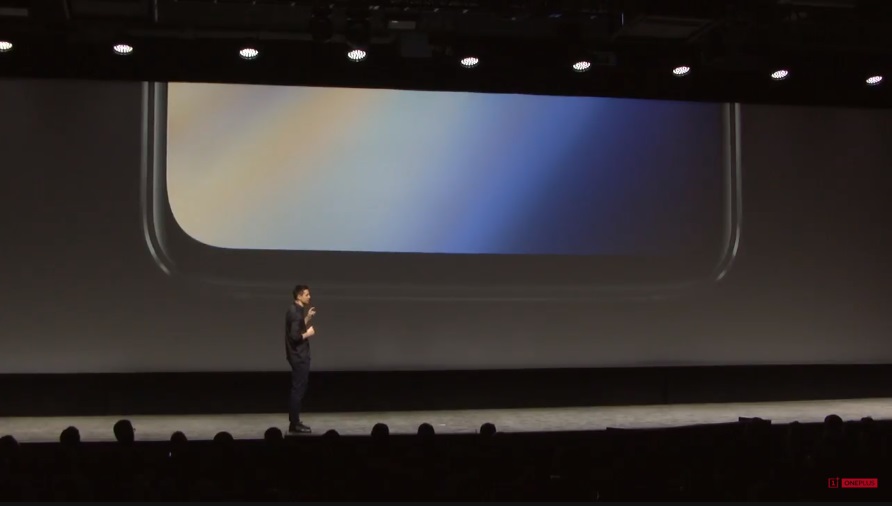 Is this false marketing? Did OnePlus deliberately hide the chin of the 6T in the ad? A woman recently filed a lawsuit against Apple over its iPhone XS marketing images which she claimed to have misled her into buying one without realising it has a notch. We let you be the judge.

Previous Story
Singapore's 4th telco, TPG, is offering free mobile service for a year to the first 20,000 customers to register interest
Next Story
X'mas Gift Idea 4: A photo printer that fits in your pocket