Diablo IV footage has also been leaked online through Discord

Diablo IV footage has also been leaked online through Discord 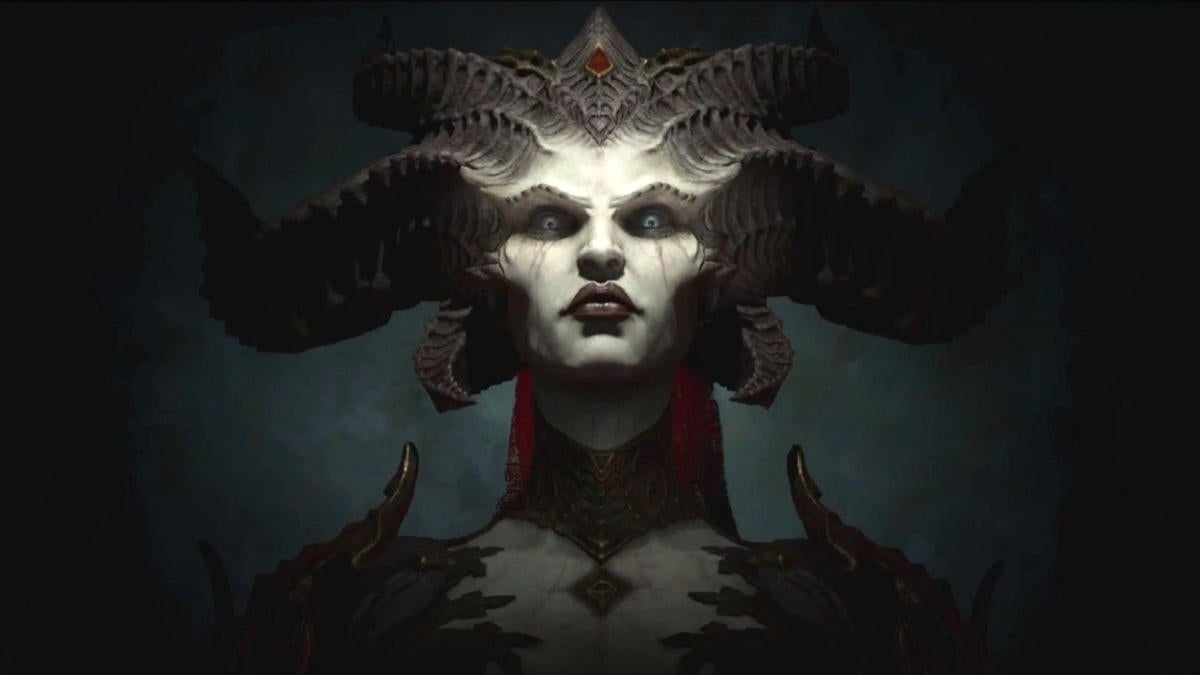 Life is full of coincidences. Some are joyful little surprises, like finding out you share a birthday with your significant other, while others are much less so, like what happened to Rockstar Games last weekend.

Case in point, early development assets for Grand Theft Auto VI were apparently leaked and circulated online after hackers managed to infiltrate the studio's internal Slack network. We've already done up a piece on that earlier today (check it out here!) but what's really interesting (though unfortunate) is that Activision Blizzard has also suffered a major leak for Diablo IV on Sunday.

However, there's one key difference in how both scenarios played out. While the former originated as a result of an intentional security breach by hackers, the latter case stemmed from something much less sinister - a Discord stream. Specifically, the leak for Diablo IV involves around 50-odd minutes of recorded footage, depicting someone playing an early test build of the game. We know it's a test build since the clip (which is accessible via Reddit) involves watermark upon watermark, in addition to a serial number belonging to the tester in question.

To be fair to the player, he might not have known that his invited buddies harboured such...questionable intentions, but at the same time, why would you even stream your run in the first place knowing you'd get into hot soup if any recorded media found its way outside? Either way, both parties are at fault here, for obvious reasons, and the presence of the serial number means Activision Blizzard won't have much trouble tracking down those responsible.

Still, it's quite interesting that they haven't taken down the circulated file as of this time. Perhaps they view it as free publicity, since the D4 footage, unlike that of GTA VI, actually doesn't look half bad outside of the poor video quality. Judging from the recording, D4's combat and gameplay feel much chunkier and more three-dimensional than its predecessors, and the dungeon crawling experience seemingly involves vertical elements too. For example, there are times when the character is actually seen climbing up walls and jumping across gaps - noteworthy additions to a franchise that has predominantly favoured linear movement.

Of course, there's lots more we can talk about, but honestly, those discussions are better reserved for the actual Diablo IV review. After all, there's no reason to start hitting the pinata for candy before the party's even begun, so let's leave it at that for now.