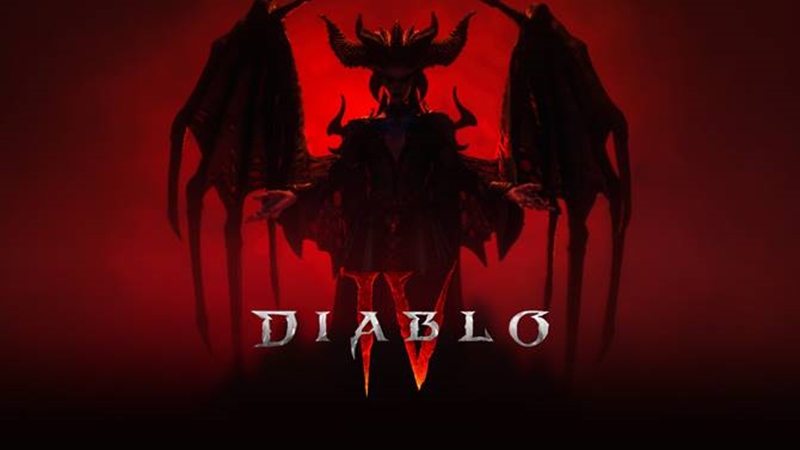 No, we have still not gotten a definite release date, so I guess we'll just have to make do with another Diablo IV developer update for this quarter. Just like before, the team has uploaded a new blog post on how the game is chugging along, and this time, they're homing in on the art.

At a glance, we've got three contributors to the article. First, Game Director Luis Barriga provides readers with a short overview of what the team has been up to lately, and talks about how they're trying to promote a sense of individuality within this highly-anticipated game.

Meanwhile, Art Director John Mueller takes us through the design journey in greater detail, starting from the initial conceptualisation phase all the way to the actual design work. Among other things, he also gives us a glimpse of what the developers call the "Lair" scene, which just appears to be a fancy word for some sort of "character customisation screen".

Of course, such a section wouldn't be complete without visuals, so Mueller throws in a few of them. The above picture shows a Barbarian in the "Lair" wearing what seems to be Arabian-style garb, while the one below shows off an enemy visual. Specifically, it's Diablo IV's apparent big boss Lilith - and she looks deviously (and devilishly) frightening. Following these, Mueller wraps up his piece with an update on cinematics - apparently, players can look forward to seeing all of the in-game story cutscenes rendered with the team's new game engine, which was also used to render the Rogue Announcement Trailer they just released.

Last but not least, Lead Character Artist Arnaud Kotelnikoff weighs in on the more technical stuff, like Physically-Based Rendering (PBR) and some of the other visual concerns related to aesthetics. Despite its rather complicated title, the former isn't actually so. In layman terms, it's just a system that deals with how equipment and armour are viewed under varying light conditions. As Kotelnikoff puts it, the team has to ensure that all the characters "look as good in daylight as they do in a dark dungeon".

Additionally, he also shares a little on the Dye System, mentioning that the game not only features an expanded colour palette from previous games but that the depth of customisation is much deeper as well. Each part of a character's armour can be dyed separately. Of course, he admits that these customisations still have to adhere to certain rules to keep things "grounded and realistic", but otherwise players can look forward to enjoying a wealth of selections in this regard. 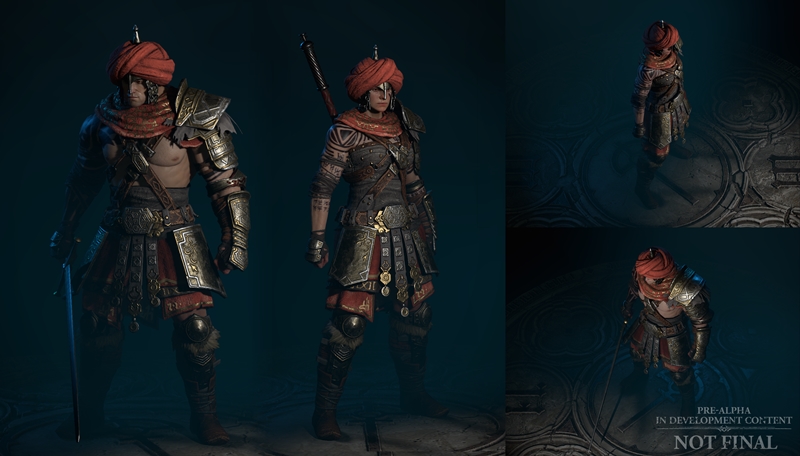 Kotelnikoff's piece then discusses how armour sets will accommodate the different character body types, and interestingly, this provides yet another glimpse of the "individuality" that players will be able to expand on in Diablo IV. Speaking of visual differences, the two main points he drives home in this last section relates to the new camera system and a feature called "detail mapping".

The former is basically a mention that players will be able to view their characters from many different angles, and the latter supplements this visually by adding "more sharpness and detail" to the textures as a whole. His piece ends off with a link to some of the trailers that the team have previously revealed, as well as a couple of visuals showing off the "new and improved" camera (displayed above).

Of course, there are lots more information (and visuals) where that came from, so if you've got a couple of minutes to spare, we highly recommend checking out the full blog post.

Join HWZ's Telegram channel here and catch all the latest tech news!
Our articles may contain affiliate links. If you buy through these links, we may earn a small commission.
Previous Story
Apple estimated to have sold over 100 million units of iPhone 12 within 7 months
Next Story
TPG gives all customers free outgoing calls to any local mobile number