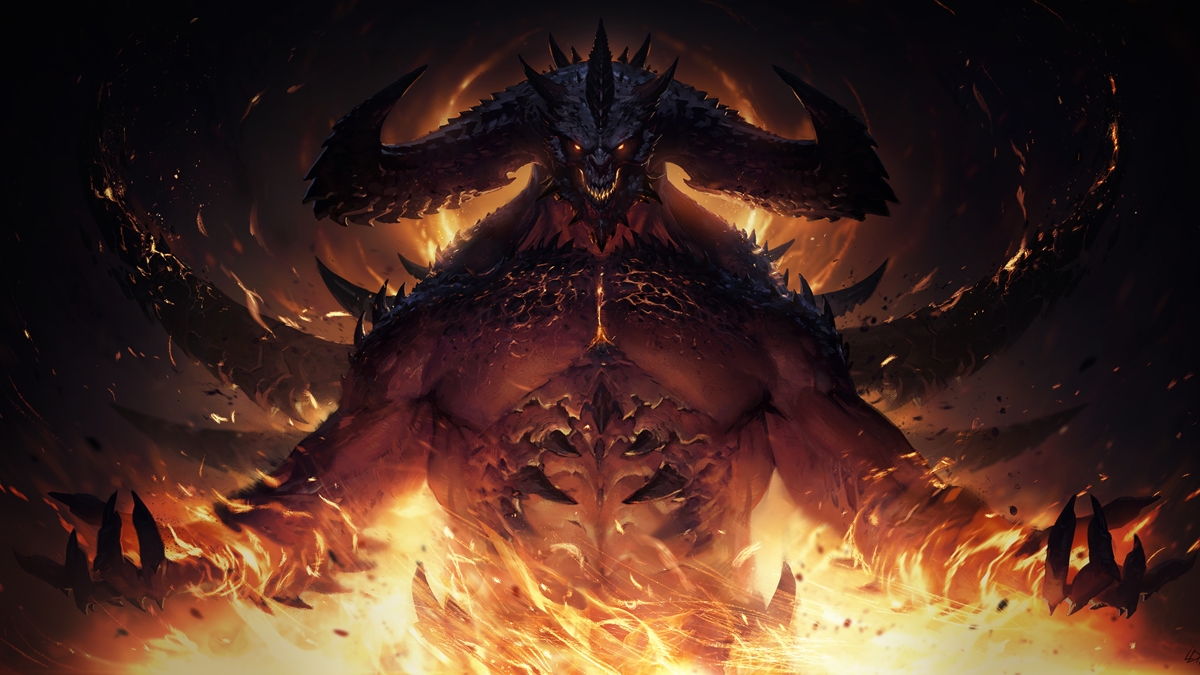 It's a tale as old as time. And by time, we mean 2018. By now, most gamers should already know that Diablo Immortal didn't receive the heartiest of welcomes when it was first announced, and it's certainly nice to see that the community has come to terms with it four years down the road.

As a matter of fact, most fans are actually ready and waiting for the game's open beta to arrive this Thursday, 2 June. We've already done up a piece on that several days ago, but the key announcement today is that the game will reportedly be unavailable in Belgium and the Netherlands over its use of randomised loot boxes.

According to a report done up by GamesIndustry via Dutch gaming site Tweakers (thanks!), it seems that the game was disabled not long after pre-registration went live on the App Store and Google Play Stores in the aforementioned territories. They're apparently quite strict over what counts as gambling, and frankly, it's not hard to see why randomised loot boxes might fall into this category. 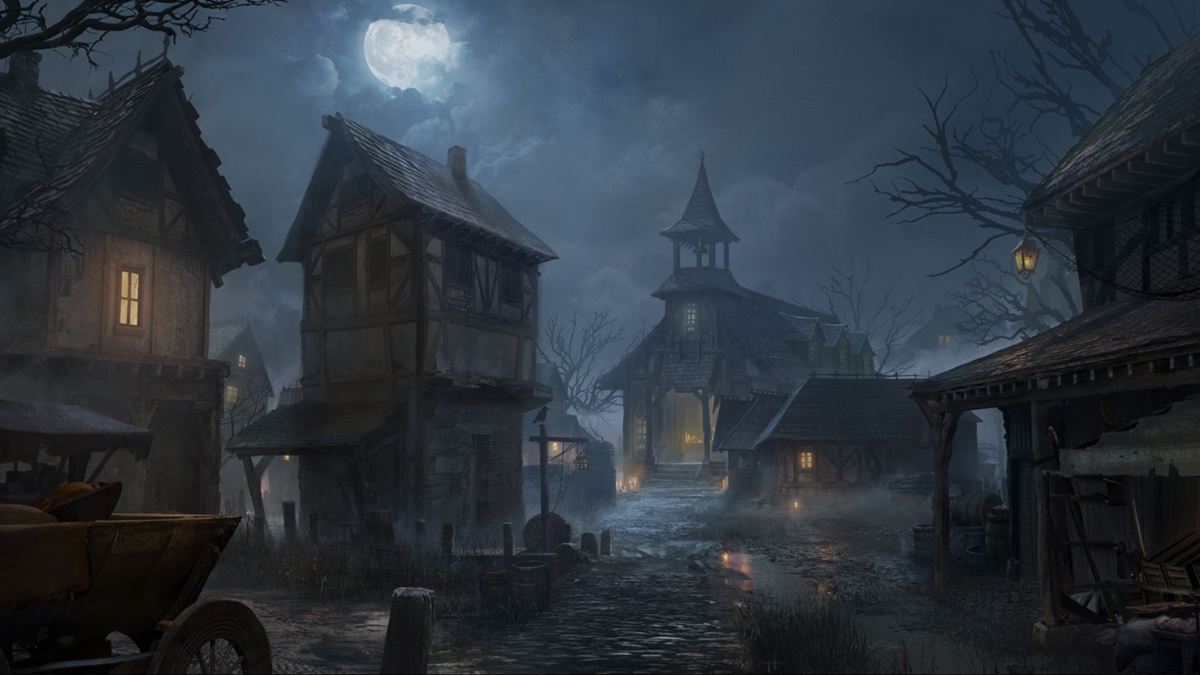 Naturally, that's a skeleton that we intend to leave completely (and permanently) in the closet, and all you need to know is that following the game's removal, Activision Blizzard released an announcement explaining that the action was due to "the current operating conditions for games in those countries.".

As a result, Diablo fans in said countries will not be able to play or even download the game legally, and the developers have subtly warned that players might get banned if they attempt to find workarounds for it. Fortunately, for those of us here in Southeast Asia, and more directly, Singapore, we won't have to worry about such restrictions when the open beta finally rolls around. But as you prepare to take on the hordes of Hell, we'd still like to remind everyone to keep an eye on their spending, especially where loot boxes are concerned. After all, you might find it rather difficult to focus on the game with an empty belly.