Update (23 May): Diablo Immortal will be released on 23 June for Windows PC, iOS, and Android in Hong Kong, Indonesia, Macao, Malaysia, The Philippines, Singapore, Taiwan, and Thailand; and on PC only in Vietnam. Additionally, these Southeast Asian territories will also be getting dedicated regional game servers.

And here we thought Diablo Immortal was going to be a mobile-only title. Well, it looks like we stand corrected.

Earlier today, Activision Blizzard finally threw out a release date for the latest instalment of the beloved dungeon-crawler franchise. It's scheduled for release (at least in most parts of the world) on 2 June and will be playable on both mobile and PC, with both cross-play and cross-progression features implemented at launch.

If you haven't been keeping up with this, Diablo Immortal has had a rather...storied history, if nothing else. After all, the developers received no small amount of flak when the game was first announced four years ago at BlizzCon, and to cut a long story short, it was just a matter of people expecting to see something that Activision Blizzard had already announced wouldn't be there.

Regardless, that's a story for another time. For now, it seems that the community's temper has simmered down for want of something else to do while waiting for Diablo 4, and frankly, Immortal is actually far more decent than some folks might picture it to be. It appears to have a reasonable amount of welfare as far as modern gaming is concerned, and there's a new storyline to explore as well, so it's not like you'll simply be rehashing Diablo 2's content from the ground up. 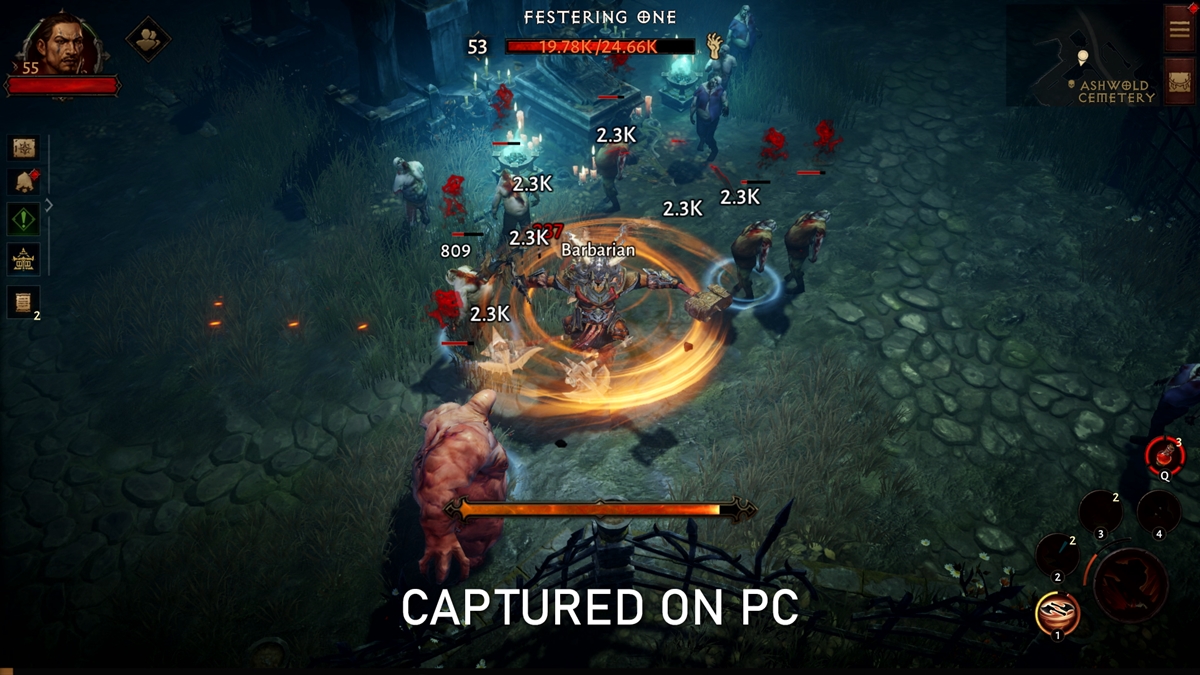 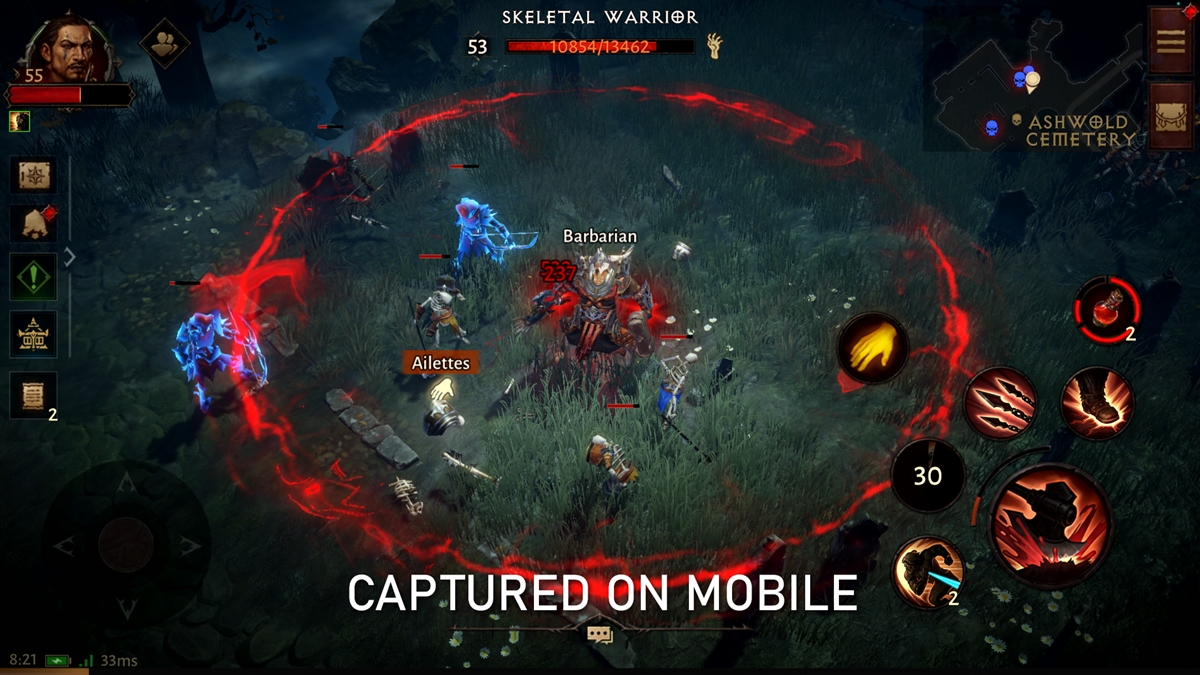 Chronologically, Immortal occupies the previously unexplored twenty-year period between Diablo 2 and 3. Players will take control of one of six classes - Barbarian, Crusader, Demon Hunter, Monk, Necromancer, and Wizard - to quell the threat of the Burning Hells once again. However, what makes Immortal stand out from the other titles is arguably the Cycle of Strife - an optional PvP server-wide faction war system that pits the Immortals against the Dark Houses. We've done up a more detailed guide about it here, so feel free to check it out if you'd like a little teaser about what it entails.

In other news, Activision Blizzard is also distributing the free Horadrim Cosmetic set as a launch bonus and has announced that players can expect exciting and frequent content updates from the team as well. Once again, it will be available on iOS and Android via their respective application stores, as well as on PC via the Battle.net platform starting 2 June.

Join HWZ's Telegram channel here and catch all the latest tech news!
Our articles may contain affiliate links. If you buy through these links, we may earn a small commission.
Previous Story
The Xbox Game Pass will have twelve new games in its roster by the end of May
Next Story
PSA: WhatsApp dropping support for older Android and iOS smartphones