Diablo Immortal has been delayed to early 2022

Diablo Immortal has been delayed to early 2022 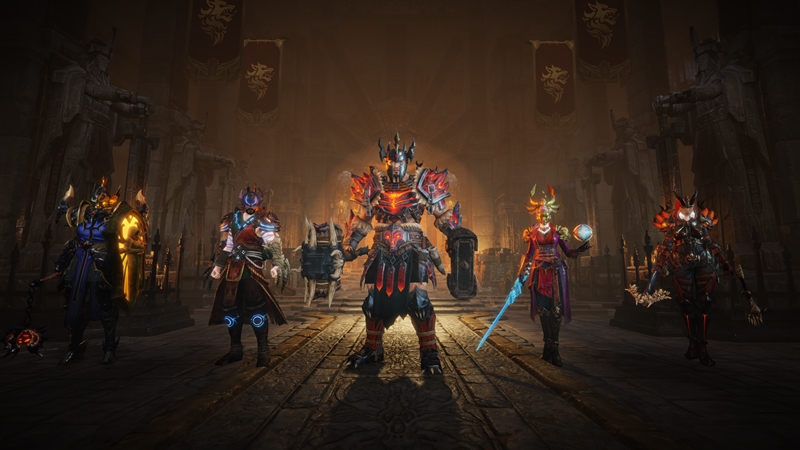 According to a recent development update from Blizzard Entertainment, it appears that the Diablo community will have to wait just a little longer for Diablo Immortal to arrive. And by a little, we mean early 2022.

Originally, Diablo Immortal, which is currently being worked on by Blizzard and NetEase was supposed to "open the dungeon doors" sometime this year. However, the team has since come forward to say that they'll need more time to work out the kinks and "add substantial improvements to the whole game", especially after collating the feedback from their technical alpha sessions.

Although we felt that the game was already quite good and generally worthy of being called a "mobile Diablo" in our previous impressions piece, it would appear that there's still lots of work to be done before the game is truly ready to go. Speaking of which, here's a brief run-through of what aspects the developers will be tuning up:

At this point, we should probably address the elephant in the room too - is the "current situation" over at Activision Blizzard a contributing factor to the delay? Our short answer to that is a simple "perhaps" because quite frankly, there's no real way to confirm nor deny it. 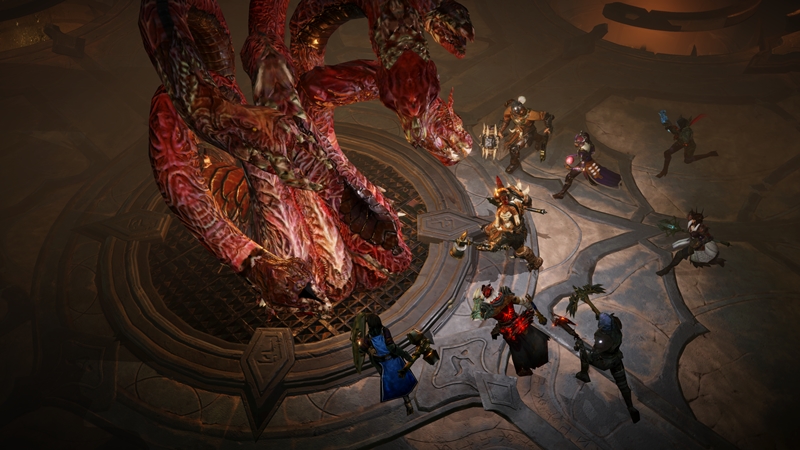 To put it simply, the gaming giant is undergoing a period of unprecedented internal change, and within the past three days alone, we've already seen two members of the top brass depart from the company - namely President J. Allen Brack and Senior Vice President of HR Jesse Meschuk. As for replacements, it has only been announced that former Vicarious Visions Studio Head Jen Oneal and Blizzard Executive Vice-President Mike Ybarra will be sharing the company's reins in Brack's place, while Meschuk's replacement has yet to be confirmed.

Accordingly, while it might be logical to assume that the company's internal turmoil has in one way or another contributed to Immortal getting delayed, it's impossible to say if it is the "primary" reason. After all, it could well and truly be due to the team simply needing more time for the project, not to mention that this is hardly the first high-profile game that's been delayed this year. In short, as disappointed as we are about the delay, it certainly doesn't come as that big of a surprise.