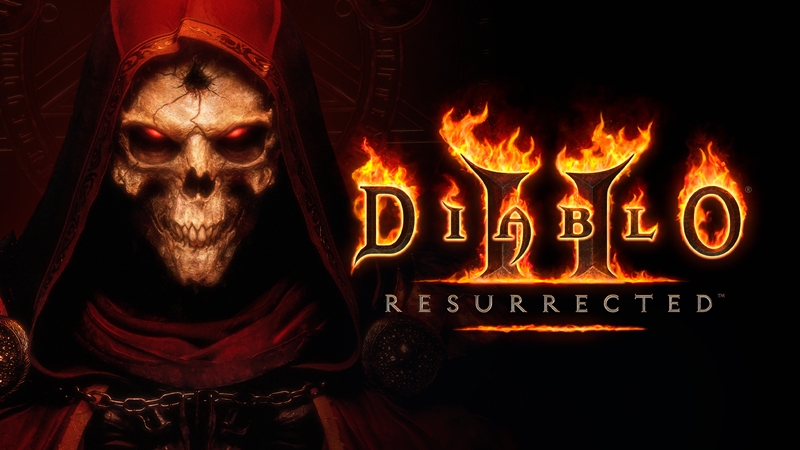 As exciting as it might seem, the truth is that we probably won't be getting Diablo 4 any time soon. But that's fine - there's something else on our plate to tide us by.

Earlier today, Blizzard Entertainment (and by extension Vicarious Visions) finally announced the arrival of Diablo II: Resurrected's first Technical Alpha, which is set to run from this Friday, 9 Apr at 7 am PT all the way till next Monday, 12 Apr at 10 am PT. Apart from explaining some of the administrative details, like why the test is only limited to PC, the developer blog post also details some of the key features of the Technical Alpha, which we've collated into some nice, tidy bullet points for easy reference.

While Diablo II Resurrected's final release features the full slate of seven classes, the developers' current priority is to get all the background work and scaffolding done right. As such, only three classes, namely the Amazon, Barbarian and Sorceress will be available for play in this first round of testing.

Just go ahead and grind out the levels to your hearts' content, folks. Blizzard has noted that there won't be a level cap implemented for the Technical Alpha, though unfortunately you won't be able to carry your progress over to subsequent versions of the game. 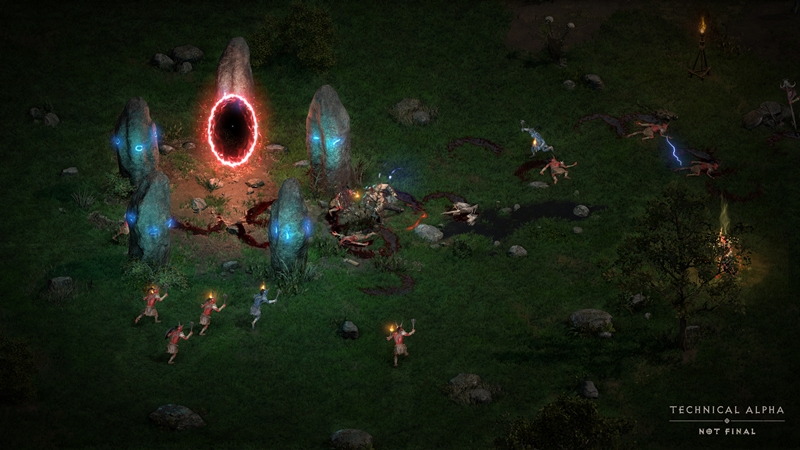 Diablo in general is famous for delivering a pretty enjoyable co-op experience, but the developers won't be homing in on that here. Right now, they're more concerned with the solo experience and general stability of the game as a whole, and they've mentioned that a separate test for the game's multiplayer aspects will be taking place later this year.

The full narrative won't be open to Technical Alpha players, which is a slight bummer because it's actually pretty darn good. You'll only be able to go as far as Act II (inclusive) for now, but coupled with the three available classes, that should still give you more than enough room to stretch your legs and get a feel for the game. Of course, this goes especially for those who haven't played the original, but don't worry too much about that, either. Just take it slow and enjoy the journey as you would any Diablo adventure. 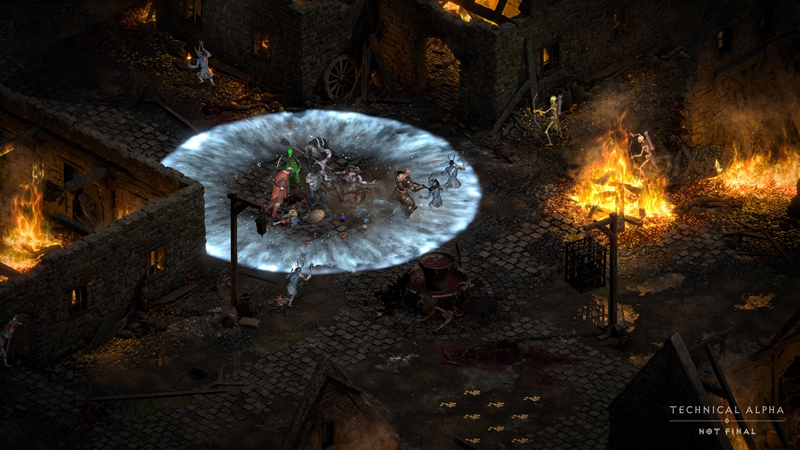 Anyway, for all intents and purposes, we're really excited. This is the buffed-up, 4K-supported version of a game that had gamers pining for a sequel for close to 15 years, and it's nice to finally be able to take it for a spin. Naturally, we'll be working on an impressions piece for it, so make sure to stay tuned for that.

Join HWZ's Telegram channel here and catch all the latest tech news!
Our articles may contain affiliate links. If you buy through these links, we may earn a small commission.
Previous Story
Apple's App Tracking Transparency is coming, here's what you need to know
Next Story
E3 2021 returns as a free 'reimagined, all-virtual' event in June