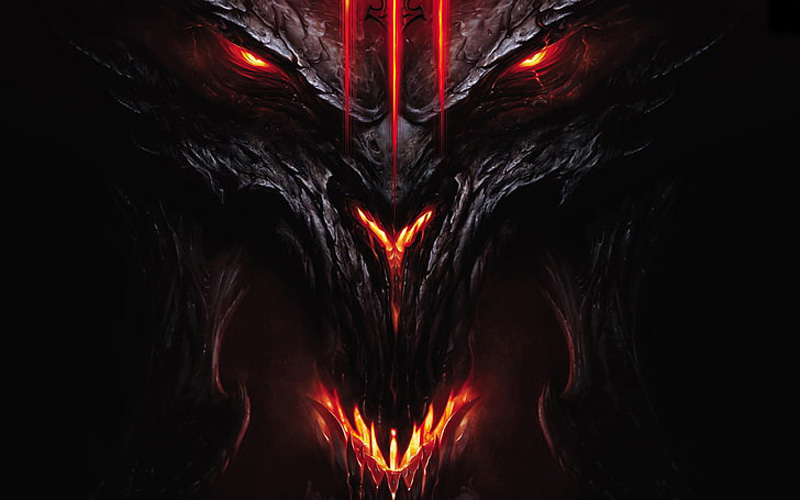 BlizzCon 2019 is a mere 10 days away, but the leaks are already here! With all the drama that has gone down with Blizzard lately, BlizzCon 2019 has been interesting to speculate about. Blizzard would have to go big after all these PR nightmare scenarios, and it seems like they're going to - by revealing Diablo 4.

As with all leaks, take this with a grain of salt. This image comes from the German magazine Gamestar, displaying an ad for ‘The Art of Diablo’. The book itself is real, and will feature art from the Diablo franchise. The text on the ad however, reveals that the book will have ‘over 500 artworks from Diablo, Diablo 2, Diablo 3 and Diablo 4’. Well, hold up a minute now. Diablo 4? 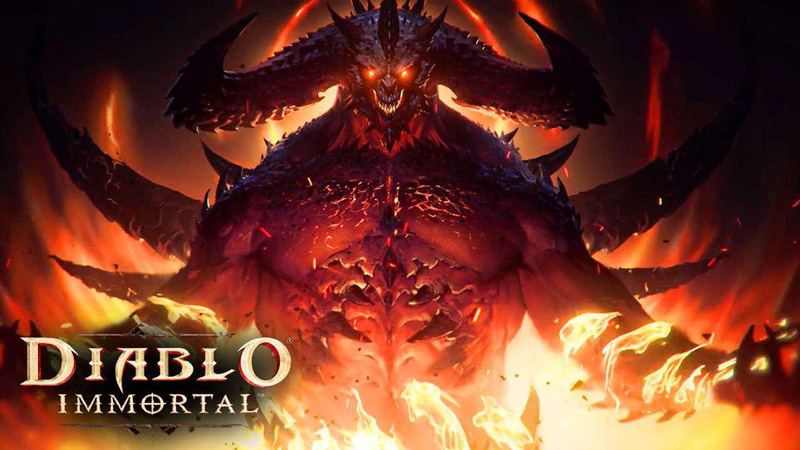 Diablo 4 has been rumoured to be in the works for a while now, but there is a chance that the ad is mistakenly referring to Diablo Immortal, a pretty controversial phone game revealed at BlizzCon 2018.

However, we do know that Blizzard is planning to make some big announcements at BlizzCon 2019 to overshadow their recent PR fiascos - and Diablo 4 would be a big one, to say the least. We’ll just have to wait until November 1 to see.

Join HWZ's Telegram channel here and catch all the latest tech news!
Our articles may contain affiliate links. If you buy through these links, we may earn a small commission.
Previous Story
Gigabyte teases new motherboard for AMD's third-gen Threadripper chips
Next Story
Be the hero or villain of The Outer Worlds in its launch trailer